Walt Disney World’s and Disneyland’s 2013 promotional celebration was announced today, and it will feature 52 weeks of small celebrations dubbed “Limited Time Magic.” This “Limited Time Magic” campaign replaces “Let the Memories Begin,” which has been the loosely-utilized promotional campaign for the last two years that has really only featured a marketing campaign along with the introduction of The Magic, The Memories, and You!, a nighttime show on Cinderella Castle at Walt Disney World’s Magic Kingdom and on ‘it’s a small world’ in Disneyland (this show will be plussed and reintroduced as Celebrate the Magic (click for information about and our reaction to the announcement of the show) in late 2012). Disney made the announcement in for “Limited Time Magic” in New York and followed with a blurb on the Disney Parks Blog offering additional information. A website has also been launched for the campaign.

“Limited Time Magic” continues Disney’s tradition in recent years of offering a yearly marketing-driven celebrations, but “Limited Time Magic” will undoubtedly offer more for guests in the way of entertainment than “Let the Memories Begin!” or several more recent offerings.

Disney has indicated that there will be a number of surprisings and special offerings rolled out throughout the year, with many of these surprises announced by the various forms of Disney social media. You can also follow along here on Disney Tourist Blog as we keep a running calendar of the goings on here.

Some examples of the 52 celebrations scheduled for 2013 include: 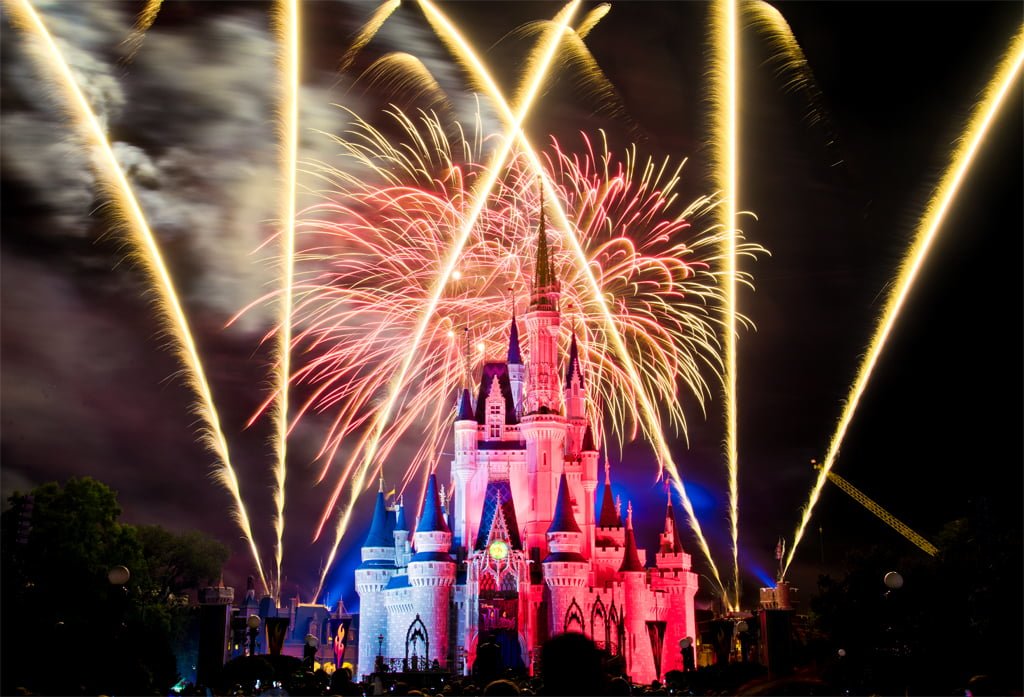 As of my writing this post, approximately two hours after the announcement, there has already been a flurry of negativity surrounding this promotion on Twitter and, presumably (as Twitter is a microcosm of the online fan community as a whole) on Facebook and fan message boards as well.

Honestly, I don’t quite get this. Complaints range from celebrations/promotions becoming too frequent (in that there’s a celebration every year making them less special), to the name being lame, to not enough being done. While the old adage goes that ‘nothing is certain in life except death and taxes,’ in terms of Disney, the saying should be that ‘nothing is certain in life except a yearly celebration at Walt Disney World and Disneyland; also that said celebration will have a name incorporating the words magic and/or memories; also, that usually the celebration won’t have much to offer guests.’

This is to say, the fact that a year-long celebration is occurring, and that it has “magic” in the name should come as no surprise. This is not to say that complaints about these continued celebrations are baseless, but the sense of rampant indignation is a bit much. Really, what did you expect, naysayers? These campaigns exist for the sake of Disney marketing, and they’re unlikely to disappear anytime soon. So the best we can hope for is a good yearly celebration, all things considered.

Putting aside the name and the celebration’s mere existence, I think this is a good promotional celebration. First, because there’s some actual substance to it. Not every one of these 52 celebrations is going to appeal to everyone (the Dapper Dans singing boy band songs is downright saddening to me), but some of them do look appealing, and so far we only know a few of the celebrations that will occur. These celebrations are going to cost Disney more than putting a “Let the Memories Begin” banner in front of the Train Station and running a series of commercials without any corresponding additions to the park, and the fact that there are 52 micro-events that will each require their own planning, execution, and expenditures by the parks indicates to me more of a commitment to this promotional celebration. 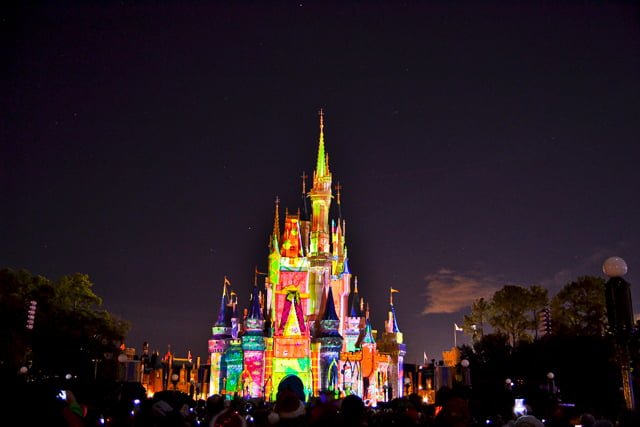 Second, many of us have been vocal about the fact that Disney has been turning its back on locals and regulars for the past several years as it seeks to capture the dollars of once in a lifetime visitor’s, who are generally easier to please. Few people are going to plan their once in a lifetime visits around any of these micro-celebrations, and clearly these micro-celebrations are more aimed at regulars and locals who might make a day or weekend trip to the parks to see a unique experience. The once in a lifetime group is just as likely to be convinced that they should visit Walt Disney World or Disneyland by a vague and substantively-lacking promotion (like “Let the Memories Begin!”) because they don’t know any better. Disney would have had to do nothing to capture this group with its yearly promotion. Instead, the parks are doing small celebrations, which only the more dedicated fanbase is likely going to find sufficiently compelling to plan a visit around. Is this not what we’ve all wanted for the past several years? While we may not end up liking each individual (or a majority of the) micro-celebrations, I think it’s pretty clear that they’re geared more towards regulars than casual guests. That, alone, is a good thing in my book.

To be sure, Disney isn’t doing this out of some altruistic motive. The best of these events will likely be planned during slower times to draw out more locals or, in the case of the July 4th celebration, to spread out crowds during busy times. Additionally, a couple of the examples above mention special merchandise; I’d hazard a guess that merchandising will be a big component of these celebrations. However, the fact that Disney will profit off of its marketing campaign doesn’t invalid it, nor does it mean it will be any less enjoyable for guests. Disney has a profit motive in essentially all of its offerings, yet countless guests enjoy said offerings on a daily basis.

Ultimately, as far as the substance of each individual micro-celebration goes, the jury is obviously still out on most of these (with the exception of the Dapper Dans one, which is just a fatally flawed concept) until we have a chance to see their in-park execution. They could all be wonderful, they could all be terrible. My guess is in reality there will be some great ones and some duds–but we won’t know this until we have a chance to see or experience them, so there’s no point passing judgment there quite yet.

I know as a photographer, I’m personally excited about all of the unique photo ops (especially the unique Castle lighting), but that’s a personal thing unlikely to appeal to the general public so I don’t count that as reason to give the celebration my endorsement. As for the concept of the “Limited Time Magic” campaign in general, I’ll admit to being a fan. I may not be a fan of the name, but I’ve come to expect names like this over the years and really, a name is a pretty superficial thing, so I’m willing to forgive that if the micro-celebrations have some quality substance.

Where do you stand on the highly divisive “Limited Time Magic” promotional campaign? Or you excited, disappointed, or indifferent? Please share your thoughts in the comments and share this post with your friends!