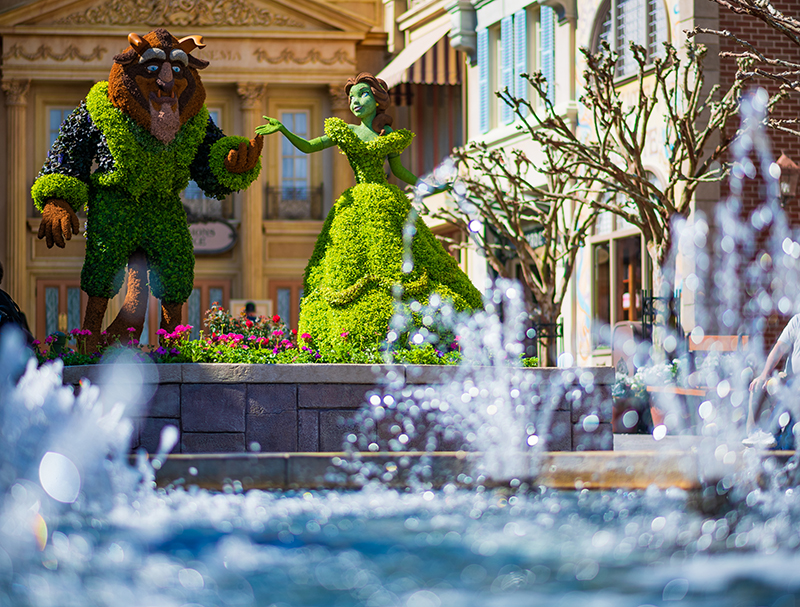 This guide to March 2022 at Walt Disney World offers a free crowd calendar, weeks to visit & avoid, weather, ride refurbishments, and what’s new. All of this, plus info & tips for Magic Kingdom, EPCOT, Animal Kingdom, and Hollywood Studios.

Normally, March is a “tale of two seasons.” That might be more like three seasons in March 2022, as Mardi Gras will occur at the beginning of the month. Then later in March, colleges and many school systems in the country will take their spring break…and that means trips to Walt Disney World. If you’re somehow able to get past that (perhaps you’re an avid queue enthusiast, in which case 120-minute waits might be right up your alley), everything else about the month is solid.

While it’s always above-average in terms of crowds, parts of March 2022 won’t be as bad for a couple of reasons. First, because Easter isn’t until April 17, 2022. This means schools that plan their Spring Breaks around the Easter holiday won’t be off for Spring Break in March. However, many K-12 schools and colleges in the United States do have their Spring Breaks the last two weeks of March.

We’ll discuss the ramifications of Mardi Gras and Spring Break in the March 2022 crowd calendar section below. Here’s what else you need to know about the month at Walt Disney World, organized into convenient categories… 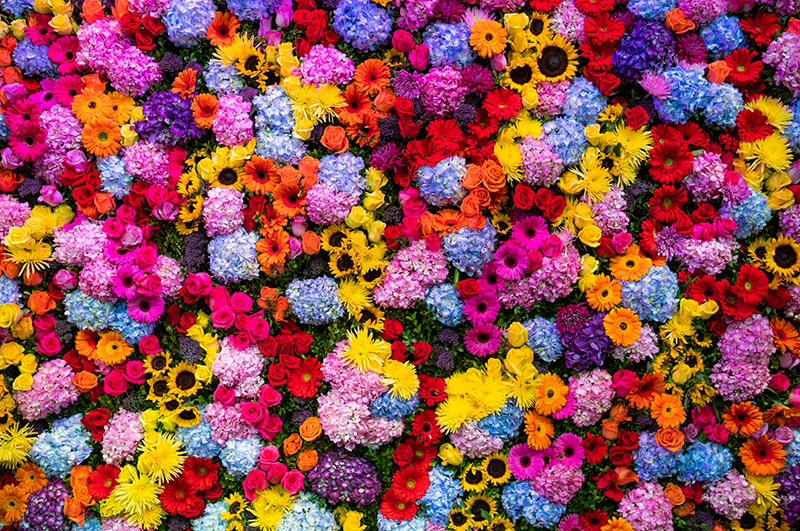 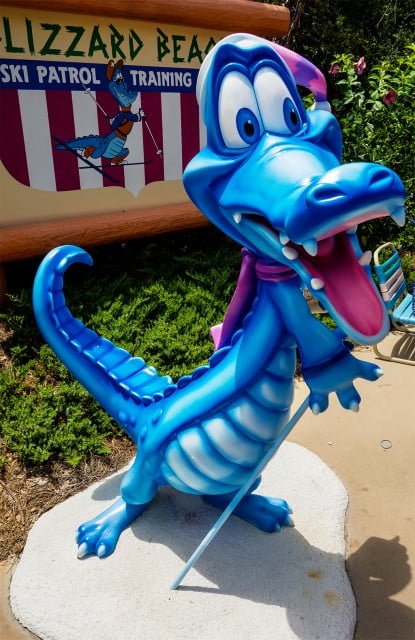 While there is no Beer Bong World Championship (let alone more unsavory events) held at ESPN Wild World of Sports, that’s perfectly fine, because the 2022 Epcot Flower & Garden Festival kicks off at the beginning of the month, running from early March 2022 until early Summer 2022.

Normally, March is the only month between January and April that does not have a runDisney event, which is good or bad depending upon your perspective. In March 2022, there will sort of be a running event, with the runDisney Springtime Surprise Weekend at Walt Disney World being held March 31 to April 3, 2022. 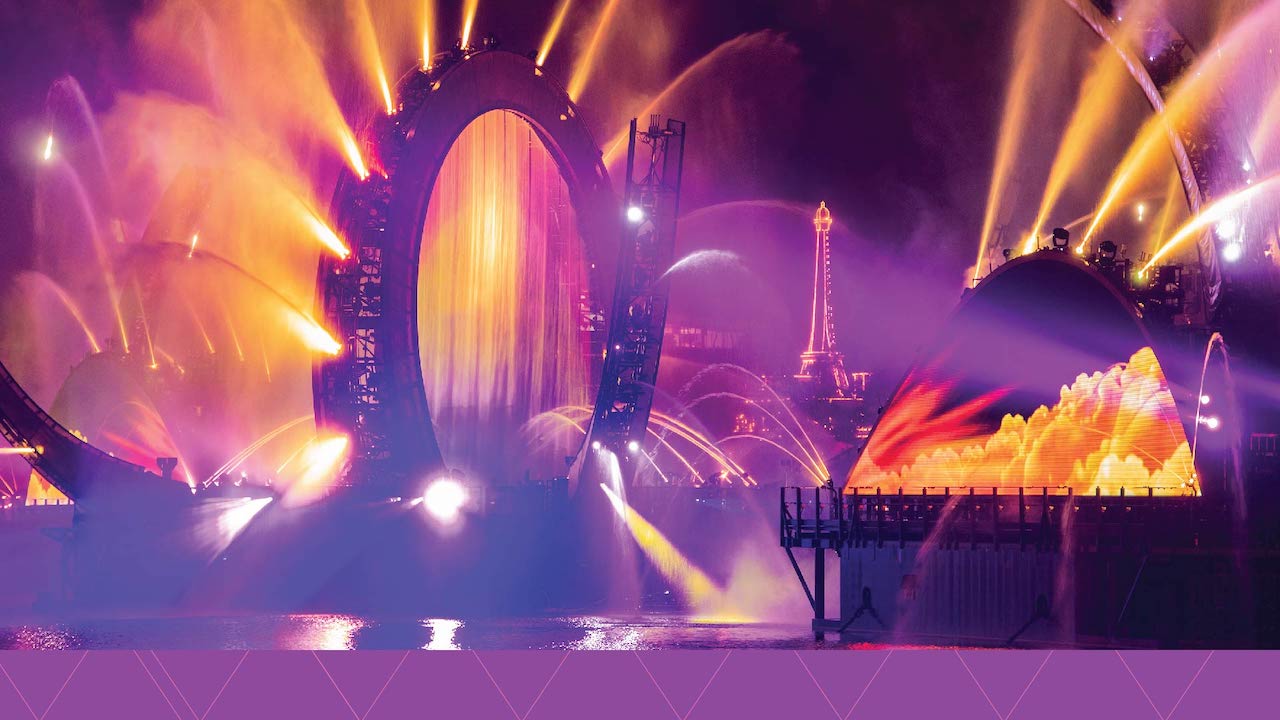 On the plus side, some of the Epcot additions will be open by March 2022. Remy’s Ratatouille Adventure, Space 220, and Harmonious will all be ready by then. However, it’s unlikely that the Play Pavilion or Moana’s Journey of Water will debut by Spring 2022.

Other big additions unlikely to debut by March 2022 are Guardians of the Galaxy Cosmic Rewind (also at Epcot) and the TRON Lightcycle Run roller coaster at Magic Kingdom. It’s possible one or both debut in 2022, but probably not until Summer 2022, at the earliest. 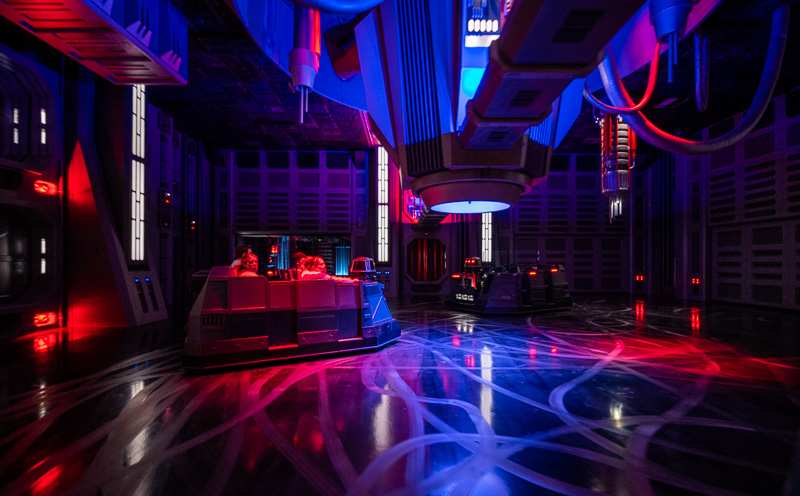 In terms of new attractions that have already opened, there’s Mickey & Minnie’s Runaway Railway plus Star Wars Rise of the Resistance at Disney’s Hollywood Studios. Neither are brand new, but the latter is still so incredibly popular that the ride has its own special policies and hoops to jump through in order to experience it.

If you only read one other post while planning, we highly recommend that it be our Ride Guide & FAQ for Star Wars: Rise of the Resistance. That covers almost every conceivable question you could have about ‘best practices’ for experiencing the attraction, and basic info about it. 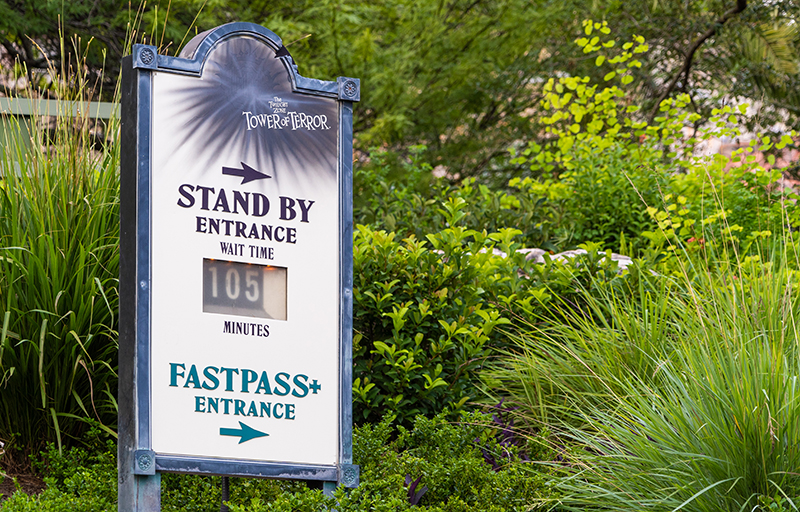 We’ll start this free crowd calendar section with the same preface as other months–skip ahead a few paragraphs if you’ve already read it. Wondering why you don’t see a color-coded crowd calendar here? It’s because we don’t really trust them anymore and don’t think you should, either. If we just had a visual crowd calendar graphic here, many of you would only look at that and not read the accompanying explanation that covers what you might actually expect. That’d be doing you a disservice. 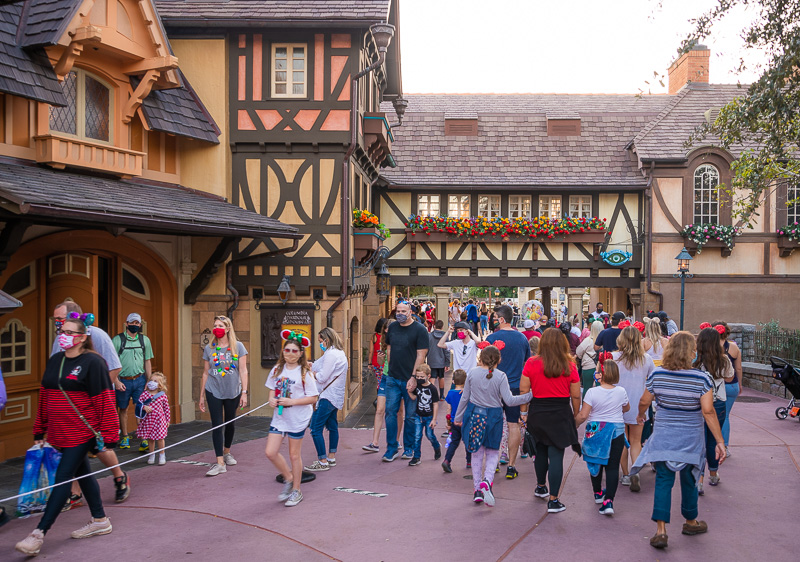 In a normal year, early March is a great time to visit because it’s a lull in crowds. However, that is unlikely to be the case due to Mardi Gras falling on March 1, 2022. Consequently, we anticipate an influx of visitors from Louisiana and other areas of the South, resulting in high crowd levels through March 6, 2022.

See our Guide to Mardi Gras Crowds at Walt Disney World for further insight, plus just how bad things were last year. (Spoiler: really bad. But the circumstances were also somewhat unique.) 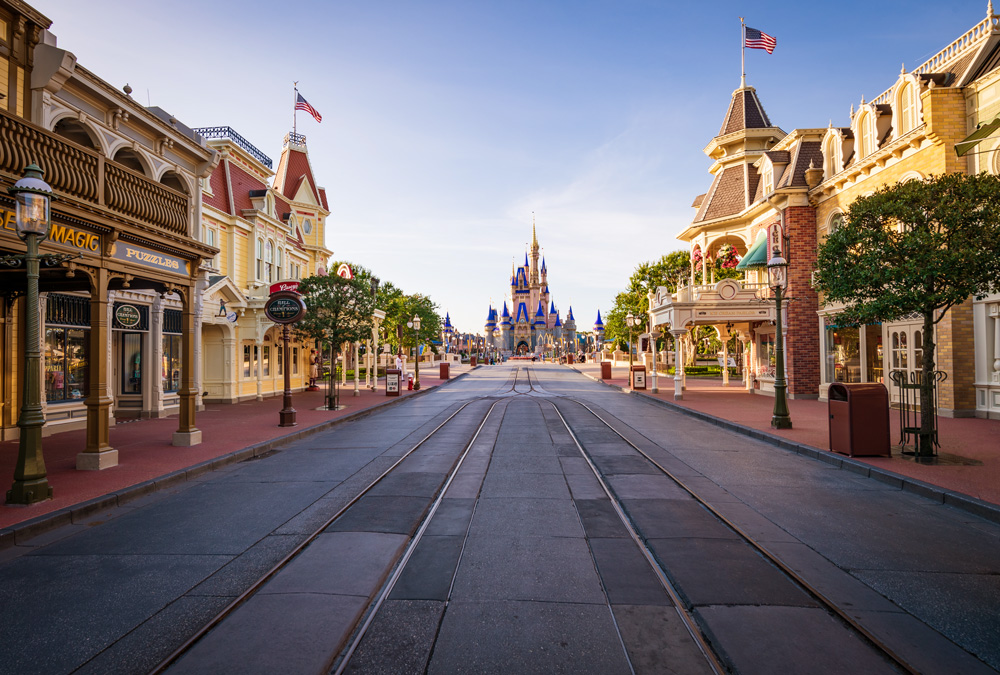 Following that, March 7-10, 2022 should offer a window of low crowds. This will be a great time to visit, and if you need a longer trip, you’d probably be okay adding March 6 or even March 11 to your trip. We realize this isn’t a full week, but there’s a reason for that.

Both Osceola and Orange County, Florida are scheduled to have their Spring Breaks March 14-18, 2022. In addition to that, both have a student holiday on March 11, 2022. That alone will make that week plus the weekends before and after pretty busy. However, it appears that more large school districts have spring breaks in the middle of the month. Nevertheless, expect 7/10 or 8/10 crowd days the last two two full weeks of March 2022, continuing into April 2022. 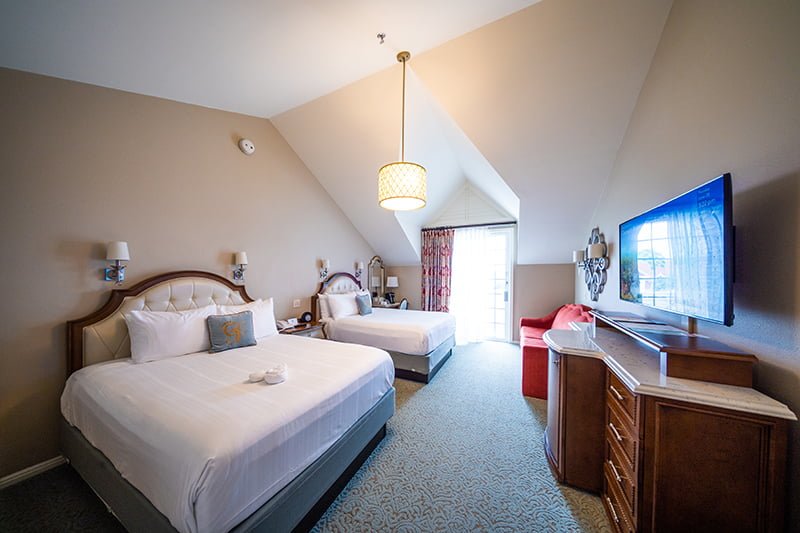 As a result of Spring Breaks being fairly common in March, you typically won’t find much in the way of exceptional promotions. It’s too early for the Free Disney Dining Plan promo (the holy grail of Walt Disney World discounts), at least for United States residents. At best, you’re usually going to find a room-only discount that maxes out around 20-25%. Better if you receive a targeted PIN code, are an Annual Passholder, or Florida resident.

Likewise, March is above average in terms of pricing. For hotels, much of the month is peak season, which is exactly as expensive as it sounds. Only holiday pricing is worse. For tickets, the pricing is not as bad, but it’s still far from the off-season in terms of per-day pricing.

Overall, March is a tale of two months–but also a month on the rise. Normally, the last week of February/first week of March is one of the year’s “sweet spots” for planning a vacation. In fact, we love it so much that it’s our #2 week of the year on our rankings of Best & Worst Months to Visit Walt Disney World. Unfortunately, that won’t be the case in March 2022 due to Mardi Gras, but hopefully later in the month will offer opportunities for lower crowd levels.