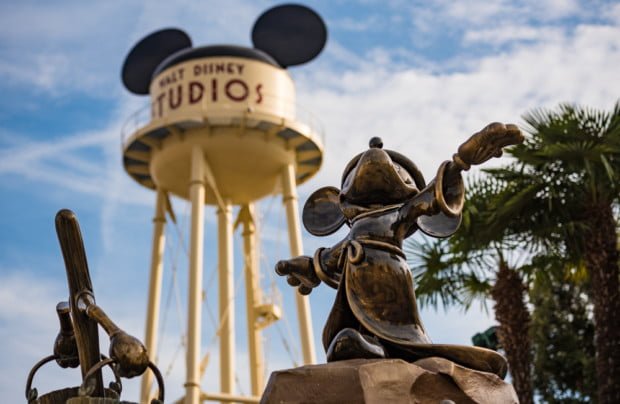 Disneyland Paris’ parent company revealed the skeleton of a 10-year plan that calls for over $2 billion of capex investment, with the main expenditures being Marvel attractions and entertainment in the Walt Disney Studios Park, as well as overhauls to two of its hotels.

This follows the closure of CineMagique yesterday (my favorite attraction at Walt Disney Studios Park), which is strongly rumored to be replaced by a Marvel stunt stage show akin to Captain Jack’s Stunt Spectacular at Shanghai Disneyland.

ED92 has reported this, and also that a “Season of Heroes” is possible following the debut of the Marvel stunt show. Between this and the level of investment, there are a few things we can surmise…

First of all, that this is not a big-budget expansion or reinvention of the Walt Disney Studios Park. A 10-year capex investment of $2 billion is around $200 million per year, which is not that significant, particularly when the previously-announced hotel overhauls will likely consume $200-300 million of that ~$2 billion. 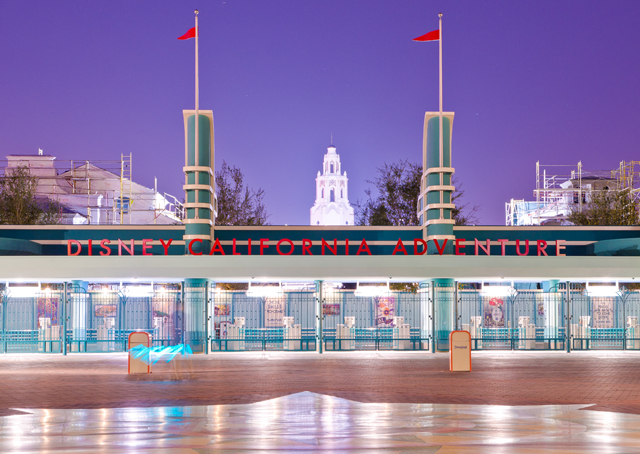 At minimum, the Walt Disney Studios Park needs a Buena Vista Street reimagining of the park entrance, a land on par with Cars Land, a crowd-drawing nighttime spectacular, and a tremendous amount of placemaking throughout the park. To compound matters, it needs all of this about 5 years ago. (The Ratatouille-themed land was a start, but still not nearly enough.)

The “land on par with Cars Land” for Walt Disney Studios Park could be a Marvel land. Hong Kong’s government is weighing such a proposal for its park (see above concept art), and the entire cost for Hong Kong’s project (which also includes a Frozen-themed land) is “only” $1.4 billion. However, Hong Kong Disneyland does not need the structural overhaul and rethinking needed at Walt Disney Studios Park. It also doesn’t have a second gate which will also require capex over the course of a decade nor is it overhauling two hotels.

What this $2 billion, 10-year investment suggests to me is that whatever Marvel offerings are added to the Walt Disney Studios Park will be a quick fix, intended to give the park a temporary boost in attendance, but not offer any longterm solutions to the park’s many woes. 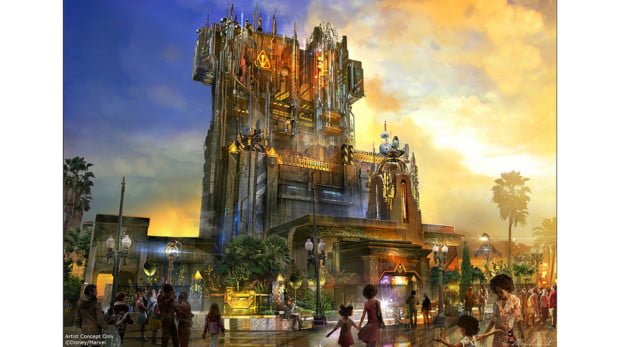 I would be shocked if this ends up being anything more than the stunt show, Guardians of the Galaxy: Mission Breakout, and one marketable (and likely, quite impressive) E-ticket thrill ride. If you’re a U.S. Disney fan, that might not sound too shabby.

If you’ve seen the Walt Disney Studios Park, you know it’s woefully inadequate. This park does not need only a new E-ticket, it needs to be rethought and reimagined from the ground up. Anything short of a Disney California Adventure-level overhaul is insufficient. That park alone needs $2 billion over the next 5 years.

Disneyland Paris has done an exceptional job refurbishing its key attractions and lands, and the resort’s leadership team has been brutally honest in acknowledging the neglect and poor decisions made in the past. In many ways, the resort (or at least its flagship park) seems poised to turn around its fortunes and offer guests a reason to visit–and revisit. It’s too bad the same honest assessment is not occurring with regard to the Walt Disney Studios Park. 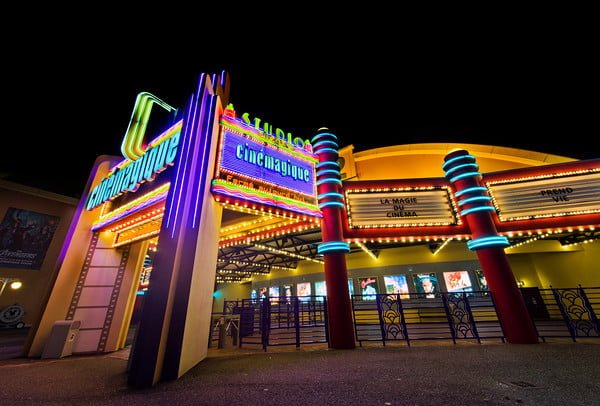 This information concerning a Marvel investment was revealed as a single line in documents filed by Euro Disney S.C.A. as part of a “Simplified Cash Tender Offer” that details the proposal of the Walt Disney Company’s cash offer to purchase the remaining shares, which would secure complete control over the France resort for Disney. This is a process that was set in motion a couple of years ago by Disney, the history and underpinnings of which are well beyond the scope of this post.

In addition to the 10-year investment statement (calling it a “plan” would be a bit much given that it’s only a paragraph long), there are a few other interesting tidbits in the document. One item that stood out to me is that Disney does not anticipate Disneyland Paris fully recovering from the 2015 Paris terrorist attack until fiscal year 2021. That seems like a lengthy timeline, but it’s been no secret that France’s tourism continues to struggle following the attacks. It would seem to follow that if Disney has basis for projecting a delayed recovering, the same could likely be said for Paris as a whole.

Also interesting is that Disney projects annual business growth of 3% over the next decade, as compared to a more robust 8% over the last 3 years. This modest growth and the lasting impact of the Paris terrorist attack could, at least in part, explain why Disney does not want to be more aggressive with a large-scale overhaul. However, the duct tape approach is not going to work with the Walt Disney Studios Park, and delaying what it really needs–a complete redo–beyond the horizon to over 10 years from now only further delays the resort from achieving the kind of healthy visitation numbers it needs to achieve actual success.

What do you think about Marvel being added to the Walt Disney Studios Park? Do you view this as a positive step for Disneyland Paris, or too little investment too late? Any other thoughts on Disney’s plan to acquire full control of Disneyland Paris? Share your thoughts, questions, etc., in the comments below!