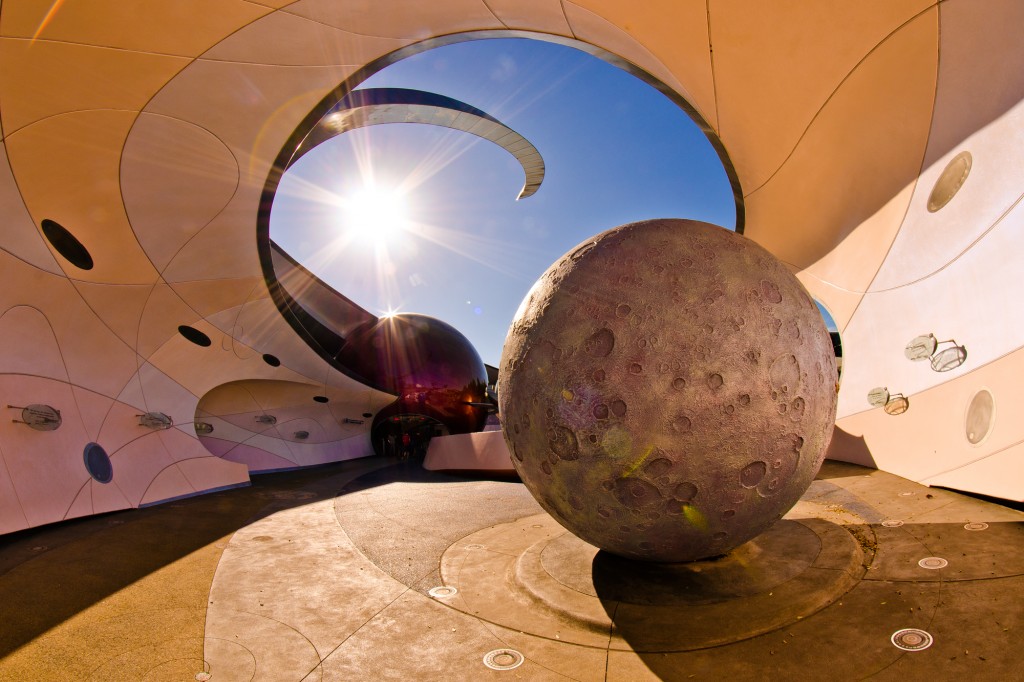 Mission: SPACE is an attraction in the Future World land of Epcot at Walt Disney World in Florida. It’s a 5.5 minute motion simulator ride that demonstrates what an astronaut might experience on a space flight to Mars. It’s set in the fictional International Space Training Center, which is similar to NASA.

Since opening in 2003, Mission: SPACE has been divisive among fans, with many despising the attraction. To some degree, this is understandable given that Mission: SPACE replaced the fan-favorite, Horizons. However, I think it’s a bit unfair that Horizons casts such a long shadow on Mission: SPACE. It’s not a perfect attraction, but there is an incredible amount of detail, while slightly dated the visuals are still fairly strong, and the attraction’s score is strong. On top of that, the attraction’s architecture and design is gorgeous. Unfortunately, since it’s not Horizons, it’s a “bad” attraction to many fans.