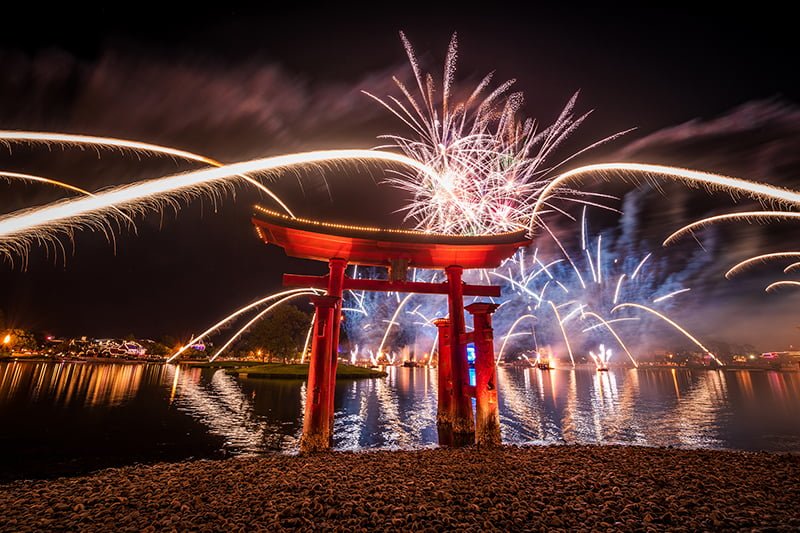 Walt Disney World just announced that IllumiNations: Reflections of Earth will be retired at the end of Summer 2019, to be replaced by a new fireworks show at Epcot as part of the park’s multi-year transformation. Per the Disney Parks Blog, Walt Disney World will be “celebrating this classic show, so you still have plenty of time to experience it again and again, as excitement builds for what’s next” during the coming year.

Another thing from the announcement that I thought was interesting is the statement that Disney has “big plans for our multi-year transformation of Epcot, with new experiences that will ‘Wow!’ guests while keeping true to the original vision of the park. And the all-new nighttime fireworks spectacular coming to Epcot’s World Showcase Lagoon will be part of the park’s exciting evolution.” (Emphasis added.) Disney has said this before, but it’s good to hear this being repeated…hopefully it’s not just hollow marketing-speak.

Walt Disney World’s announcement provided zero details about the new nighttime spectacular, other than it’ll debut “debut immediately following the conclusion of ‘IllumiNations’.” Other than that, we don’t know what it will be called or what it’ll entail. For all we know, it could be a three-hour show called “A Salute to All Nations, but Mostly America” featuring dolls from it’s a small world firing off canons. Basically, this announcement was just a heads-up so people can plan their goodbyes for IllumiNations. We do have some additional info about the new show, albeit in rumor form…

A couple of months ago, we reported on a rumor that a show tentatively dubbed IllumiNations: Windows on the World would be the ultimate replacement for Reflections of Earth, with an interim show debuting in the near future prior to then. (That post contains a lot of pertinent/valid info, so if you’re new to this news/rumor, you might want to read that first.)

As of the time of that rumor, land was being cleared behind the Japan pavilion, which was widely speculated as being a staging area for drones that would be used in the new show. It was our belief then that the retirement of IllumiNations: Reflections of Earth would be announced at the end of that week (in June), with the interim show debuting by this holiday season, and the permanent show coming in Late 2019.

This was based upon reports of physical work already being done around World Showcase Lagoon and in other areas of Live Entertainment, which created the impression that this project had been fast-tracked and part of the goal was to give Epcot a shot in the arm. 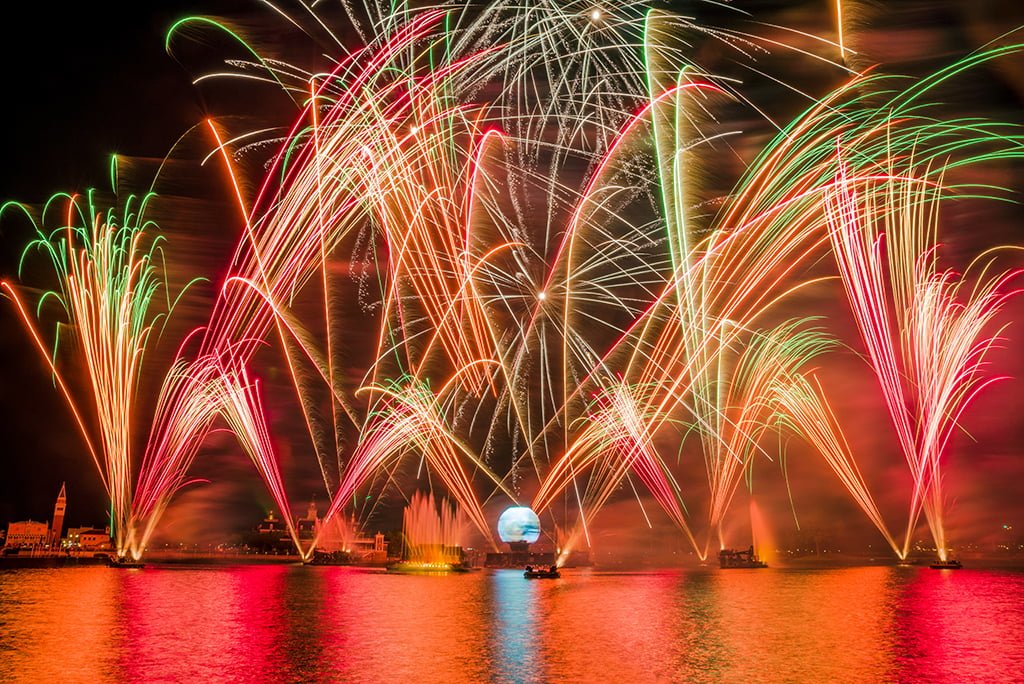 In that scenario, Epcot would get three ‘surges’ of guests: longtime fans of IllumiNations would come to bid the show adieu (I used it right this time!), again to see the interim show, and finally to see the new show. It’s no secret that Epcot attendance has been lagging during the park’s “Diet Epcot” months, and this would give it a needed boost.

Now, it appears that there won’t be an interim show, with IllumiNations being retired at the end of the slow for Epcot summer season. This is interesting in that it means Epcot could be without any nighttime spectacular for several months. (UPDATE: Missed the line from the press release that the new show will “debut immediately following the conclusion of “IllumiNations’.”) 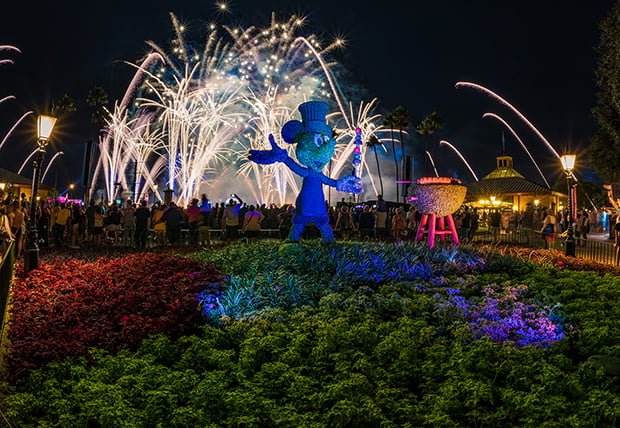 Previously, we had heard that Epcot will not transition directly from IllumiNations to the new nighttime spectacular, as infrastructure work will need to be done between the two shows. Hence the plan of having a scaled-back, interim show between the two. It’s unclear whether that’s still the case and an interim show is planned, or if changes have occurred to the scope of the new show and no transition period will be necessary.

We don’t have any other new rumors to report on the replacement for IllumiNations. The only things we’ve heard since posting the original rumor in June is that work continues on the new show, it probably will not be called IllumiNations: Windows on the World, and that “it should’ve been announced by now.” As such, we’re not sure to what degree Walt Disney World’s plans have–or have not–changed for the future of fireworks shows at Epcot. 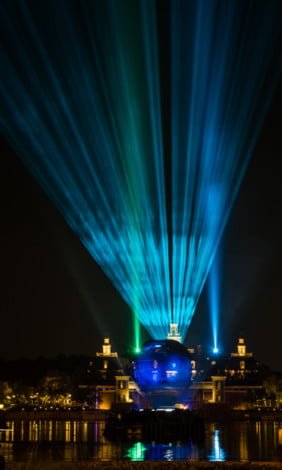 Ultimately, this is bittersweet news. I’ve known this was coming for a while, have thought about it a lot, and have made even more of an effort than normal to watch IllumiNations as much as possible the last few months. Yet, when I read the news–and even as I type this–I was still taken aback, caught off-guard, and a bit speechless. My apologies for not really having any biting commentary to add here; this is a significant change for me, and I’m still not quite sure how to take it. A lot will depend upon execution, and even though I know IllumiNations: Reflections of Earth has had a great run and is overdue for a replacement, I can’t help but be a little sad today. I’m sure we’ll have 18 more updates on IllumiNations between now and Summer 2019, so hopefully I can come up with something more insightful between now and then.

What do you think about the idea of IllumiNations being replaced? Are you sad, cautiously optimistic, or feeling some other sort of strong emotion? Hoping that this new nighttime spectacular retains the original spirit and message of EPCOT Center? Other thoughts? Hearing your feedback–even when you disagree with us–is both interesting to us and helpful to other readers, so please share your thoughts below in the comments!