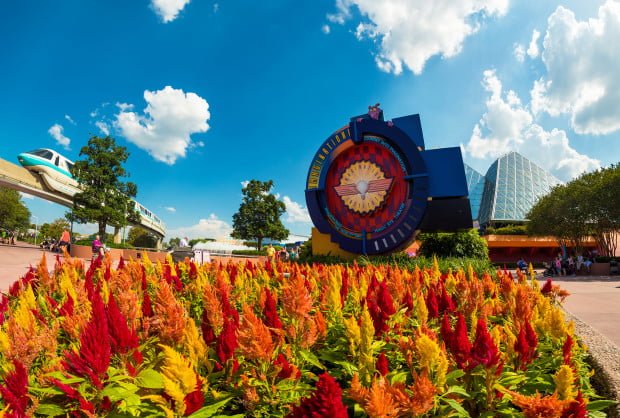 We’re back with another round-up of the latest Walt Disney World rumors, mostly concerning Magic Kingdom. In this post, we’ll do a quick round-up of these rumors, plus our commentary on their likelihood and whether we’re hopeful that they come to fruition.

A couple of these rumors aren’t exactly hot off the presses. With our recent time at Tokyo Disneyland for the Happiest Celebration, we’ve been slow to stay on top of everything, so we’re going to round up the most interesting stories of the last couple of weeks here. (If you want to be notified of all the latest Walt Disney World news and rumors, sign up here for our FREE Disney newsletter. We email our weekly with updates on what’s happening around the Disneyverse!)

We’ll start with one rumor that is new, which is that Walt Disney World has ordered a new fleet of monorails from Bombardier, the world’s leading manufacturer of trains and planes. This Canadian company has previously manufactured monorail trains for the Disney Parks, so it’s plausible they’d be the source for a new fleet.

This rumor is being reported by WDWNT, which stated that it was being reported by internal sources at Walt Disney World. As much as we want to view anything “new monorail” related with skepticism, WDWNT has a strong recent track record with transportation-related Walt Disney World rumors, being first to break both the gondola and Minnie Van stories.

We also are inclined to give this rumor the benefit of the doubt because at some point Walt Disney World either must replace the current monorail fleet (in use since 1989!) or retire the monorails. Running this fleet indefinitely risks further safety-related incidents, which could expose the company to both negative PR and legal liability. Already, it would appear to us that Disney is taking a calculated risk in continuing to run this fleet of monorails in its current age and condition.

Retiring the monorails completely does not seem like a reasonable option. Not because Walt Disney World would not want empty monorail beams to serve as reminder of them, but because alternative transportation infrastructure (roads and waterways) is insufficient to service Magic Kingdom and Epcot. 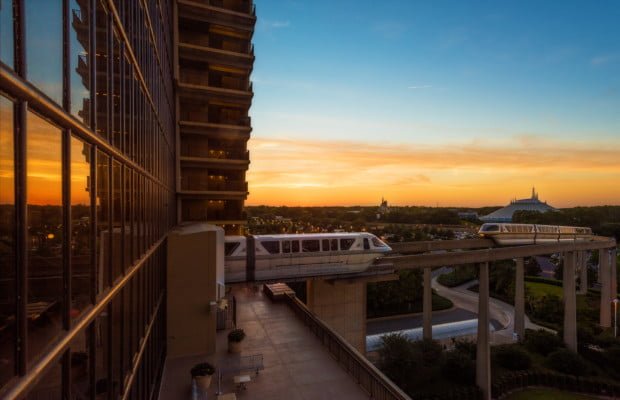 Moreover, the monorail is a significant selling point for a number of Deluxe Resorts, and selling out those rooms at $600+ per night would be a tougher task without the monorail. Perhaps not in the immediate future with occupancy at sky-high levels and Star Wars: Galaxy’s Edge about to elevate that even further, but at some point down the road they will “need” the monorail as a perk.

It should go without saying, but we’re incredibly hopeful that this rumor ends up being true. While spending ~$100 million on monorails is not as exciting as a new attraction, the monorails are a defining feature of Walt Disney World. They’re also a feature that has become increasingly unreliable in recent years, to the point that if we have an ADR and are tight on time, we typically avoid them due to fears of a breakdown or delay.

After a week of using Tokyo’s exceptional monorails, we’re reminded of just how pleasant the experience can be. Walt Disney World’s monorail system has the potential of being significantly better than that, as the path through the Contemporary, around Epcot, and over expanses of undeveloped nature is awesome.

Though not officially regarded as such, the monorail is one of our favorite attractions at Walt Disney World, and we love taking the long, relaxing ride from Epcot to Magic Kingdom via the TTC, or even from the park around the Resort Loop. We are always in favor of the monorails receiving TLC, and think this investment would be money very well spent. Not everything can be an E-Ticket. 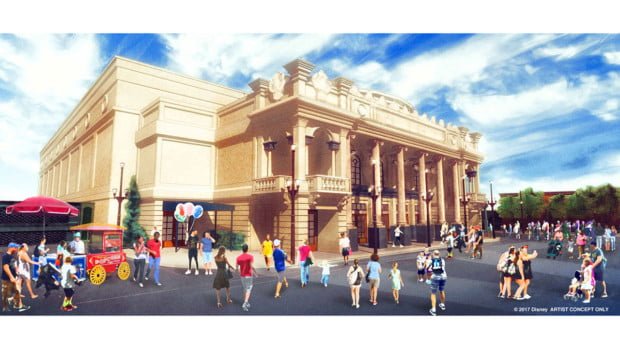 This monorail rumor provides the perfect segue into the next rumor, which is that the Main Street Theater project announced for Magic Kingdom at the D23 Expo has been cancelled. While numerous insiders have been reporting on this for some time, WDWNT is attributing the cancellation of that project to the monorails, indicating that the theater funds have been reallocated to the monorail fleet (in the same article linked to above).

We have no clue whether there’s any veracity to the claim regarding the allocation of funds, but we do know that the Main Street Theater project has been “delayed indefinitely.” Ostensibly, this is the same as the project being canceled, and it’s fine by us. The scale of the theater looked way too large for Main Street, the appearance was starkly utilitarian, and the placement would’ve been poor unless Walt Disney World invested significantly in design for side streets off of Main Street.

Magic Kingdom could certainly use a stage show, but we’d rather see a venue that does justice to Main Street in a thematic sense, or an alternative location used for a utilitarian design. A few castle parks have boring theaters/amphitheaters that work perfectly fine, but they’re out of the way and their design is more or less hidden. That’s a better approach than a prominent but poorly-themed show building.

We also wouldn’t be surprised if this is not the last project from the barrage of D23 Expo announcements to be cancelled. As we’ve previously noted, the Parks & Resorts panel there gave the vibe of a “Disney Decade 2.0” with plenty of announcements that were sufficiently vague so they could be canceled or significantly altered down the road with little fanfare.

It’s incredibly unlikely that any of the major projects, especially those on which construction has already started, would be canceled, but it would not be surprising to see the plans for Epcot’s Future World Reimagining changed dramatically (there’s probably a reason concept art was only shown on a video screen and never released via the Disney Parks Blog), as could other smaller projects planned for Walt Disney World’s 50th Anniversary.

This is not necessarily a good or bad thing. A significant amount of capital has been allocated to Walt Disney World projects between now and 2021, and our understanding is that this investment is going to be made regardless–it’s simply a matter of on what?

Without going into depth on them, here are links to other pieces of moderately-interesting news and rumors from the last couple weeks:

That covers it for the recent Walt Disney World news and rumors, but we have one more thing… 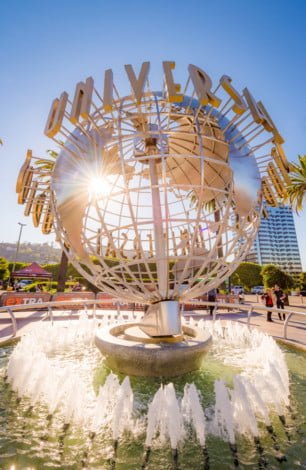 Finally, not Walt Disney World news per se, but rumors of a Universal Orlando Resort opening sometime in 2022 or 2023 are gaining steam. Universal has been repurchasing property it previously owned in Orlando, along with deed restrictions (that Universal placed on the land before selling it to prevent a competitor from building on the land), that certainly suggest it intends to build a new park.

We know not everyone who reads this blog cares about Universal, but everyone (reading this) benefits from increased competition. Moreover, we do enjoy the Universal parks, and find them to offer complementary experiences to one another. No word on whether Super Nintendo World is still slated for Universal Studios Florida, or if it might anchor this third gate.

Although Universal has demonstrated that it can build projects much quicker than Disney, we are a bit relieved to hear the 2022/2023 timeframe. Some of Universal’s recent rush-jobs have not exactly been the paramount of thematic excellence; we’d hope that this entire third gate would be done at the level of the Wizarding Worlds of Harry Potter. Super Nintendo World definitely is deserving of the “Potter treatment,” and Universal has the rights to plenty of other franchises that could benefit from thematically-rich environments, too.

What do you think of these news & rumors? Are you ready for new monorails at Walt Disney World? Would you rather have a new monorail fleet or Magic Kingdom theater (assuming it’s even an either/or thing)? Any thoughts on other recent Disney news or rumors? Do you have any interest in Universal Orlando’s third gate, or Super Nintendo World? We love hearing from readers, so please share any other thoughts or questions you have in the comments!