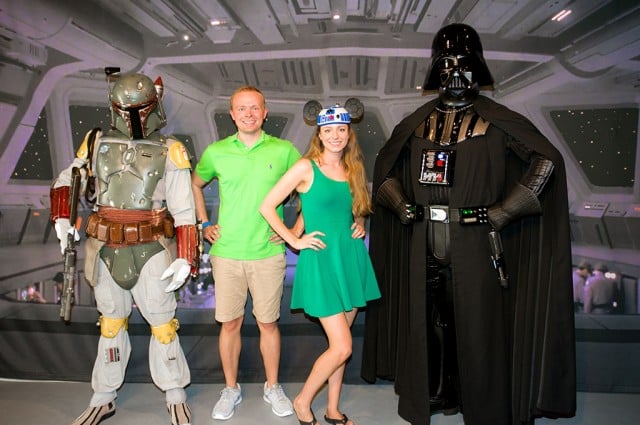 Today is the first day of seasonal pricing for 1-day tickets at Walt Disney World and Disneyland. This post covers the pros & cons of tiered pricing, the range of prices, other info about flex pricing, and what all of this means to you. Let’s start with the details of the price increases and seasonal pricing.

Seasonal pricing is the same as flex, demand-based, surge, or variable pricing. The higher demand, the higher the cost, and vice-a-versa. For 2016, seasonal pricing applies only to 1-day tickets. On both coasts, there are three seasons: Value, Regular, and Peak. 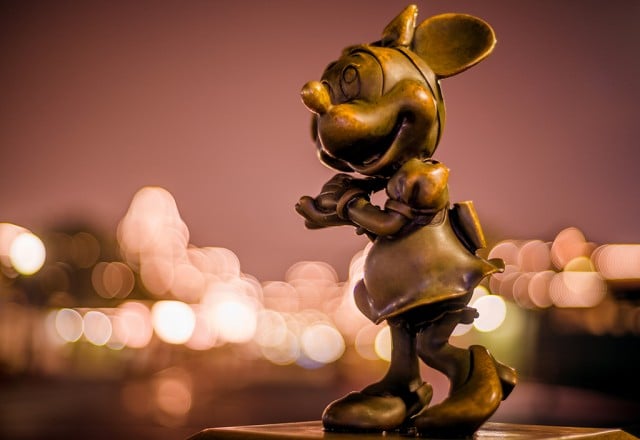 Then there are multi-day tickets. We aren’t going to go through all of the individual increases, because there are approximately 1,955 different ticket options and it’s getting to the point where you need to have taken a 400-level course in Excel to be able to organize and keep track of them all.

Rather, I’ve compared a number of common ticket options and found that the smallest multi-day price increase is $10.68 and the largest is $42.60. In percentage terms, the average increase is around 6-8%, with a few of the 7 day and up tickets increasing by over 10%.
Okay, now for some commentary. I’m going to forgo the “Disney is a business” v. “Disney is pricing out the middle class” debate since that seems like beating a dead horse at this point. I wrote about that last year in Are Disney Tickets Getting Too Expensive? and save for a few details, that article more or less still applies.

Instead, let’s just tackle one thing: what it means to you. Honestly, probably not a whole lot. If you’re reading this blog, it’s fairly unlikely that you’re purchasing 1-day tickets, and those are the only tickets this affects. Perhaps if you’re a local and you occasionally buy 1-day tickets for your guests. To that end, the biggest “pro” is that seasonal pricing wasn’t introduced to multi-day tickets.

This is especially true at Walt Disney World, which is a vacation destination unto itself, which most people aren’t doing for only a single day. To be sure, 1-day tickets represent a surprising number of all ticket sales, but those who are making impulse buys for a single day in the parks typically aren’t the same crowd planning months in advance. There are likely some of you out there, but not many.

The other way it would affect you at the moment is indirectly. Disney’s stated goal is to “look for ways to help spread out visitation” and seasonal pricing is a means to that end. That’s a good way to pitch this, but I don’t see think redistribution of crowds will result from this being implemented on 1-day tickets. 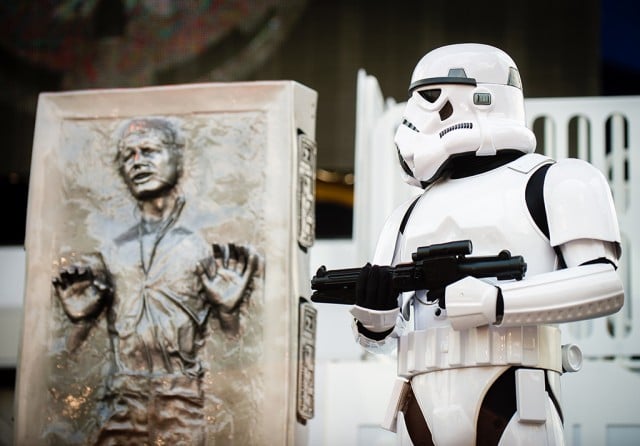 As referenced above, I suspect 1-day ticket purchases are mostly impulse buys, not something planned out months in advance. Single day tickets always have offered poor value as compared to multi-day tickets, so those researching Walt Disney World ahead of time are probably (for the most part) going to skew towards spending multiple days in the parks, rather than a single day.

Further, I suspect that most single day tickets are being purchased by tourists with a “spare” day in their schedules once they arrive, convention-goers with an off-day, locals who visit infrequently and decide to go during a break, and a catch-all “other” category with various miscellaneous circumstances. I’d theorize that maybe 10% of these potential guests will shift their visits as a result of the seasonal pricing. Perhaps more like 15% at Disneyland where the locals with a school break group is larger (but SoCal resident deals are already a big draw for many in Los Angeles and Orange County).

Let me reiterate that all of this is theoretical, based on a number of assumptions that I can’t necessarily prove or disprove. I think it’s a reasonable hypothesis, though.

A change of 10% or so is not an incredibly significant amount–certainly not enough to make September suddenly have 180 minute waits while the week between Christmas and New Year’s Eve becomes dead. I suspect that most regular visitors and Annual Passholders won’t even notice a change in crowd patterns.

That, I think, will occur when Disney inevitably introduces seasonal pricing to multi-day tickets in 2017. 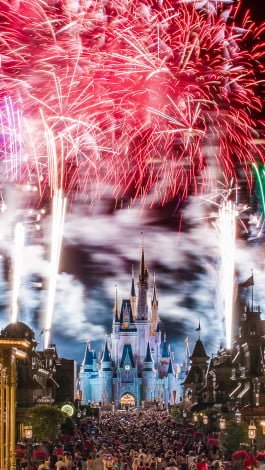 What do you think of the price increase and shift to seasonal pricing on 1-day tickets? Is this the straw that will break the camel’s back, or do you think it’s a good move to curb ever-growing demand? Other thoughts or insight? Share your opinions or questions in the comments below!