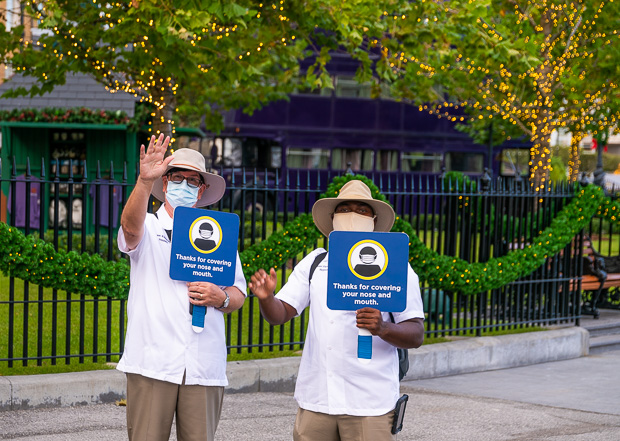 It’s been a big week for Walt Disney World health safety protocol and rule relaxation news, and before Daniel Craig introduces the weekend, we have yet another significant development out of Orange County, Florida–and at Universal Orlando! This post we’ll cover the details and offer our commentary about the changes.

Let’s start with a brief recap of the myriad recent changes you might’ve missed. Starting most recently, yesterday the CDC issued new mask guidance for fully vaccinated individuals that effectively ended outdoor masking and most indoor masking except in crowded settings.

Only a few hours after that, the Walt Disney Company held its quarterly earnings call. During the question & answer segment, CEO Bob Chapek was asked about attendance limits. In response, he said that Walt Disney World has already started to raise capacity caps based on past guidance from the CDC and Florida. He also intimated that face mask rules will soon be relaxed at Walt Disney World, calling the aforementioned new CDC guidance “very big news…particularly if anybody’s been in Florida in the middle of the summer with a mask on. That could be quite daunting.”

As a result of the updated CDC guidance, many state and city leaders have been scrambling to update their face mask mandates. A number of governors, including those in Kentucky, Oregon, Washington, Nevada, and Illinois immediately implemented the changes. Other officials, including those in Connecticut, Colorado, Vermont, and even California announced that they would have update rules and guidelines in the coming days.

Florida is obviously a bit of a different story. There was never a statewide mask mandate, the state fully reopened last fall, and the governor suspended all local emergency rules last week. On a local level, just a couple weeks ago the Orange County that Walt Disney World calls home laid out a three phased plan to phase out all health safety measures.

On Friday afternoon, Mayor Jerry Demings held a press conference and announced a milestone in that plan… 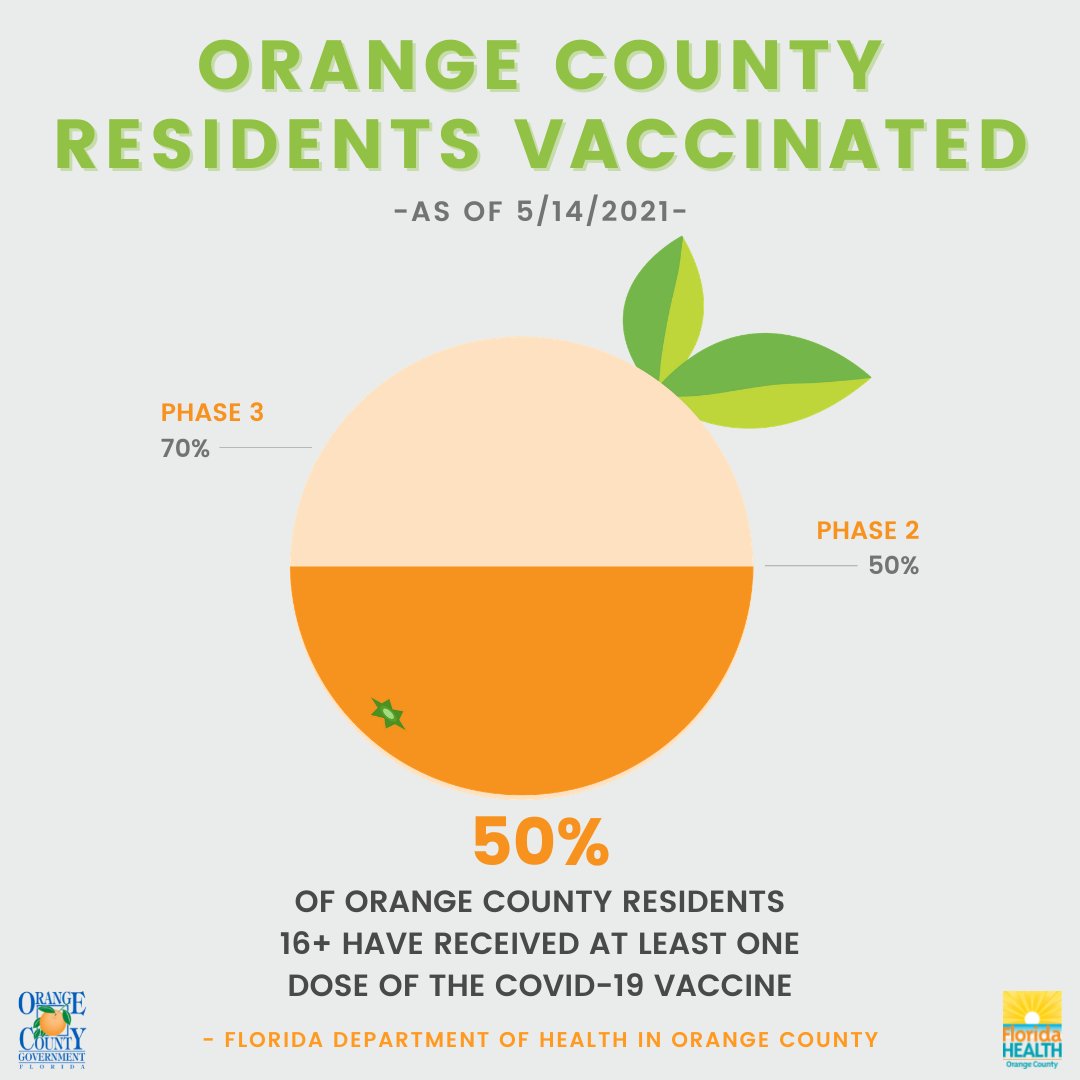 During that press conference, Mayor Demings revealed that over 50% of Orange County’s population age 16+ has received their first dose of the vaccine. This triggers the second phase of the plan.

This means that the face mask mandate for outdoors is lifted for all individuals, physical distancing of at least 3 feet between groups is encouraged, and face masks are still required indoors, except when eating or drinking. 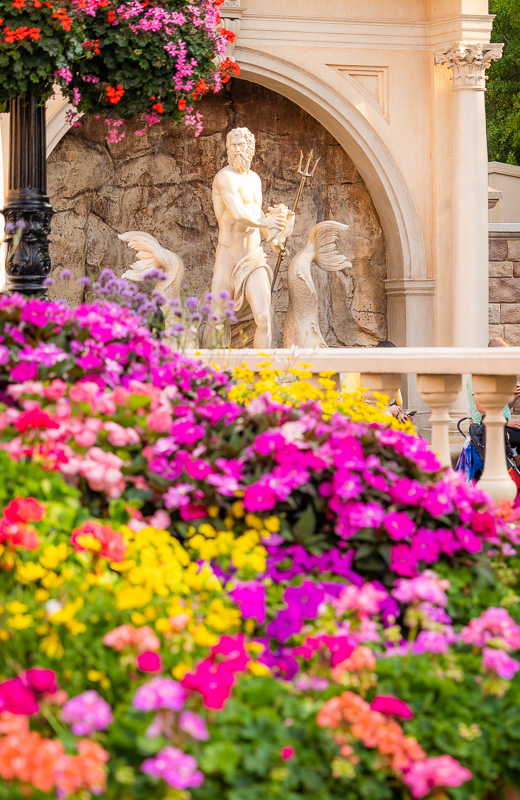 Orange County facilities open to the public will follow CDC guidelines and allow fully vaccinated people and staff to go without masks, but the county will still require social distancing of 3 feet.

Additionally, the county’s two-week rolling test positivity rate is 5.7%. That doesn’t result in any meaningful changes today, but it’s a significant drop from where it was when the plan was first announced. 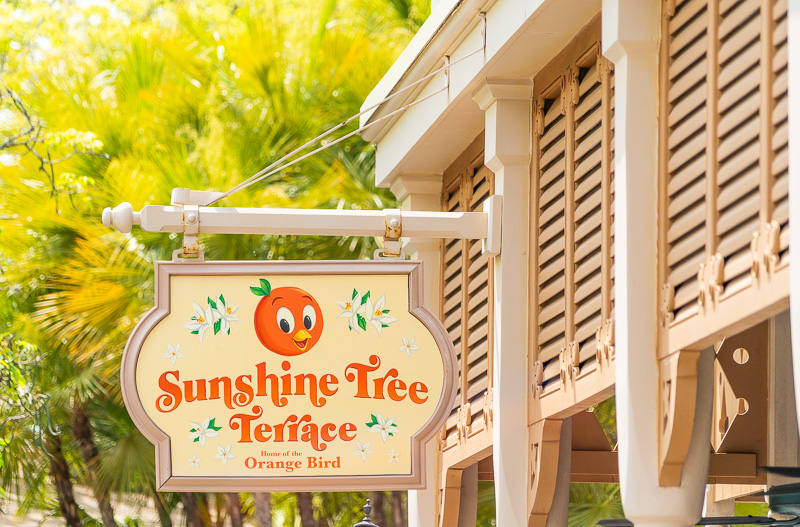 As a reminder, phase 3 is the end of all health mandates. Rules, mandates, and guidance in Orange County would go back to normal, pre-March of last year. 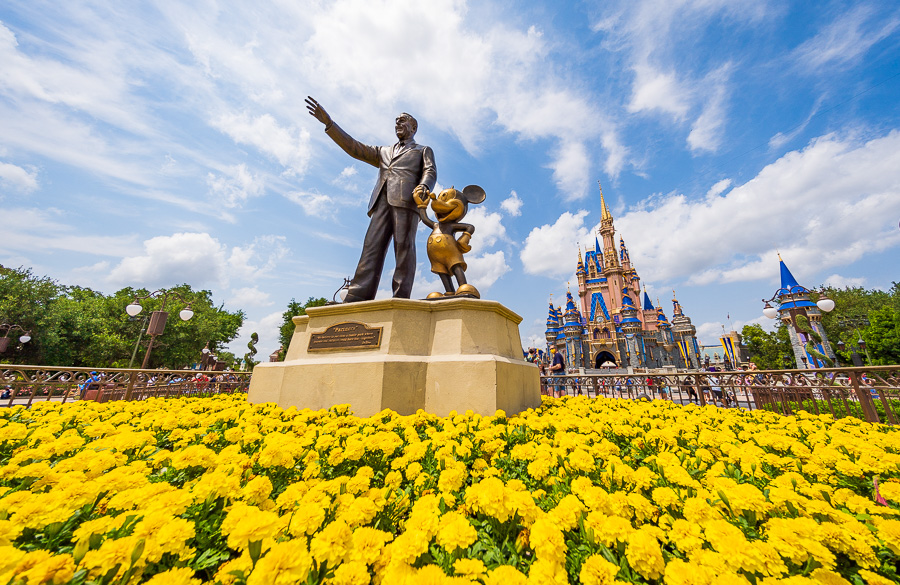 It’ll be interesting to see what, if anything, Walt Disney World and Universal Orlando do with Orange County lifting its outdoor face mask mandate. It’s pretty much a foregone conclusion at this point that both will be changing their rules before summer; this is yet another obstacle removed for that.

As we’ve pointed out countless times now, Orange County’s rules are significant as they establish the earliest possible timeframes for Walt Disney World to relax or lift its own health safety protocol. This means that outdoor face mask mandates could be relaxed in the parks immediately, and attendance caps increased. 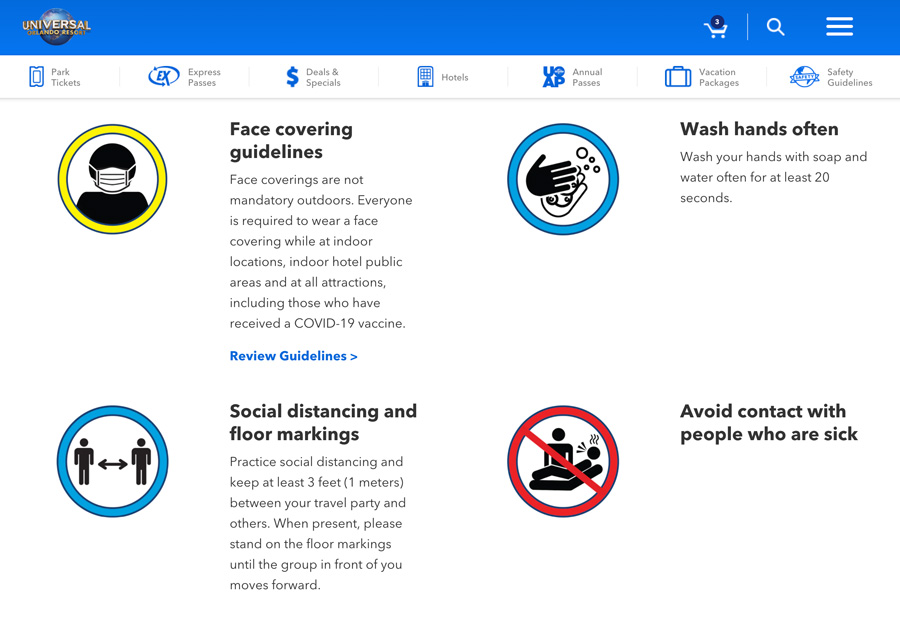 This should not be construed to mean Walt Disney World will lift its outdoor face mask rules simultaneous with Orange County—just that now they can do so. We strongly suspect Walt Disney World will follow the lead of Orange County because it’s advantageous to do so and now both the county and the CDC have given the company “cover” for the decision.

Ultimately, a face mask change is on the horizon for Walt Disney World, almost certainly before Memorial Day and likely much, much sooner. At this point, it’s really a matter of when, not if. (We waited around until after the close of business before publishing just to make sure Disney didn’t “take out the trash” with a Friday afternoon statement. Nothing yet!) Beyond that, specifics are also unknown, but we’re betting that Walt Disney World goes with something conservative and carefully crafted (a la Universal) and not like the Hershey Park rule change, for example. We’ll keep you posted!

Thoughts on the latest changes to health safety protocol and face mask rules in Orange County? Do you agree or disagree with the swift relaxation of rules? Surprised by Universal Orlando’s quick rule change? Pleased or displeased by the decision? Think Walt Disney World has more plans to return to normal? Are you hoping that Disney follows the CDC and Orange County’s lead, or keeps its mask rules in place longer? Please keep the comments civil. This is not the place for arguing about efficacy, politics, and so forth—all such comments will be deleted, irrespective of perspective. You are not going to change anyone’s mind via the comments section on this blog, nor are you going to change Disney’s rules or public policy. If you wish to contest this, rather than yelling into the internet abyss, have your voice heard in a meaningful way by contacting Disney or your local elected officials.