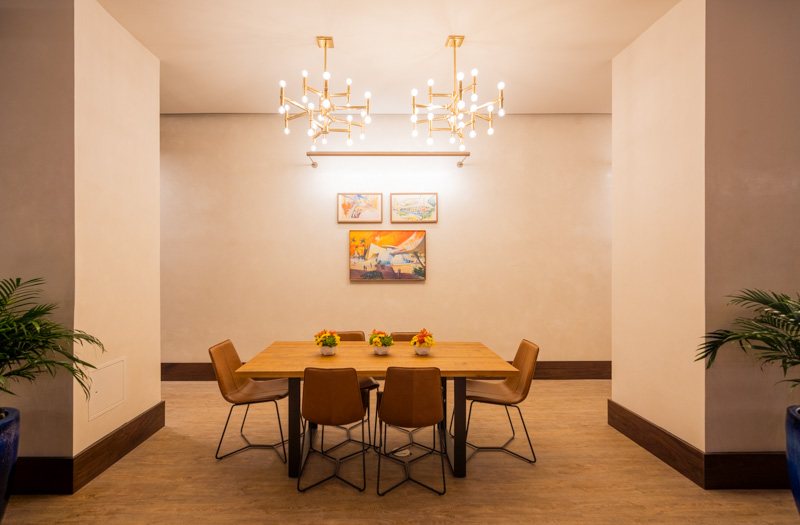 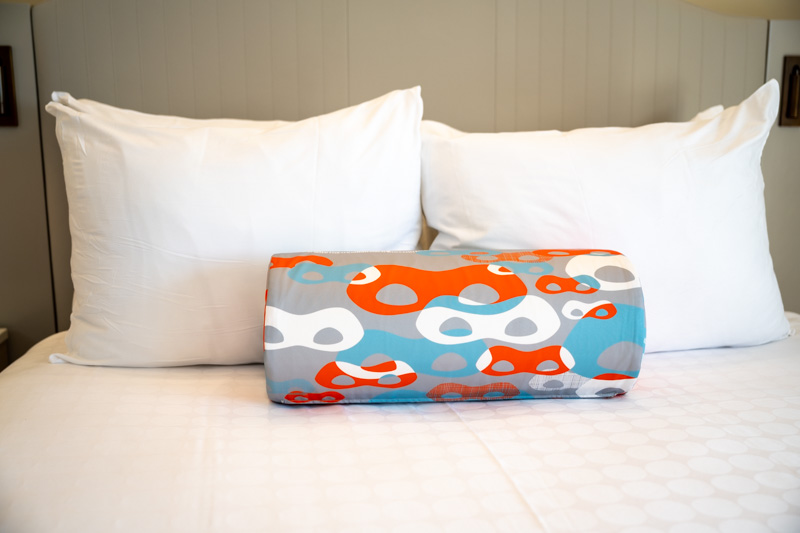 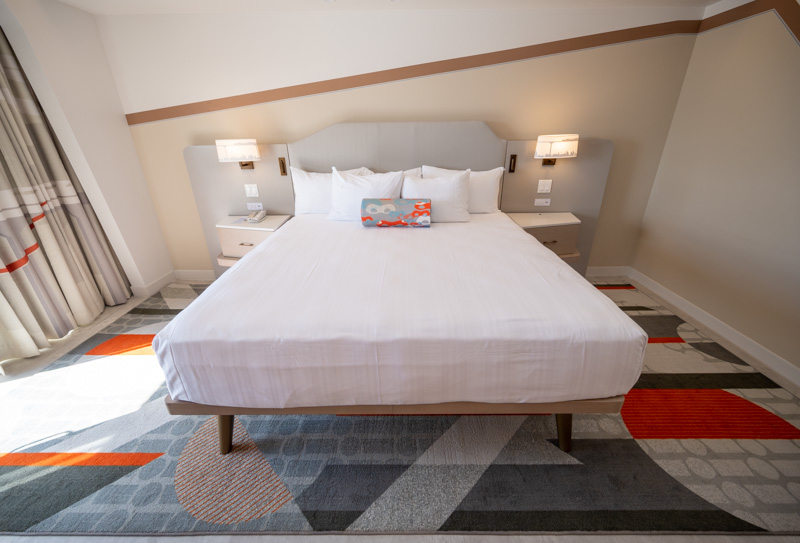 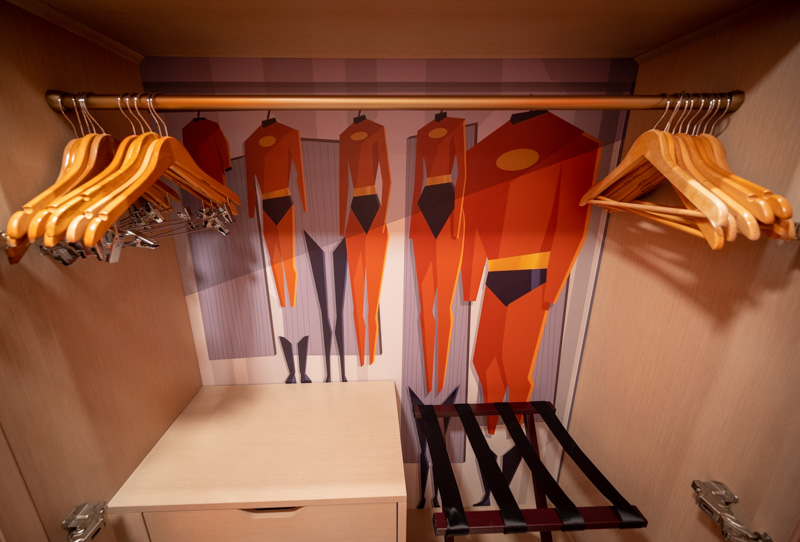 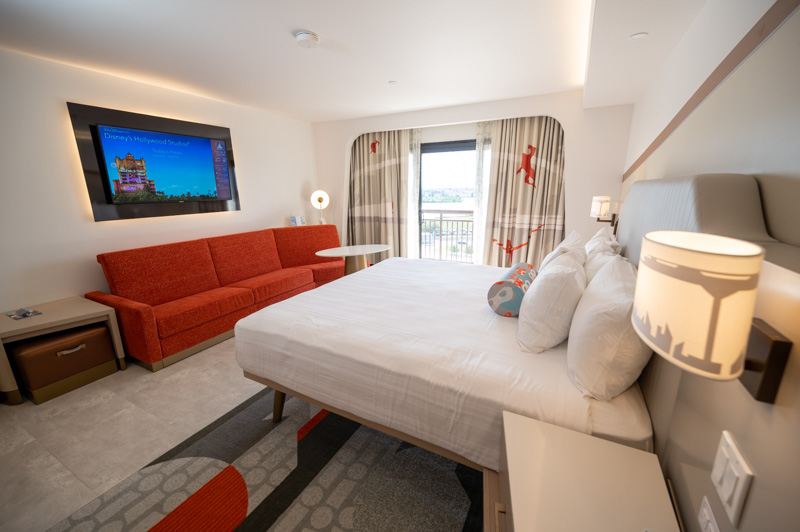 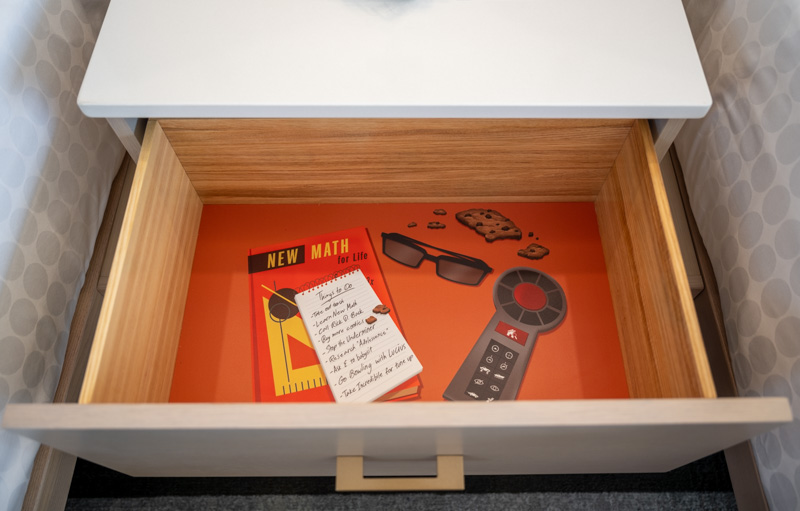 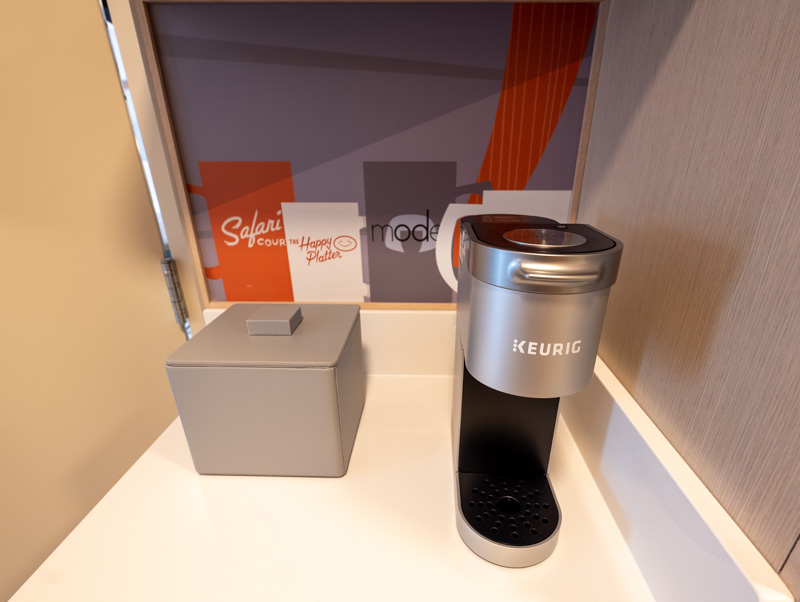 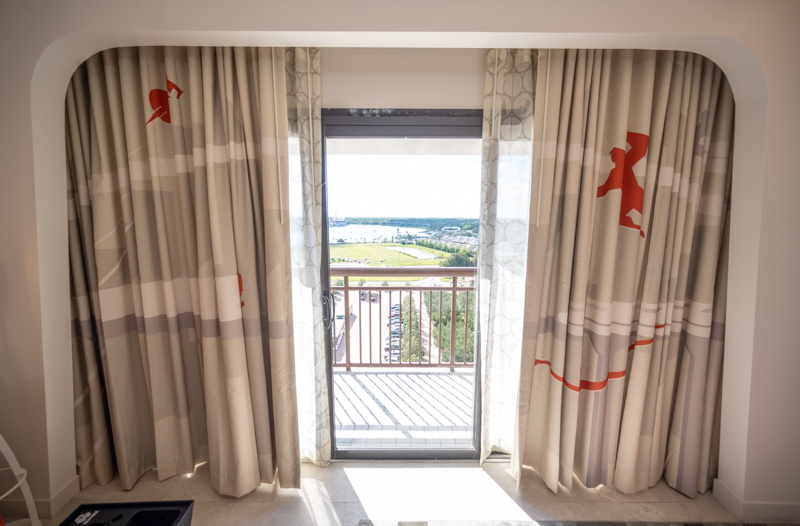 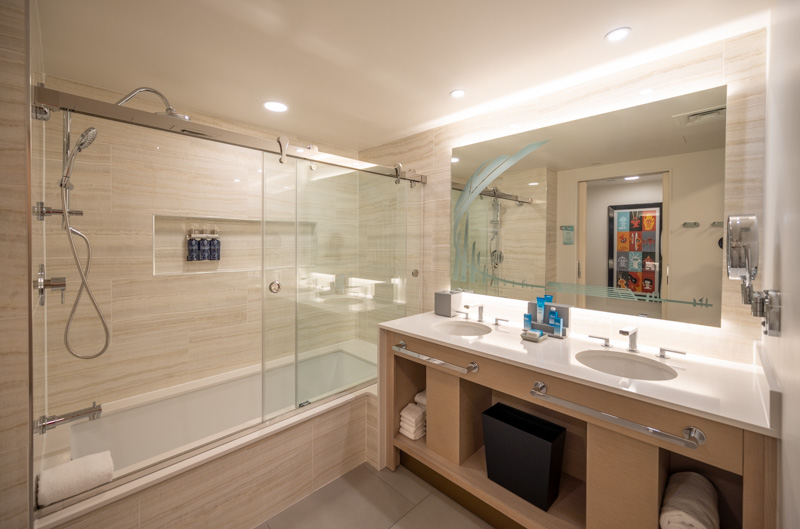 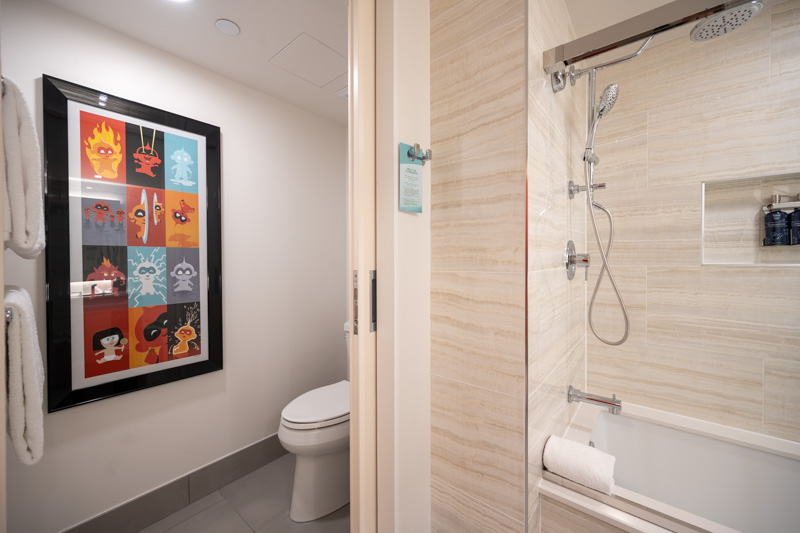 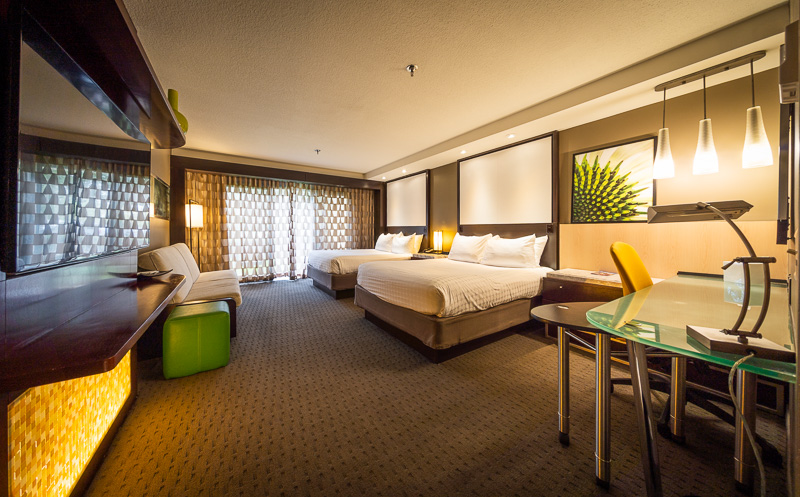 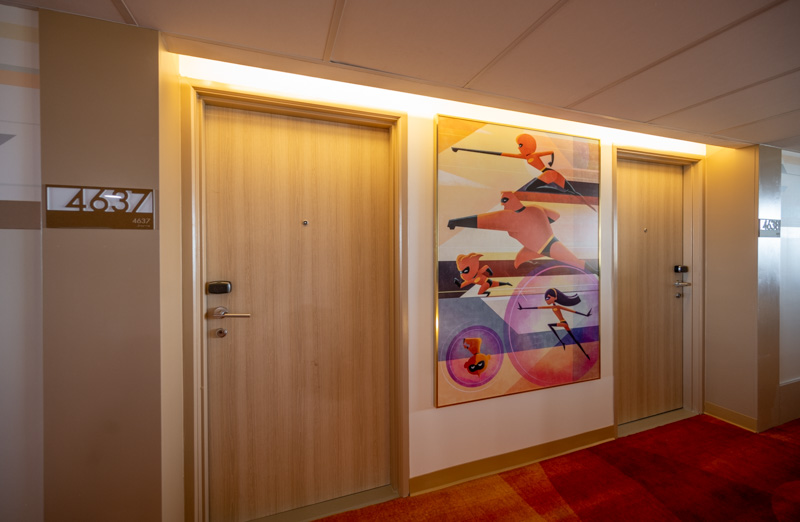 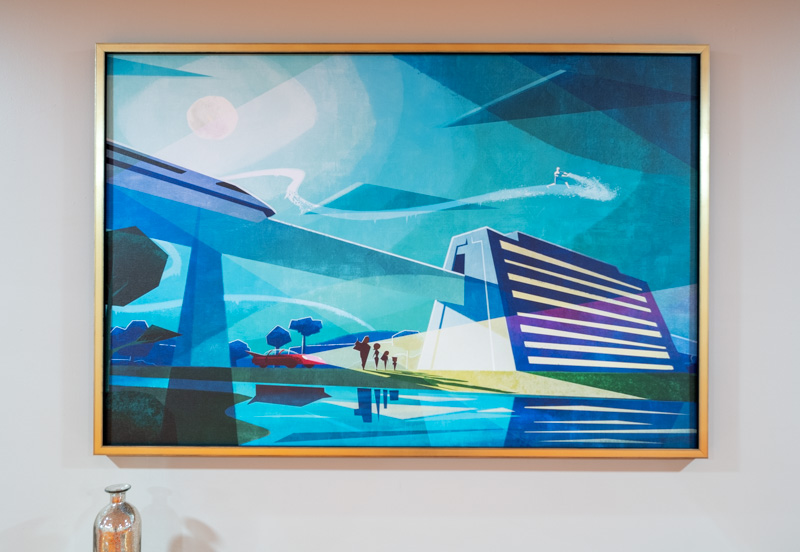 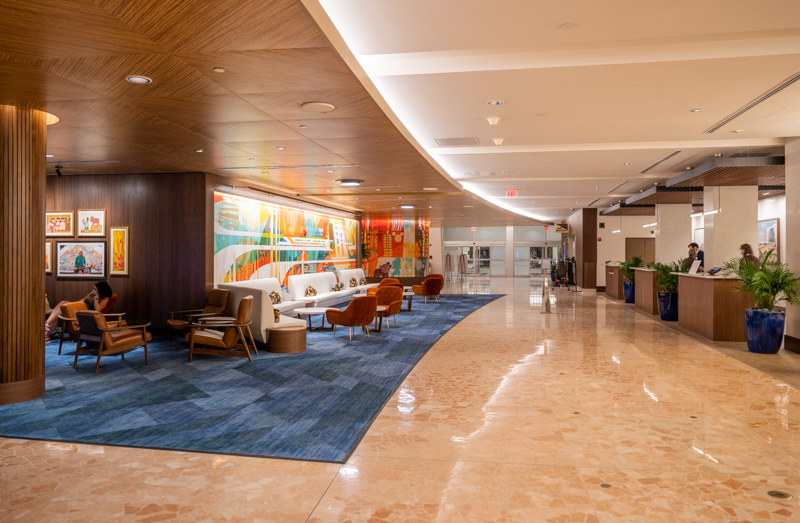 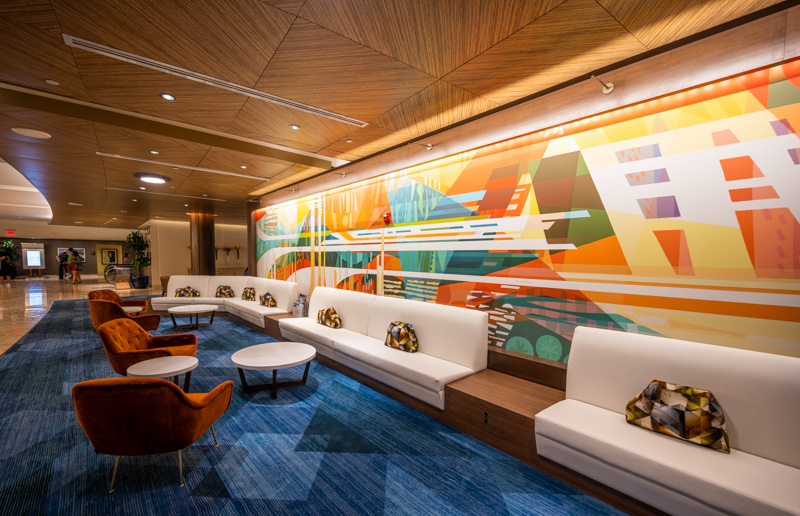 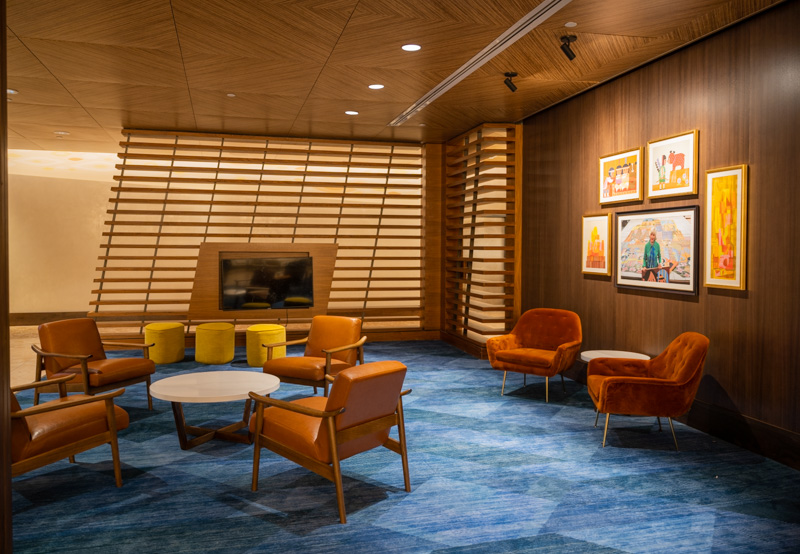 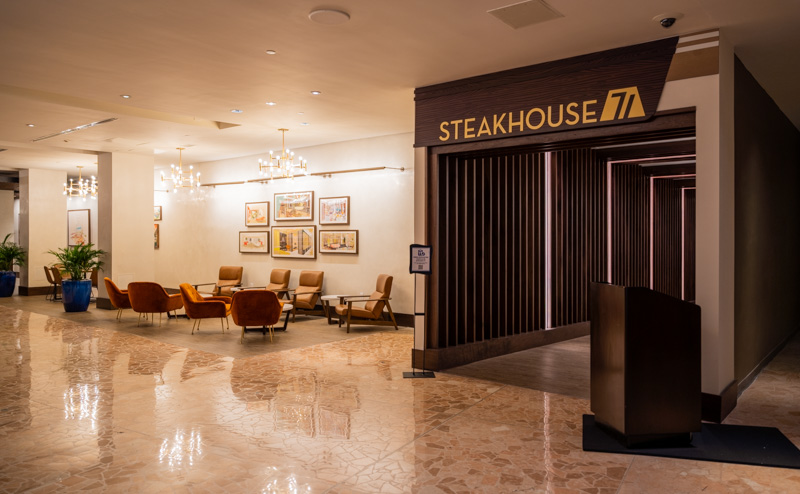 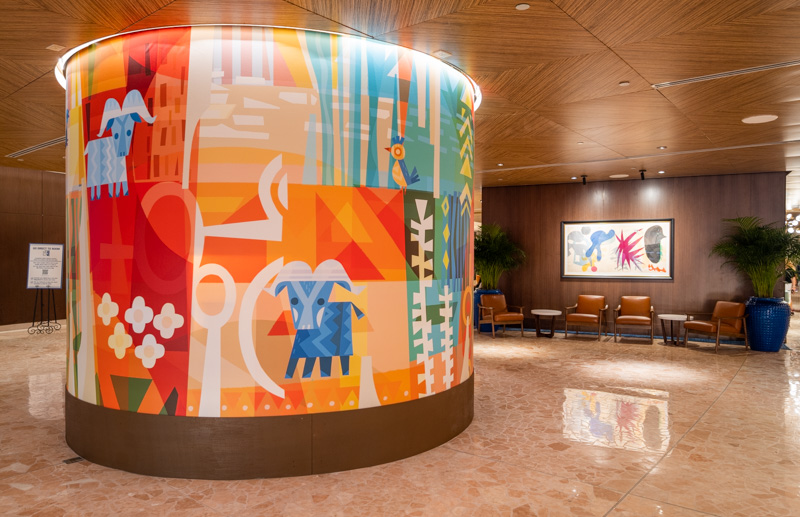 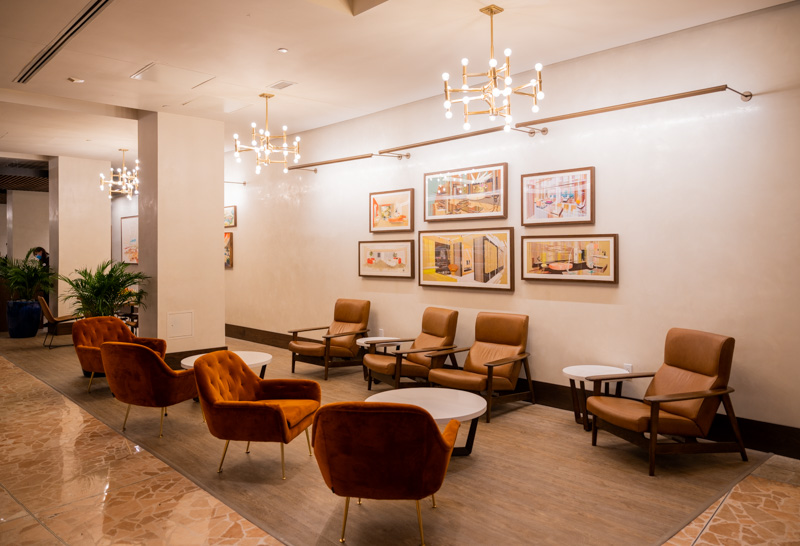 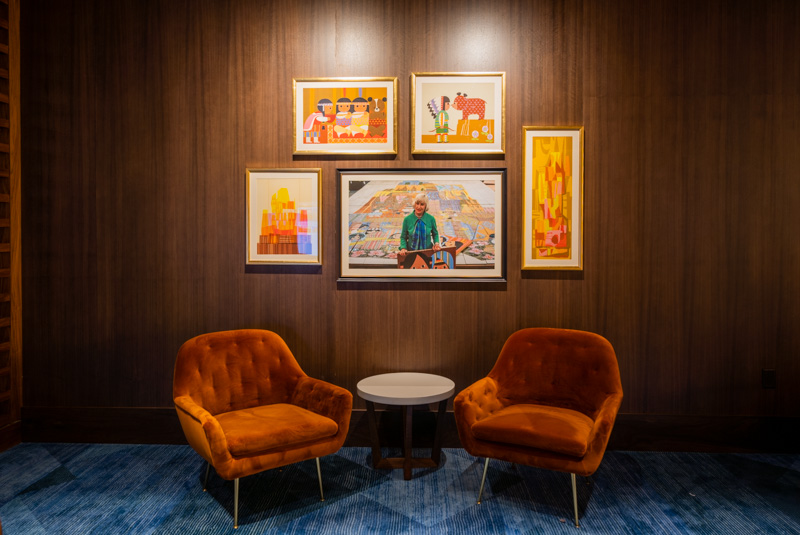 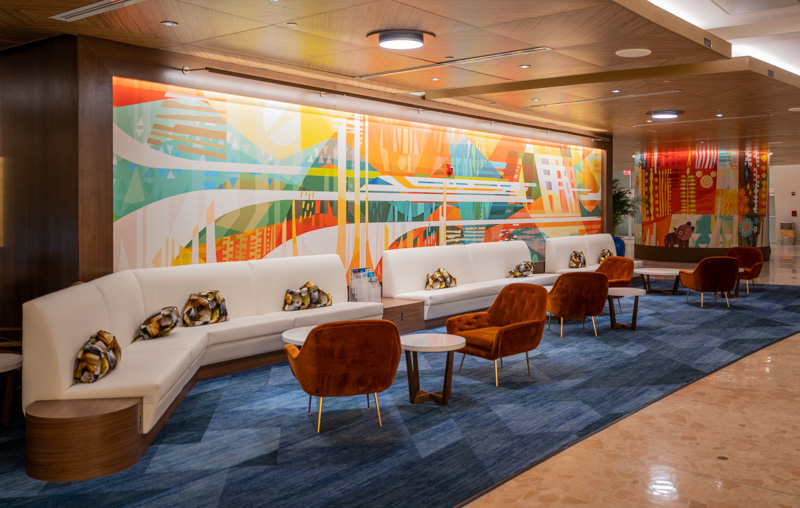 What do you think of the new Incredibles-inspired rooms at Disney’s Contemporary Resort? Are these appropriately luxurious and/or character-centric? Disappointed that nothing was announced for the Grand Canyon Concourse? Still hopeful that the GCC will receive an overhaul akin to the lobby? Or do you fear that it’ll get one more in line with the Incredibles room? Have you stayed at the Contemporary in the last few years? Do you think the resort is dated and tired, or still has a contemporary atmosphere? Think the Grand Canyon Concourse, guest rooms, or both need(ed) an overhaul? Do you agree or disagree with our assessment? Other thoughts or concerns? Any questions we can help you answer? Hearing your feedback–even when you disagree with us–is both interesting to us and helpful to other readers, so please share your thoughts below in the comments!