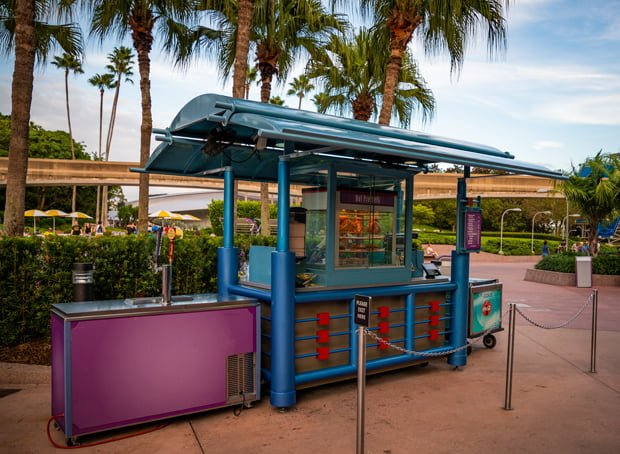 Walt Disney World has once again raised food prices across the hotels and parks, with some significant increases at outdoor vending carts and on counter service menus for beverages and popular snacks. In this post, we’ll share the new prices, and add our commentary as to whether we view these price trends as sustainable in the long term.

Here’s a partial rundown of the price increases:

Some people are bound to defend these price hikes with retorts like, “if $1 more for a pretzel is make or break, you shouldn’t be vacationing at Walt Disney World in the first place.” To be sure, it’s highly unlikely that any of these price increases will be the straw that breaks the camel’s back in terms of vacation affordability. Presumably, Walt Disney World is counting on that.

Where these price increases, and the barrage of across the board hikes, do the most damage is in terms of perception. No one is going to cancel their vacation upon reading this news, and it’s certainly not going to make headlines on the nightly news or in the mainstream media (as has been the case with ticket pricing and parking charges).

For regular guests, this news is just the latest in a long line of stories about Walt Disney World nickel and diming guests. It’s unlikely to be what turns them off of a WDW vacation, but the cumulative impact of this type of news could do exactly that. 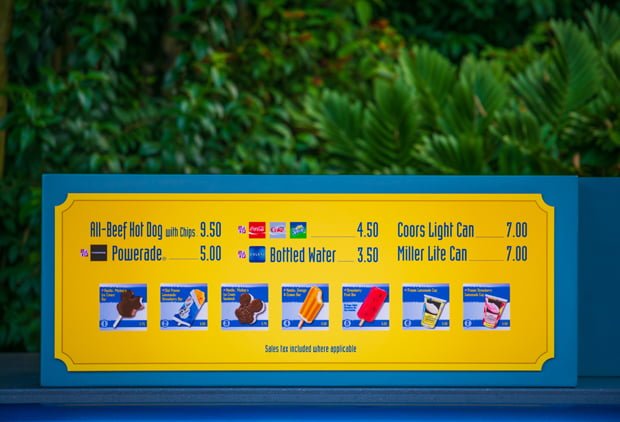 Even among first-timers and infrequent guests, this image seems more pronounced. There’s always been the running joke that every ride exits through the gift shop, but lately there’s been an odd proliferation of guests wearing homemade (or Etsy-made) shirts emblazoned with phrases like “Disney ATM,” “Most Expensive Day EVER!” and lines about working to support Disney addictions.

The notion that there’s no such thing as bad publicity doesn’t apply here, but Disney has no one else to blame for the burgeoning market for this apparel. (Now the question is whether Disney will make its own shirts like these–does profitability or dignity will win out?) 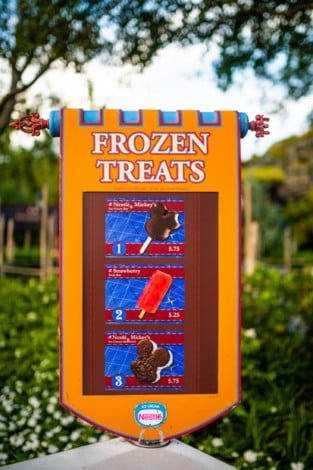 This is all fun and games now. While we’re not huge fans of shirts like that, we realize they are worn in jest. However, the underlying sentiment rings true, and that is something the general public will remember in earnest once the economy goes south.

When you couple the acute awareness of Walt Disney World’s priciness with regulars who are growing increasingly frustrated with the blatant cash grabs, there’s the potential for real issues. We sound like a broken record harping on the impact of consumer confidence on travel and tourism, but it is a big deal. 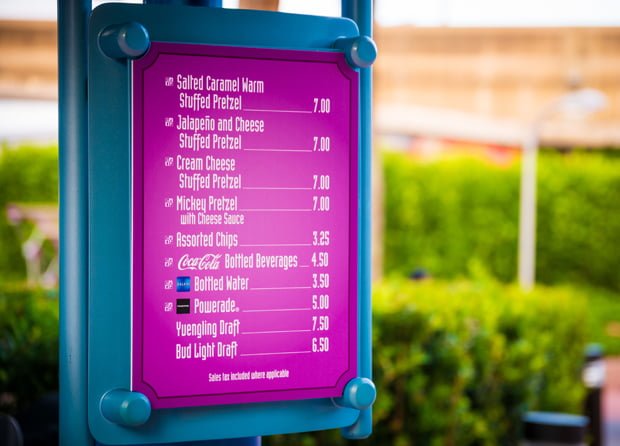 People are willing to laugh off the expensive nature of a Walt Disney World vacation right now as they are confident about their economic prospects, but what happens when confidence in the economy is not so high? The U.S. economy has been growing for a while now, and it’s hard to imagine that we aren’t at or near the late cycle phase. That doesn’t necessarily mean another recession is right around the corner, but a slowdown likely is.

When that inevitably occurs, some people will have second thoughts about booking a Walt Disney World vacation. Not everyone, but it doesn’t take everyone for there to be a big impact on hotel occupancy and attendance. Even 10-15% of people hesitating due to perceptions of pricing is a huge deal. 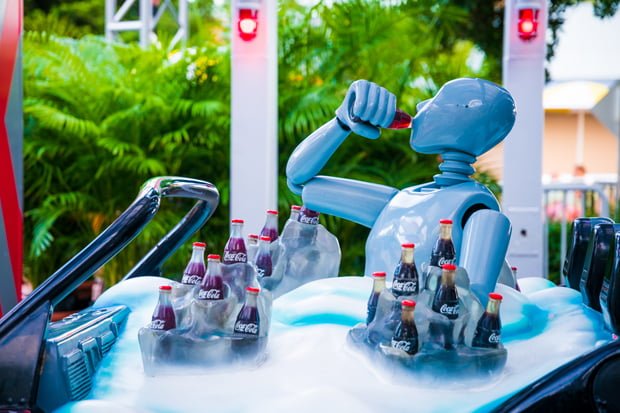 Of course, Walt Disney World benefits in the short term from people who purchase snacks on impulse and those who need their Coca-Cola fix. In the immediate future, it seems unlikely that the loss of sales from people balking at the increased prices outweighs the added revenue from the price differential.

There’s also the added byproduct of the value perception of the Disney Dining Plan improving. This could lead to more purchases of the Dining Plan from people who do the math, or simply peruse online menus and are taken aback by high out of pocket snack and drink costs. 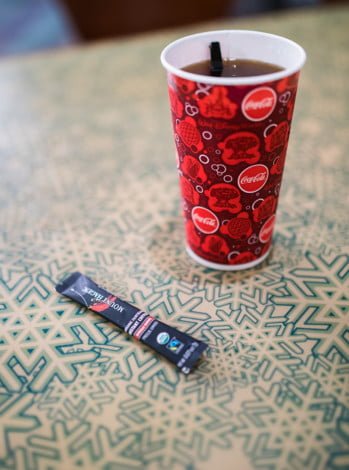 As for us, none of this will affect us in the least. The last time I purchased a large soda at Walt Disney World, it was $3.29 (so, two years ago). I remember that because I flinched at that price, and realized it was an unnecessary expense. Even before then, we had mostly switched to using these Mount Hagen Organic Instant Regular Coffee sticks. The last time I purchased large sodas with regularity, it was the good ole days (~4 years ago, I believe) when they cost $2.79.

We sometimes get odd looks as we mix up our own coffee, but as caffeine addicts, we “need” our fix. (It’s not even close to the weirdest thing we do in the name of blogging.) There’s no way we’re spending ~$60 on a week’s worth of caffeine at Walt Disney World. In that sense, Disney has saved us money, because if prices were still in the realm of reasonable, we wouldn’t be doing this. (On a related note: we highly recommend grocery delivery–read our tips for having groceries delivered to your Walt Disney World resort at a reasonable cost.)

To be sure, this price increase, as with all past price increases, is a calculated decision with clear advantages for Walt Disney World. However, those advantages lie entirely in the short term. As with a lot of moves Disney has made in the last couple of years, there are also potential negative repercussions in the long-term. We’ve been sounding this same alarm bell for over two years now, so at this point you might be inclined to disregard our commentary, but it will happen at some point. It may not happen in the near-term with Walt Disney World’s golden goose set to debut in a little over a year, but we maintain that this is not a viable long-term strategy for a vacation destination that still largely caters to the middle class.

What do you think of these and other recent price increases at Walt Disney World? No big deal for you, or a reason for concern as you plan where to take future vacations? Do you agree or disagree with our commentary? Think there will be long-term consequences for Disney resulting from its pricing trends the last few years? Any questions we can help you answer? Hearing your feedback–even when you disagree with us–is both interesting to us and helpful to other readers, so please share your thoughts below in the comments!

203 Responses to “Price Increase on Snacks & Drinks at Disney World”