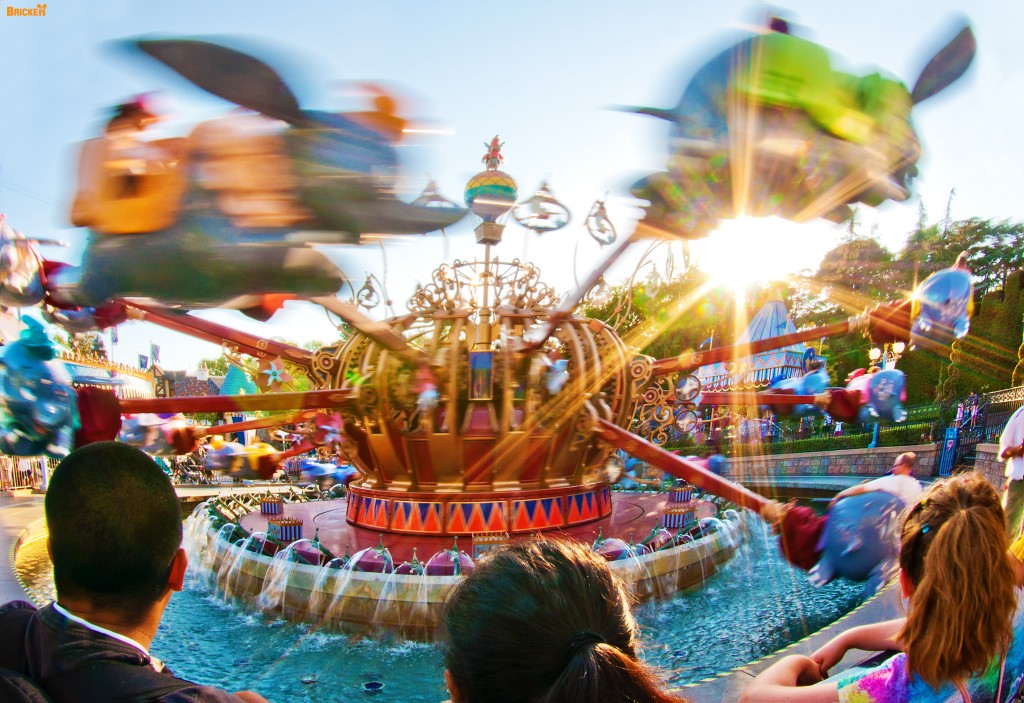 Previously set to open March 31, 2012, Storybook Circus in Magic Kingdom’s New Fantasyland at Disney World soft opened on March 12, 2012. One Dumbo the Flying Elephant spinner and The Barnstormer Featuring Goofy as the Great Goofini are presently open. WDWMagic has photos.

This is the first area in the highly anticipated “New Fantasyland,” a multi-year, multi-area expansion of Walt Disney World’s Fantasyland, with a rumored budget of nearly $300 million, to open. Other attractions and offerings in Storybook Circus that are not yet open include the Casey Jr. Circus Train water play area, a gift shop, and a character meet/greet.

Please keep in mind that this is a soft opening, so the area could close without notice. That said, as the attractions presently open are attractions that both already existed in the park, we don’t anticipate much downtime for testing and adjusting. If anything, downtime may occur due to construction elsewhere that forces Disney to close off this area, too (although that also seems unlikely). Given that Dumbo is now on the cover of the Magic Kingdom map, expect these attractions to be open continuously. 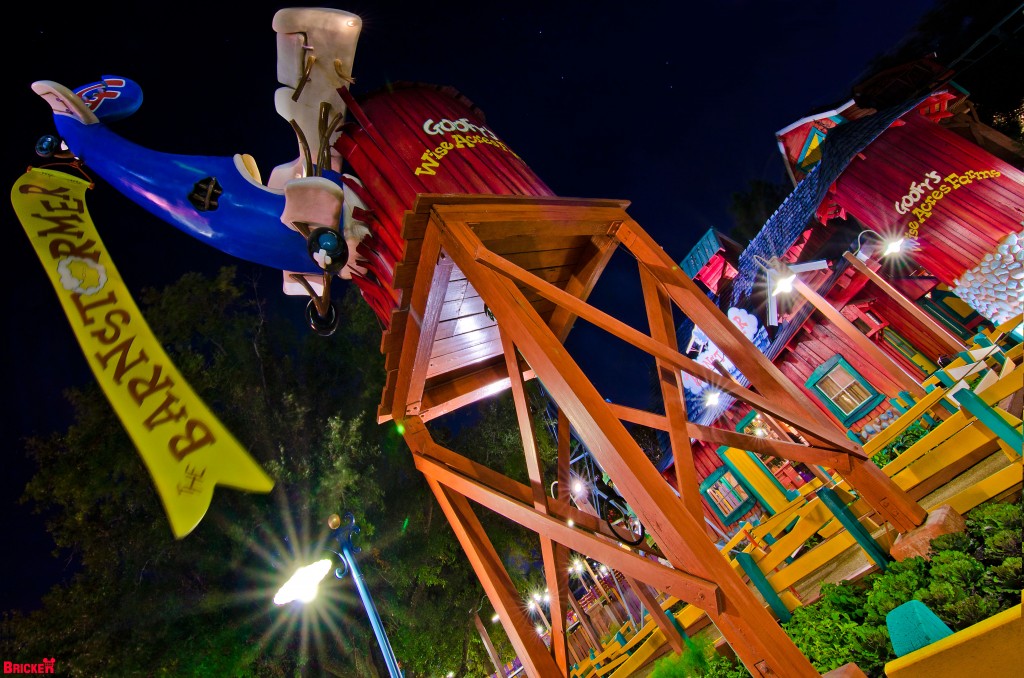 New Fantasyland is the most exciting addition to Walt Disney World since Star Tours: the Adventures Continue, and it’s already shaping up to be a beautiful expansion. We’ve already experienced the (yes, they’re exactly the same on the inside) Little Mermaid attraction at Disneyland, which will be called Under the Sea- Journey of the Little Mermaid at Walt Disney World, and we were pleasantly surprised by it. The Be Our Guest Restaurant and Gaston’s Tavern both look great, and we’re really excited for some new dining in the Magic Kingdom.

It seems the star of the show might be the late addition, The Seven Dwarfs Mine Train. This will be an attraction unique to Walt Disney World, and is a prototype coaster ride system that will swing to and fro as the vehicles go. It’s said to be a hybrid dark ride and rollercoaster, but given that it’s in Fantasyland, it should be relatively tame.

Beyond the attractions, dining, and shops, New Fantasyland should offer some exciting new opportunities for Disney-fan photographers, as it appears that it will be a very photogenic land, and one that is rife with details. This should also make fans of “Disney Details” happy.

All of that said, Storybook Circus isn’t all that exciting for us, given that it’s the least themed area of “New Fantasyland” and features mostly recycled attractions. We know families are looking forward to having dueling Dumbos, though, and this should help with those wait times for that rite-of-passage Disney attraction!

What do you think about Storybook Circus and New Fantasyland? Let us know in the comments!