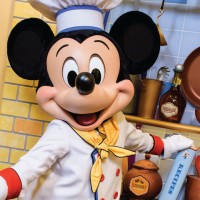 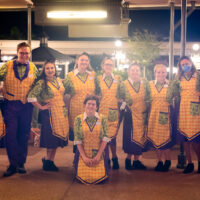 Walt Disney World fans have sky-high expectations for the changes Bob Iger will make now that he’s back in the CEO seat. Already, he has plans for an upcoming town hall with Cast Members that lays out his vision for the future and given his restructuring plans in a way that “honors and respects creativity
Read More 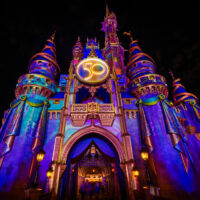 Walt Disney World has announced Magic Kingdom, EPCOT, Hollywood Studios, Animal Kingdom and Disney Springs will begin a phased reopening on September 30, 2022. This post provides park hours, dates & details, plus a rundown of all operational updates to Central Florida theme parks and attractions. With regard to the storm system itself, Hurricane Ian
Read More 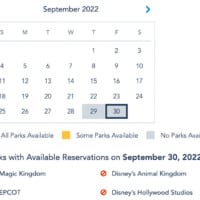 All 4 theme parks and more are closed at Walt Disney World due to Hurricane Ian. Magic Kingdom, EPCOT, Hollywood Studios, and Animal Kingdom won’t reopen until after the storm passes Orlando. Additionally, there are other closures, changes, and cancellations through at least Friday, September 30, 2022. This post provides a rundown of all operational
Read More 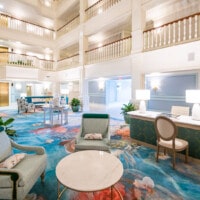 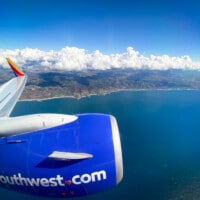 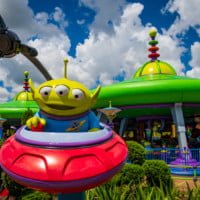 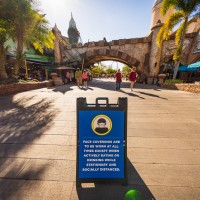 This guide to face mask rules at Universal Studios Florida, Islands of Adventure, and CityWalk covers official policies, our recommendation for the best masks, answers to frequently asked questions on wearing face coverings, and differences between policies and enforcement at Walt Disney World and Universal Orlando. (Updated February 11, 2022.) Essentially, this goes beyond answering
Read More 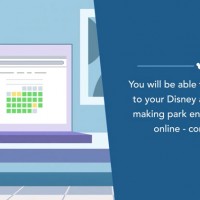 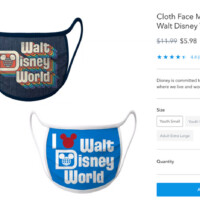 “When will Walt Disney World’s indoor mask rule end?” and “will face coverings still be required on rides, stores, etc. by Spring 2022?” are big questions now that the indoor face covering rule has been reinstated for all guests. In this post, we take a look at the relevant factors for Disney to once again
Read More 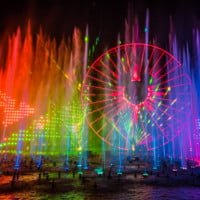 “When will Disneyland bring back Fantasmic, World of Color, parades, stage shows, or ____?” have become common questions, with fans wondering when things will get back to normal. This post offers a predicted return timeline for Disney California Adventure and Disneyland. (Updated February 1, 2022.) Basically, we’re going to consolidate the answers to all of
Read More