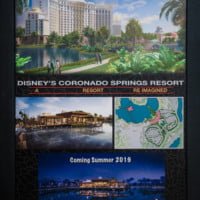 It’s been a while since we’ve dropped in on the 15-story tower construction and resort-wide enhancements at Coronado Springs Resort, one of the biggest construction projects at Walt Disney World as of early 2018. In this post, we’ll take a photo/video tour of Coronado Springs, and offer some insight as to whether you should stay
Read More 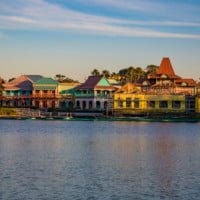 It’s been a few months since our last visit to Walt Disney World’s biggest hotel construction project, so we headed over to Caribbean Beach Resort to check in on the re-imagining of Old Port Royale, and the construction of the Skyliners and Disney’s Riviera Resort. In this post, we’ll share photos of the construction, and
Read More 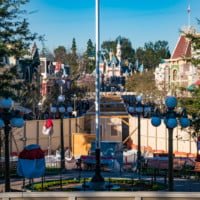 It’s refurbishment season at Disneyland! Normally, that means a pretty lengthy list of refurbishments as Disney attempts to do as much routine maintenance and improvements during a time of the year that’s historically off-season (last year being the exception). In addition to the normal refurbishments like Haunted Mansion and it’s a small world (both of
Read More 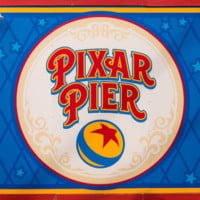 Construction walls are up around most of Paradise Pier, as this Disney California Adventure land transforms into Pixar Pier. We had a chance to stroll around Disneyland Resort yesterday, and wanted to report back with a few photo updates, starting with Pixar Pier. There are a lot of large projects throughout Disneyland Resort right now,
Read More 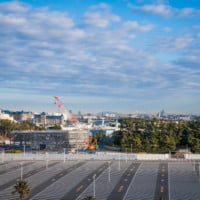 In this construction update, we’ll share progress photos from the Beauty and the Beast mini-land being added to Fantasyland, the Big Hero Six attraction in Tomorrowland, and Minnie’s design studio in Toontown at Tokyo Disneyland. Since StarJets closed earlier this fall, construction walls have swallowed more of the park, and work has progressed noticeably since
Read More 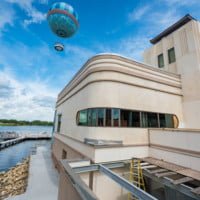 Construction work at Disney Springs remains ongoing despite the majority of new restaurants and retail having opened about a year ago (at least). In this post, we’ll walk around Town Center, Landing, West Side, and Marketplace at Disney Springs, sharing photos of what’s going on behind the construction walls. I’d describe this as Phase 2
Read More 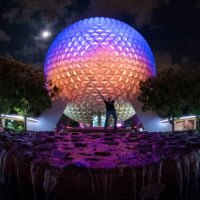 While visiting Walt Disney World last week, we spent more time in Epcot than any other park, and noticed that a decent number of construction projects are now underway, with even more slated to begin by the start of 2018. In this post, we’ll share some photos and commentary from the ongoing work at Epcot.
Read More 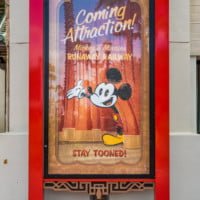 During our Walt Disney World trip, I went to Disney’s Hollywood Studios. Why? I’m still not entirely sure. Let’s go with, so you didn’t have to. Hence this blog post, I guess. In it, I’ll share photos and a construction progress report from DHS. In actuality, even with much (most?) of the park’s acreage behind
Read More