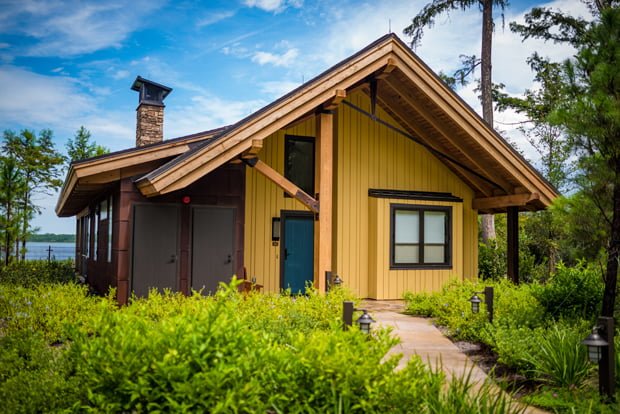 The Copper Creek Villas & Cabins at Disney’s Wilderness Lodge are the newest Disney Vacation Club resort at Walt Disney World. In this review, we’ll share photos from our recent stay in the waterfront Cascade Cabins, share whether it’s worth the exorbitant amount of DVC points (or money), and discuss how it compares to the Bora Bora Bungalows at Disney’s Polynesian Village Resort.

First, we should note that the fine folks at DVC Rental Store (a sponsor of the site) invited us to stay with their families for two-nights at the Cascade Cabins. Sensing that this might be our only opportunity to ever experience the cabins, we jumped at the chance. Although the Disney Tourist Blog empire has numerous liquid assets (a priceless collection of rare POG Slammers and tie-dyed Beanie Babies), our war chest does not have quite enough DVC points to swing even a single night’s stay at the Cascade Cabins.

The good news here is that our impression of the Cascade Cabins is not a matter of the Bora Bora Bungalows lowering the bar so much that these cabins were easily able to trip over it. The Cascade Cabins at Wilderness Lodge are flat-out good, the perfect melding of a rustic style with elegance and luxury.

I’ll get back to this because this melding is more than just buzzword lingo, and is something that really impressed me. First, let’s take a look around the cabin… 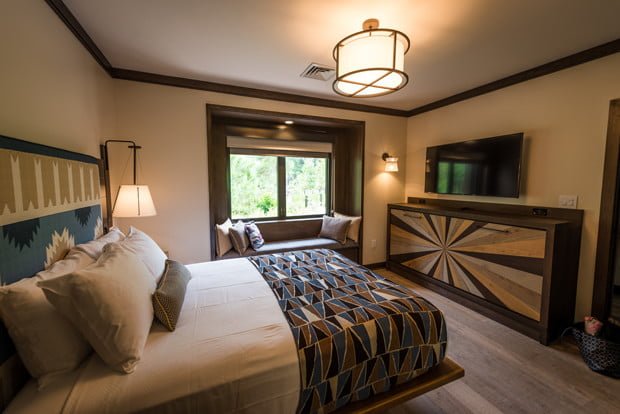 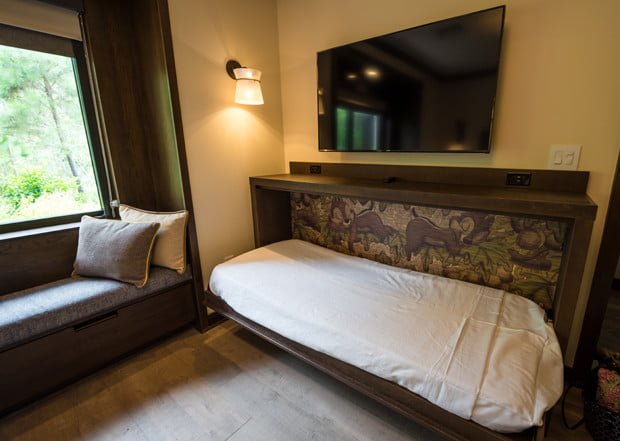 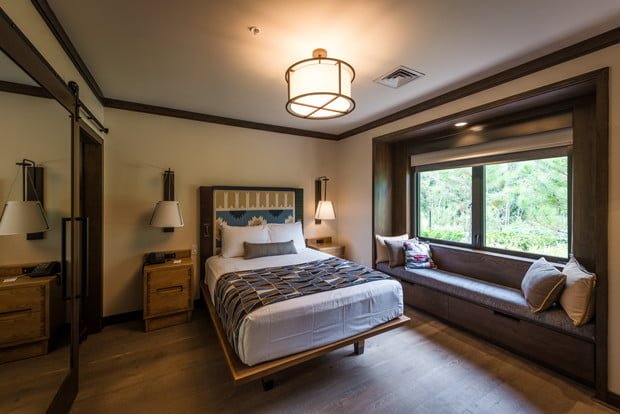 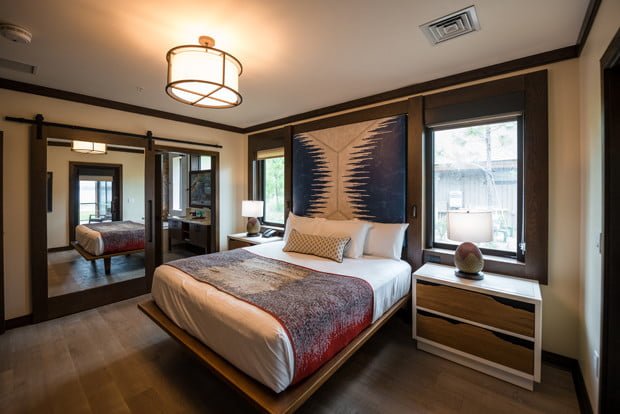 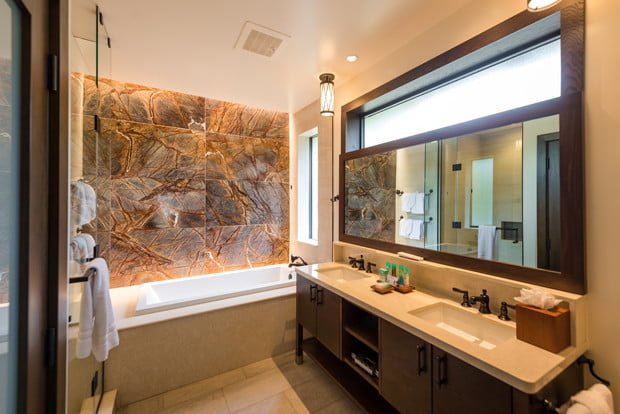 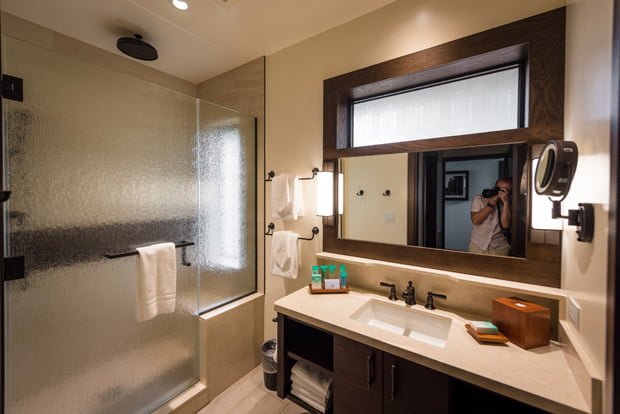 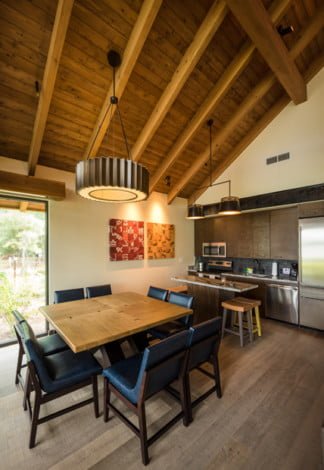 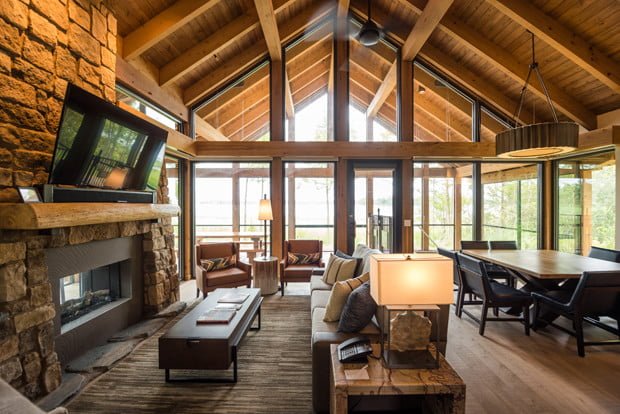 I’m not going to go through and give a blow by blow account of the cabin. To summarize (top to bottom in the photos), there’s a bedroom by the front of the cabin, a master bedroom with private bath, second bathroom (with separate rooms for the toilet and shower), and the main living area consisting of the kitchen, dining room, and living room.

This living area faces the water and has a screened-in porch, which also connects to the master bedroom. The porch (which I foolishly forgot to photograph) has a small hot tub with space for 2-4 people. 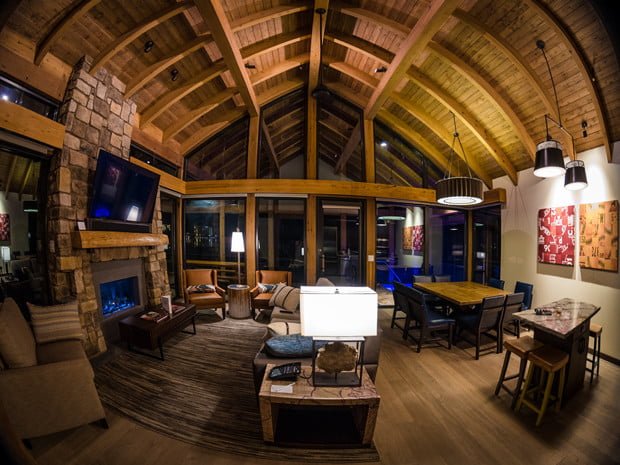 The living area is the obvious highlight, with its exposed beams and double-sided stone-hearth fireplace, it feels rustic. This is counter-balanced by leather chairs, stainless steel appliances, granite countertops, and other luxurious details.

More than anything else, this area exemplifies the balance of rustic design with modern luxury. Too bad Disney can’t “simply” add a beautiful stone-hearth fireplace and high beam ceilings to all of Wilderness Lodge’s hotel rooms! 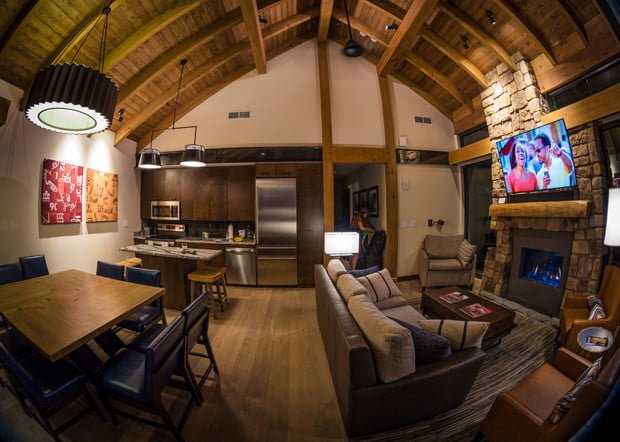 While the layout between these cabins and the Bora Bora Bungalows at the Poly is largely the same, one clear and important difference is the fully screened-in porch. Gone is the totally pointless plunge-pool, replaced with a hot tub that can actually accommodate more than one person at a time.

The space also has a large picnic table, and seating on the reverse side of the fireplace. As neat as the Bora Bora Bungalows’ view of Magic Kingdom might be, I’ll take the utility of the Cascade Cabins over that. Another highlight for me is being able to pump in background music (I’m not sure if the loop is brand new–parts of it are reminiscent of the wonderful Grizzly Peak Airfield BGM.)

For me, the highlight of staying in the Cascade Cabins was coming back to the room after a long night in Epcot, going back to the hot tub, turning up the background music, and decompressing for about a half-hour before going to bed. 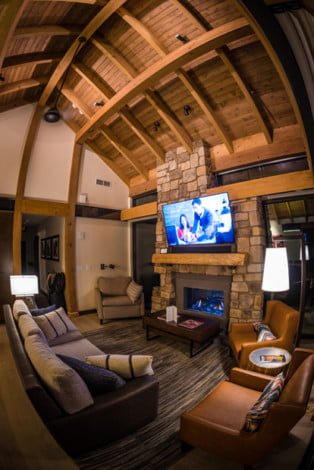 Arguably, this point spread reflects the regular difference between the Poly and Wilderness Lodge. From that perspective, it might come as little surprise. However, I’d respond that the finishings, level of detail, and overall quality of the Cascade Cabins are higher than the Bora Bora Bungalows.

I think that’s saying something, as aside from our negative (anecdotal) experience at the bungalows, I felt that I was fairly positive on them, even saying that I really liked the style and “the Bora Bora Bungalows had won me over” by the end of our stay. I still feel that way about the bungalows, and would put the Cascade Cabins a notch or two above that, having corrected some of the shortcomings of the bungalows. 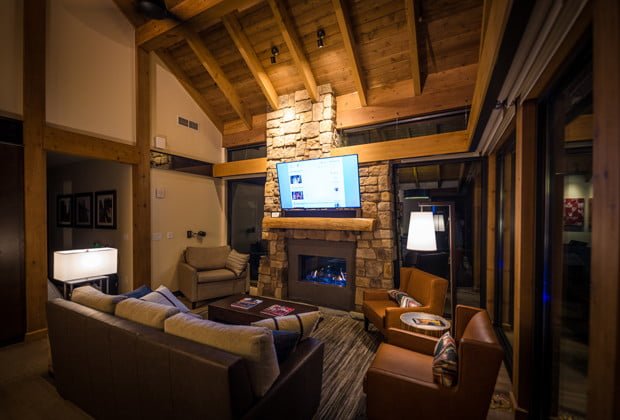 Still, that price is a bitter pill to swallow. As a DVC owner, it’s easy to overlook the “cost” of accommodations since points can feel like monopoly money (or Disney Dining Plan credits!), which is probably the idea. However, the fact that points can be rented out instead of used gives us a baseline that we can easily quantify this cost in points, and it’s around $1,500+ per night.

Whether that’s a fair price is a matter of personal perspective. We are particularly frugal–even with our points–and tend to stay in Studio Villas only, and only during the Adventure and Choice seasons (the two cheapest ones). From that perspective, I view the Cascade Cabins as too expensive to justify. 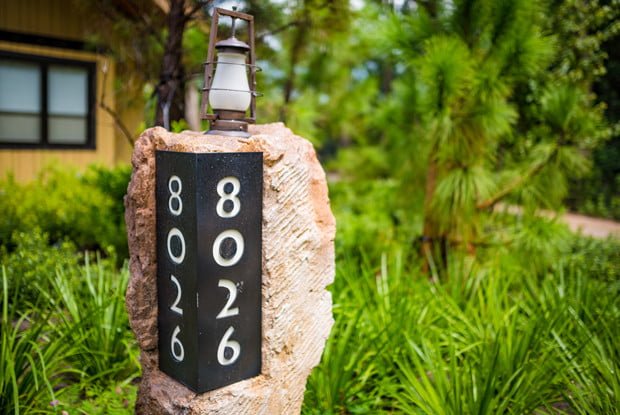 Then again, I also view a standard hotel room in the Grand Floridian as too expensive…and I feel the same way about a room at Pop Century on New Year’s Eve. Obviously, others disagree, or else Walt Disney World could not price these rooms so high.

Setting aside my own personal perspective on cost, the question remains as to whether these cabins are overpriced relative to other Walt Disney World accommodations. That’s a much closer call. When comparing the Cascade Cabins to Grand Villas (which are larger but lack the uniqueness) around the various DVC resorts, I’d say these cabins are still about 10-20% overpriced given what they offer. Now, lowering the price by 20% is not going to get me to jump up and book these (still too rich for my blood), but that’s about where I feel the price should be.

Overall, aside from the per night cost, there’s little fault to find with the Cascade Cabins. It does not feel like any corners were cut with regard to the construction of these cabins. The general design and layout are great, and the details and finishing are top-notch. Then there’s the general feel of the cabins, which is pitch-perfect tonally, a rare feat for Disney when it comes to anything that strives to have a rustic theme while still feeling refined.

…Of course, all of this pertains to the Cascade Cabins when judged in a vacuum. Once you get beyond the cabins and start looking at the entire expansion of the area they occupy, there’s more to critique. On Page 2, we’ll talk overall impressions of the Copper Creek Villas & Cabins, and how the project enhances and detracts from Wilderness Lodge. Click here to continue reading.