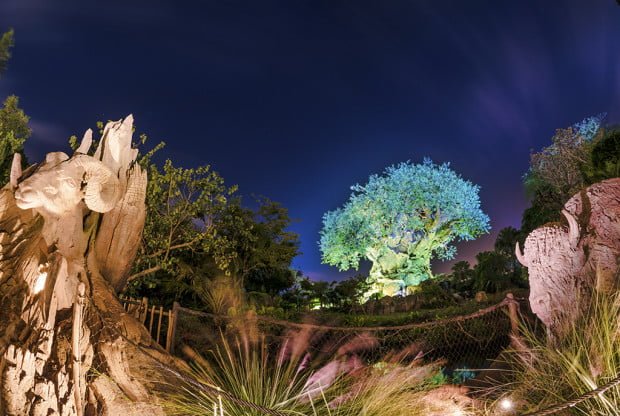 Recently, we’ve been hearing from readers trying to plan summer Walt Disney World vacations, who are concerned about the published hours for Animal Kingdom. Currently, the park has closing times as early as 6 p.m. on nights Rivers of Light will run. Judging by emails we’ve received, social media, and random comments on totally unrelated posts left on the Disney Parks Blog (I suspect the moderators of those comments are themselves getting frustrated), this is the single most-asked question right now when it comes to Walt Disney World trip planning for Summer 2016.

Note that this does not mean Rivers of Light will debut in May–it means they will provide a debut date in May. This means the likely debut will likely be in June, or even July. We’ll share more info and rumors as we hear them, but for now, the original post should give you an idea of what to expect from Animal Kingdom’s park hours once the show does debut….

Why Disney has not yet updated the park hours despite having announced an official debut date for Rivers of Light at this point is anyone’s guess. Maybe they’re trolling guests who they’ve otherwise conditioned to plan their days 6 months in advance? Maybe Joe Rohde still has to hike the Himalayas to consult a Buddhist monk as to what showtimes will create the most karma? Maybe there are internal operational concerns that need to be addressed?

While any of these is plausible, the last seems the most likely. Much of what follows is informed speculation on our part, based upon rumors, past precedent, and some information that has been released. For starters, if you’re visiting Walt Disney World once Rivers of Light debuts, you should expect Animal Kingdom to be open until at least 10 p.m.

Because it’s being shoe-horned into an existing area in as an organic of a way as possible, Rivers of Light will have the lowest per-show capacity of any nighttime spectacular at Walt Disney World. With a capacity of 5,000-6,500 guests per show and Animal Kingdom potentially receiving an upwards of 40,000 guests some days this summer, a single showing per night is simply not feasible.

Rather, expect official park closing hours to range from 10 p.m. to 11 p.m. nightly, with scheduled nightly Rivers of Light showtimes of 8:30 p.m. and 9:45 p.m. being likely. A third showing at 10:45 or 11 p.m. is also possible, with the bigger question being whether Disney puts this show on the actual daily schedule at first, or “adds” it at the last minute each night to satiate demand and satisfy guests already in the park. This was the playbook that Disney California Adventure followed during World of Color’s original 2010 run (the 3rd showing wasn’t “official” until a month after World of Color’s debut), and in a lot of operational ways, Rivers of Light is more like World of Color than anything at Walt Disney World.

Following the World of Color game plan would allow FastPass+ scheduling for the first 2 shows, with the 3rd show available on a walk-up basis. Why not put all 3 on the schedule from the outset? There are a few reasons. First, given that Rivers of Light FastPass+ will be an incredibly hot ticket for the next couple of years, this third “bonus” (but not really) showing could increase the guest satisfaction rating of those shut-out of FastPass+ for the early showings who feel the “bonus” showing is being added in response to guest demand. Second, even if there were more nighttime options in Animal Kingdom, scheduling FastPass+ at 11 p.m. is a recipe for disaster, as many families who would get this FastPass+ will have kids who tire before then and will be forced to leave.

Finally, Disney might be uncertain whether 3 showings of Rivers of Light are actually necessary every night (again, a lot of those 30,000-40,000 guests will leave well before night, even with expanded nighttime offerings) as Disney has no way of knowing yet what the guest response will be to Animal Kingdom’s expanded operating hours. If guests are “done” with the park by 6 p.m., many aren’t sticking around another 5 hours just for a showing of Rivers of Light, no matter how badly they want to see it.

At this point, it’s quite possible that Disney hasn’t updated Animal Kingdom’s operating hours because they aren’t sure how to handle the 3rd Rivers of Light showtime, and whether to schedule an official park closing later than 10 p.m. Beyond this, there’s also the possibility that they want to space showtimes as closely as possible, and short “recycle times” between showings is proving operationally or technically challenging.

Again, treat the above as informed speculation. I’m not going off of any secret insider intel here, just surmising things based upon past precedent and info that has come out. Two things are for sure, though: there’s no way Animal Kingdom is closing at 6 p.m. once Rivers of Light starts (I’ll bet one-million dollars to anyone who thinks it is) and it’s pretty frustrating that Disney expects guests to plan their entire vacations months in advance, but doesn’t hold itself to the same scheduling standards.

There you go. That’s all the information I have. Now please, stop emailing me about this! 🙂 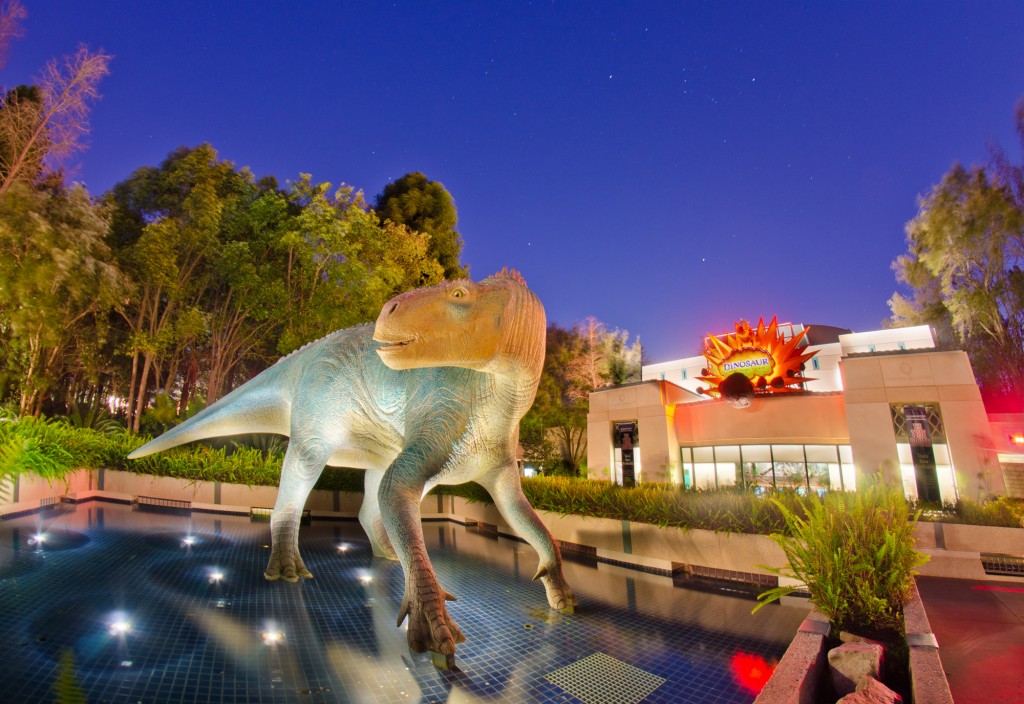 Do you agree or disagree with our take on Rivers of Lights and the operational schedule? Have any insider intel to share? Do you plan on seeing Rivers of Light this summer? Need to vent your frustration about the lack of info from Disney on Animal Kingdom for the summer? Share any questions, tips, or additional thoughts you have in the comments!

54 Responses to “What The Heck Is Going On With Animal Kingdom Park Hours? (April UPDATE)”