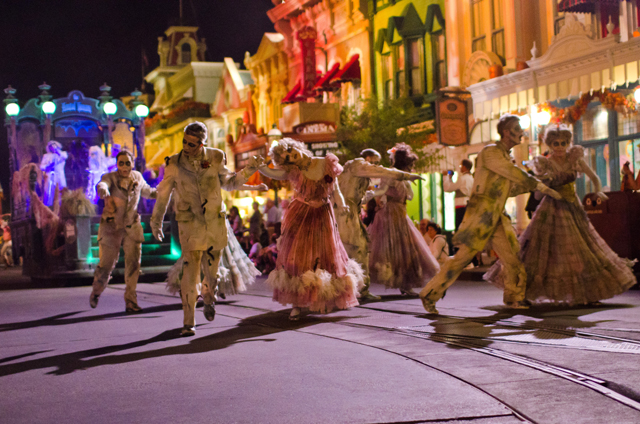 The Boo To You Parade is right up there with Mickey’s Once Upon a Christmastime Parade as the best parades shown at Walt Disney World Resort.

This parade is shown only during Mickey’s Not So Scary Halloween Party, and features several “units.” The first unit is called Mickey’s Trick-or-Treat Bash, which has a lot of characters and is heavily themed to Fantasyland. This is the cheeriest unit of the parade. Next comes the Yo-Ho Pirate-Palooza, which contains the pirate floats, including Captain Jack Sparrow and Captain Hook. Following that is the Haunted Mansion Cemetery Soiree, which has some of the best performers of the parade, and is by far our favorite unit. Next is the Halloween Hooten-Nanny Hoedown, which is the Frontierland portion of the parade. The villains come next, in the Villains Groove-A-Go-Go. Goofy’s Trick-or-Treat Candy Hop concludes the parade with another lighter unit focused on candy.

These units are all great, and the music soundtrack for the Boo To You Parade is VERY catchy. It’s available on the Disney Magic Kingdom Event Party Music CD. We play ours almost daily during the Halloween season! 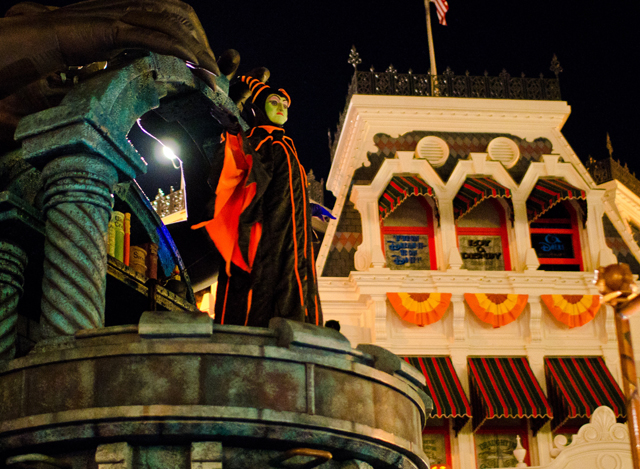 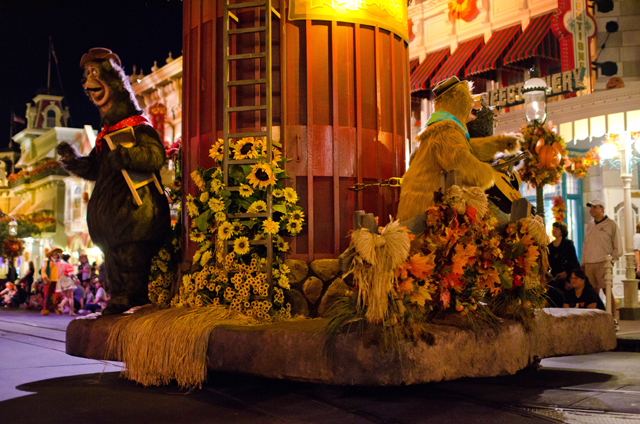 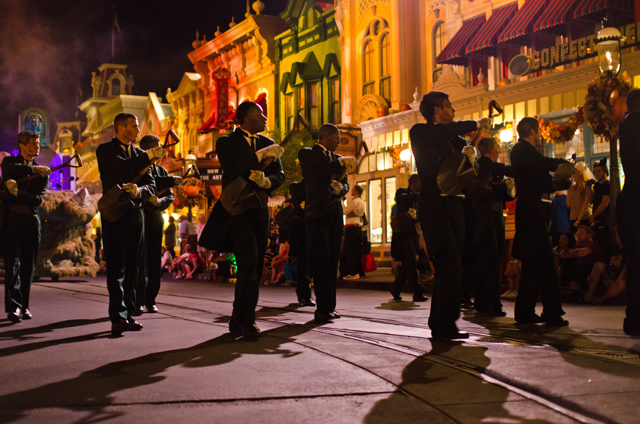 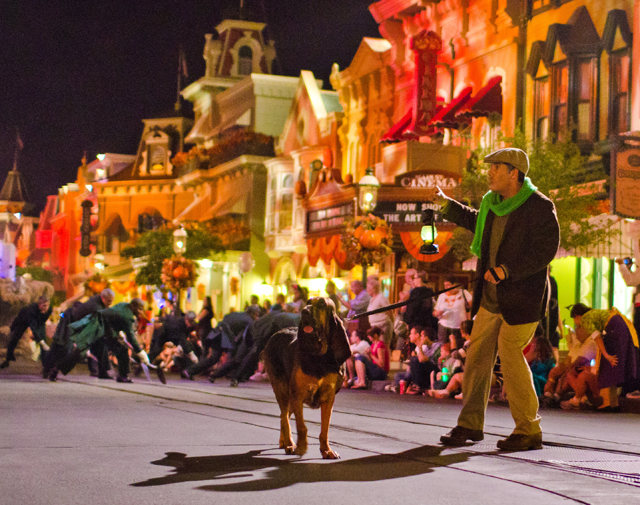 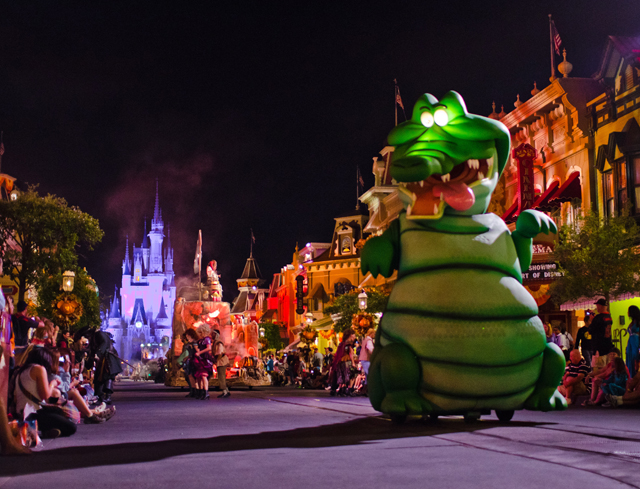 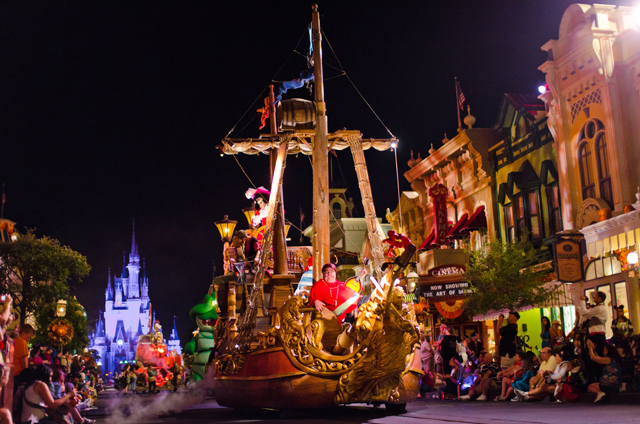 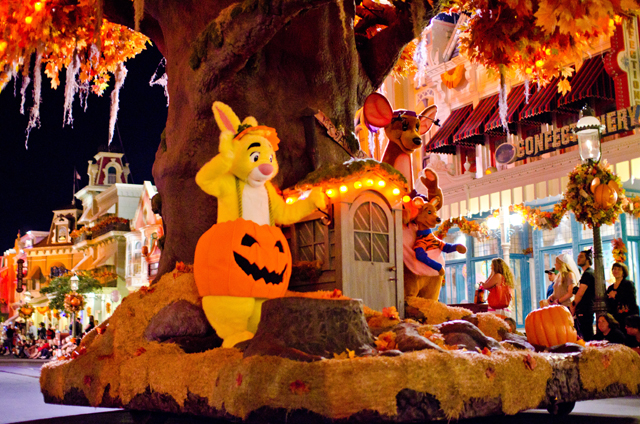 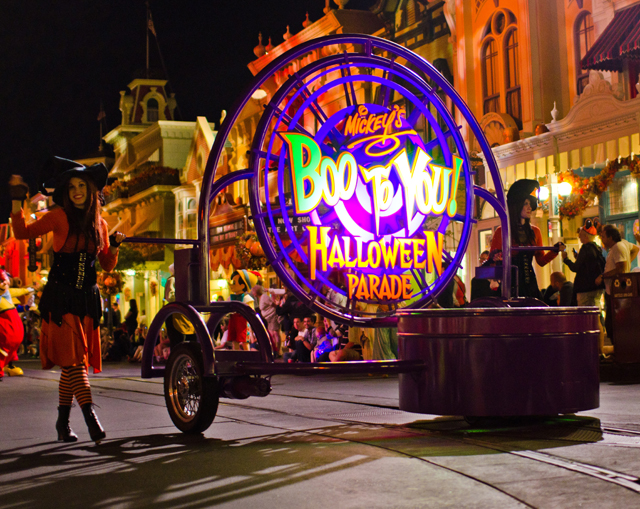 Have you attended Mickey’s Not So Scary Halloween Party? Do you think it’s worth the money? What do you think of the Boo to You Parade? Share your thoughts on these questions, or anything else, in the comments!

15 Responses to “Boo To You Parade Disney Photos”