Layoffs and indefinite furloughs at Walt Disney World, other theme parks, and throughout the hospitality industry have had a disproportionate impact on Central Florida. So many have been negatively impacted–either directly or via family & friends who have lost jobs or are nervous about what the future holds. It’s nothing short of heartbreaking. (Updated December
Read More 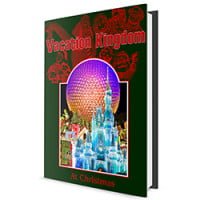 Our free eBook full of tips & info about Walt Disney World at Christmas is now available for the holiday season. This guide features dozens of photos, suggestions for what to do, and more. Vacation Kingdom at Christmas offers tips for Sunset Season’s Greetings, Mickey’s Very Merry Christmas Party, Epcot International Festival of the Holidays,
Read More 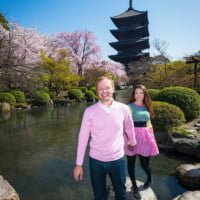 Adventures by Disney’s will be going to Japan for the first time in 2019! We checked out the itinerary, and it looks pretty solid, with visits to Osaka, Nara, Hiroshima, Miyajima, Odawara, and Takayama along with longer stays in Kyoto and Tokyo. The itinerary includes several of our favorite places in each of those locations,
Read More 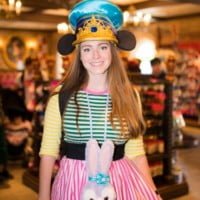 Tokyo Disneyland’s 35th Anniversary, the Happiest Celebration!, begins April 15, 2018, but the resort has released its slate of merchandise and souvenirs in advance. In this post, we’ll share photos and thoughts on the designs available through the end of the anniversary in March 2019. If you read our relatively-recent “Tokyo Disneyland Merchandise: Awful or
Read More 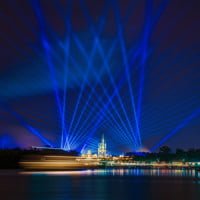 For our first post of 2018, we thought we’d drop in for the most riveting type of content: a housekeeping update. Since we like to do a few of these per year to keep regular readers apprised of what’s going on behind the scenes, we thought we’d get one knocked out early this year. It
Read More 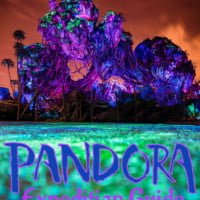 I spent yesterday going through the 2,000+ photos I took in Pandora – World of Avatar, trying to think of a good way to share them on the blog without spoiling it for those who don’t want to be spoiled, and also while presenting them in an interesting way, rather than just a wall of
Read More 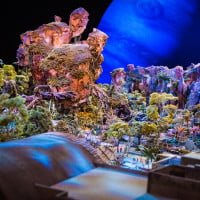 We’re going to Walt Disney World! That probably is not surprising with Pandora – World of Avatar opening soon, Happily Ever After having debuted last night, River of Light still being new-to-us, and a bunch of other changes occurring around the resort. This is a trip for which we are both really excited. To be
Read More 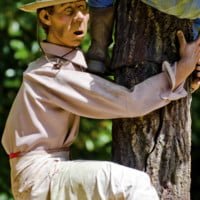 We used to do these updates every weekend (hence the name!), focusing on Disney topics too short for blog posts, sharing some interesting (to me) articles I’ve found around the internet, and cool deals. With yesterday’s sorta-announcement about Dwayne “The Rock” Johnson helping to reimagine Jungle Cruise, I thought it’d be an interesting day to
Read More 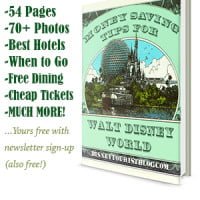 If you sign up for our email newsletter, you will be notified when your free copy of the eBook is available for download. You’ll also receive a link to download Vacation Kingdom at Christmas (the aforementioned Walt Disney World Christmas eBook) immediately upon confirming your subscription. This free eBook is titled Money Saving Tips for
Read More 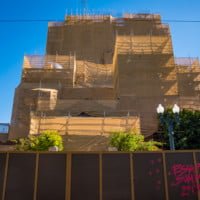 With the Guardians of the Galaxy – MISSION: Breakout conversion underway, Rivers of America construction nearly complete, construction ongoing for Star Wars Land, and a host of other projects underway, we thought now would be a good time for another Disneyland update. Many of you have asked why we haven’t posted much about Disneyland in
Read More 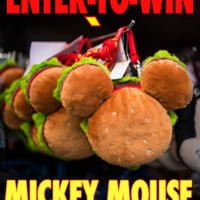 We wanted to drop in with a few updates as we continue to respond to feedback you offered late last fall (hopefully you’ve noticed!). We also have a new giveaway of an obscure souvenir that we posted about in our Tokyo Disneyland Winter Trip Report. Before we get to that, a few notes… We’re currently
Read More