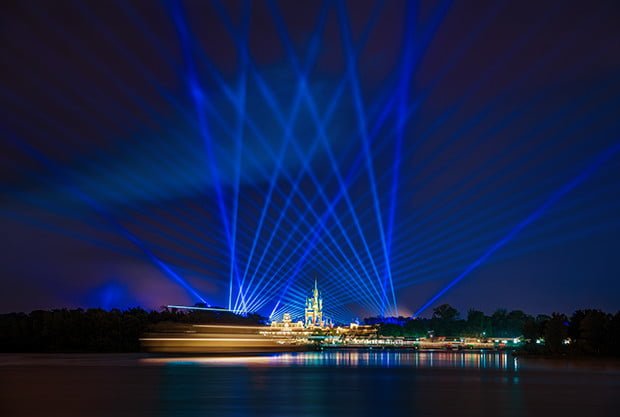 Our first tidbit is not all that exciting. I’m in the process of updating the blog to make sure everything is accurate for 2018. While many of our most popular posts receive regular updates, others are more static, and are updated annually. On the site’s backend, I can see which ones haven’t been updated recently, and refresh them–a process I’ve been going through pretty much nonstop since the day after Christmas.

The “problem” is that I wrote more than ever before last year, and as the blog grows, this task of updating old content becomes even gargantuan. I miss posts that need to be updated, or particular details while skimming. This is where your help would be greatly appreciated–if you stumble info that is stall or no longer accurate, please leave a comment on that post indicating as much (I see new comments no matter how old the post.) In more exciting news, we’re also heading back to Walt Disney World later this month…

Last year, we took my parents in February, and we had such an awesome time at the Epcot International Festival of the Arts that we decided to do a return trip this year. We heaped a ton of praise on the inaugural version of this event, but perhaps the better endorsement is that we’re putting our money where our mouths are and returning specifically for this event.

One thing we are not looking forward to is the potential for unseasonably cold weather. If you read our updated Winter Disney Packing Guide today, you saw that snow is in the forecast for Central Florida. The long-term forecast doesn’t look much better, either. 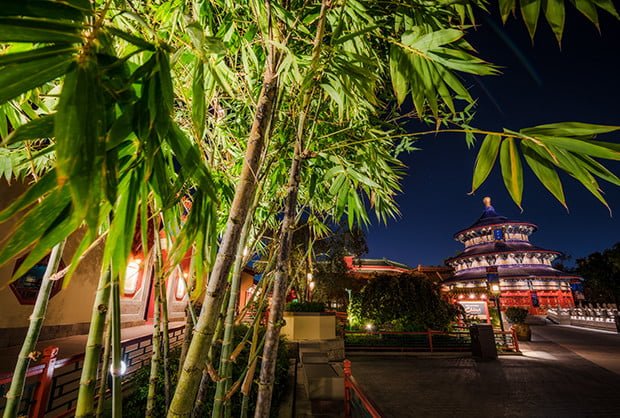 While photographing a snow-covered World Showcase is the stuff of my dreams, the reality is that it’ll just be colder than normal and maybe there will be sleet. (And maybe it’s just me, but I swear cold weather in Florida feels about 20 degrees colder than it actually is. It was -11Âº here when I got up this morning, but I’m still dreading 40Âº weather in Florida.)

The silver lining with this weather is that it’ll hopefully keep people away, and the parks will be even less crowded than they typically are this time of year. If off-season turns to “ghost town” because of the cold, that’s a fair trade-off in my book.

Beyond Festival of the Arts, we’re excited about spending a lot more time at Disney Springs. The Edison, Maria & Enzo’s, Enzo’s Hideaway, and Pizza Ponte are all new, and perhaps another location will be open by the time of our trip. We’re particularly interested in The Edison, but we’ve blathered on about that in a number of Disney Springs updates, so we won’t fixate on that now.

We should be spending a lot of time at Disney Springs, and doing many meals there, as we’ll be staying at several of the Disney Springs Resort Area Hotels. We booked these back when it was rumored that these hotels would receive Extra Magic Hours and the ability to book FastPass+ 60-days prior to arrival, a rumor that has since been confirmed.

While we’ve already reviewed a few of these hotels, some of those reviews need to be updated. After this trip, we’ll have current reviews for all of these Disney Springs hotels.

As Walt Disney World resorts continue to see high occupancy rates and fewer discounts, we think more value-conscious Disney fans are going to start taking a harder look at the Disney Springs hotels, so hopefully our hotel-hopping will be useful. 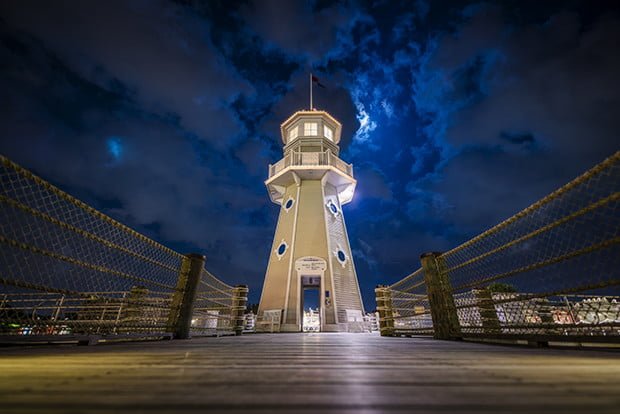 Of course, we’ll be getting our “fix” with stays at Disney-owned resorts. We’re also staying at a new-to-us Disney resort, albeit not one at Walt Disney World. (We’ll see if any of you can guess which one.) Hopefully, we’ll be seeing some manatees, too.

As we noted in our updated Walt Disney World Hotel Reviews post, we stayed at almost every resort in 2017, so we really don’t have much to update right now beyond the third party/off-site hotels. Old Key West and Caribbean Beach will be the big ones for 2018, but those won’t be ready for reviewing for a while.

Then there are the parks. This might be our last time seeing Disney’s Hollywood Studios in full “transition” mode, as Toy Story Land should be open–and things starting to congeal–by our next visit. I’m a dork, so I’m excited for this, as watching the redone park take shape is oddly fascinating for me.

We’re excited to revisit Pandora with lighter crowds than our last trip, and Magic Kingdom is good whenever. Hopefully crowds will make it easier to watch and photograph Happily Ever After, because we haven’t seen that show nearly as much as we’d like. I’m also curious to see firsthand how the finished product in one recently completed refurbishment turned out.

After this Walt Disney World trip, we have a bit more travel to “get out of our systems” this spring, but this is pretty much all that’s relevant right now on the travel front. 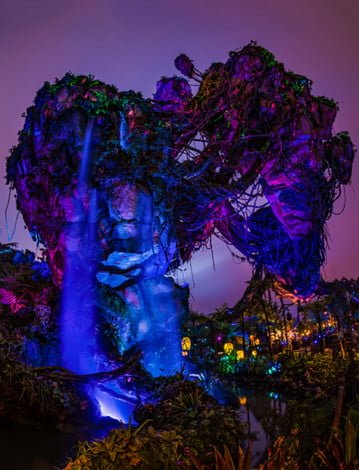 Another focus in the immediate future is going to be adding new photos to posts. In going through old ones, I noticed that I didn’t upload as many ‘good’ photos to the blog last year. I uploaded far more ‘documentarian’ shots of food, hotel rooms, and the like.

I can assure you, I did not stop racing around like an idiot during sunset and staying out late with my tripod at night last year. I just shared fewer of the photos. So, part of the updating process is going to include uploading and injecting new photos to refresh the content, too. (The photos here are the first fruits of this initiative.)

I think that’s it for now. Basically, this post is all a long-winded way of saying our focus is mainly going to be updating old blog entries and adding new photos for the next week or so, followed by a slew of new content as we visit Walt Disney World.

Finally, while I suppose it’s “nice” of us to wish you a Happy New Year, everyone knows the right way to ring in the new year is with Big Al:

We shared that on Facebook yesterday, but we know many of you don’t use that, and Big Al is too awesome to limit to just social media. I’ll level with you: this entire post was all an elaborate ruse to find a way to share that Big Al video. Just kidding…maybe. On the plus side, at least now this post isn’t a total waste of time thanks to that video.

Are you similarly hyped for the Epcot International Festival of the Arts? Would you consider staying at one of the Disney Springs Resort Area Hotels on your Walt Disney World vacation given the increase of perks? Anything specific coverage you’d like to see come out of this trip we take? Any other random thoughts to go with my stream-of-consciousness rambling? 😉 Share any questions, tips, or additional thoughts you have in the comments below!