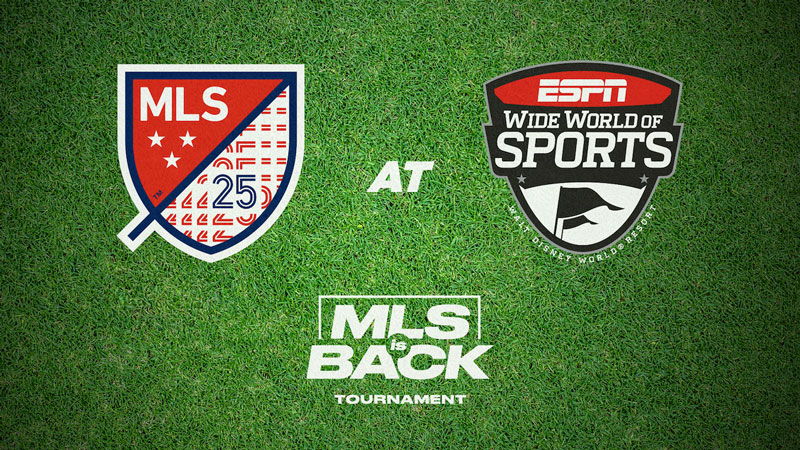 Major League Soccer has announced that it will resume its 25th season at Walt Disney World Resort, with the MLS is Back Tournament at ESPN Wide World of Sports Complex beginning July 8, 2020. In this post, we’ll cover the details, the hotel where they’ll stay, whether parks will be impacted, and more.

We first reported the likelihood that Major League Soccer would be coming to Walt Disney World last week as a rumor. That followed MLS players approving a revised collective bargaining agreement, clearing the way for a return to play tournament in Orlando, with the ESPN Wide World of Sports being the likely venue.

It also followed still-unconfirmed news that Coronado Springs Likely Host Resort for NBA at Disney World Starting in July. The NBPA has approved the return to play scenario with 22 teams resuming the regular season and playoffs beginning July 31, 2020 and concluding by October 12, 2020. This means there will be some overlap between Major League Soccer and the NBA–but more on that later…

The MLS is Back Tournament will include all 26 Major League Soccer clubs competing in a continuous schedule of 54 total matches that will take place daily. The matches will count in the 2020 MLS regular season standings, and the tournament winner will also earn a spot in the 2021 Scotiabank Concacaf Champions League.

The event, which will be held at Walt Disney World without spectators in attendance, will be staged with an emphasis on the health and safety of all players, coaches, staff, crew, and cast members. MLS players and staff will follow specific medical protocols, including regular testing, throughout the tournament.

ESPN Wide World of Sports has a longstanding relationship with Major League Soccer. Prior to hosting the MLS is Back Tournament, the Walt Disney World complex was the host venue of the 1998 MLS preseason, as well as events for the 1998 and 2019 MLS All-Star Games. 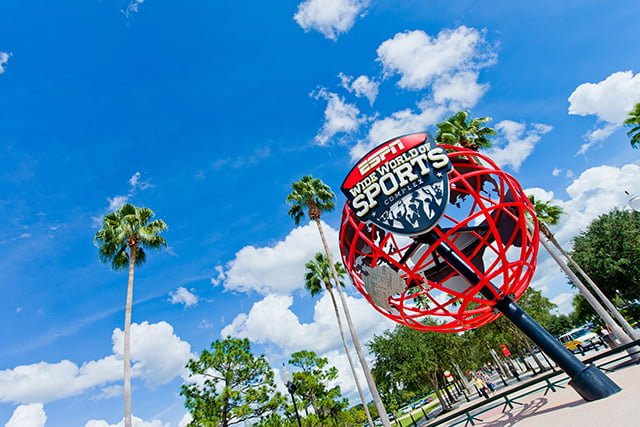 The MLS is Back Tournament draw will take place at 3:30 pm ET on June 11, 2020 and it will be streamed live on MLSsoccer.com, as well as MLS social media accounts. 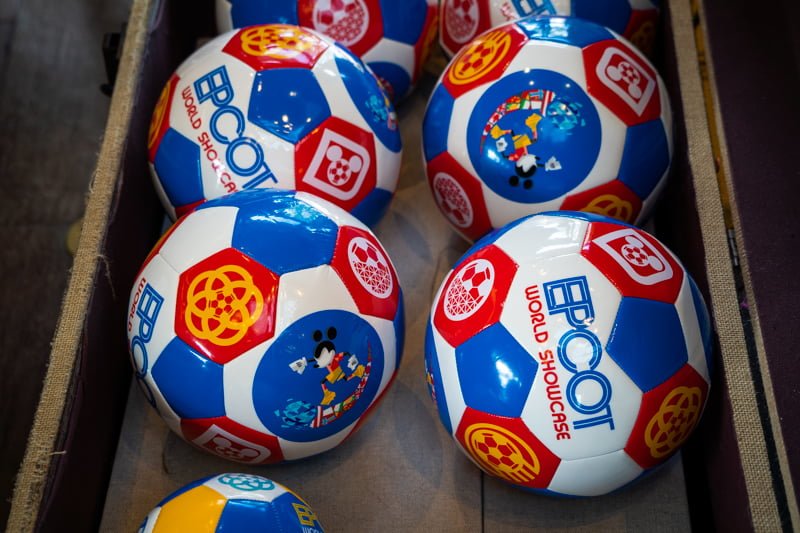 Each group will have a seeded team. As the “host” team, Orlando City SC will be the top seed in the six-team group. The remaining five seeds will be:

To determine which of the 20 unseeded clubs goes into which group, a representative from each of the six seeded clubs will participate in the draw by picking a number at random from their conference. Each number will correspond to a ball containing the name of an unseeded club that will join the seeded club’s group.

For those more interested in Major League Soccer (or wondering how long the MLS will be around Walt Disney World), here are some key facts and dates.

MLS teams will begin arriving at Walt Disney World on June 24, or two days after the Deluxe Villas and DVC Resorts reopen. Beginning on July 8, the MLS is Back Tournament group stage begins. From July 25 through 28, the round of 16 will be held. Then it’s onto the Tournament Quarterfinals from July 30 until August 1, with Tournament Semifinals August 5-6, 2020.

The MLS is Back Tournament Final will be held on August 11, 2020. In total, there will be 54 matches (39 group stage; 15 knockout round) held over the course of 26 matchdays, with a minimum matches of 3 per club and a maximum of 7 per finalist.

There’s a lot more information about the rules of the MLS is Back Tournament in Major League Soccer’s full press release. If you want to know the mechanics of the tournament in granular detail, give that a read. 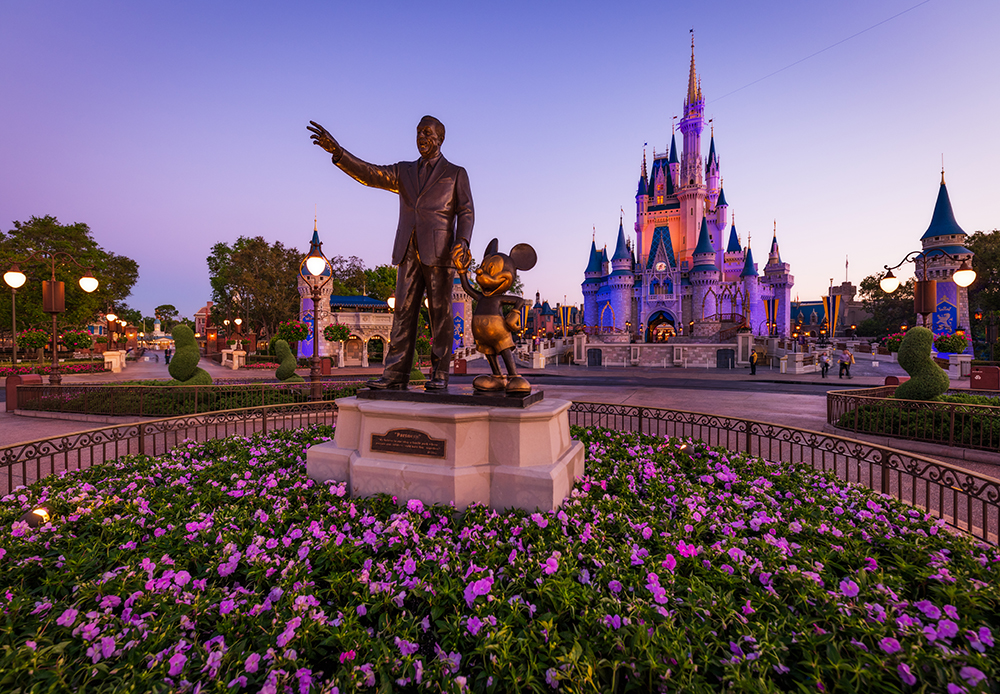 As with the NBA, we’re anticipating that MLS players and staff members will not be allowed to visit the parks (once they’re open). The whole reason for having a bubble site is to mitigate health risks and chances of exposure, and visiting theme parks–far from risk-free environments even with the proposed protocol–would totally undercut that. 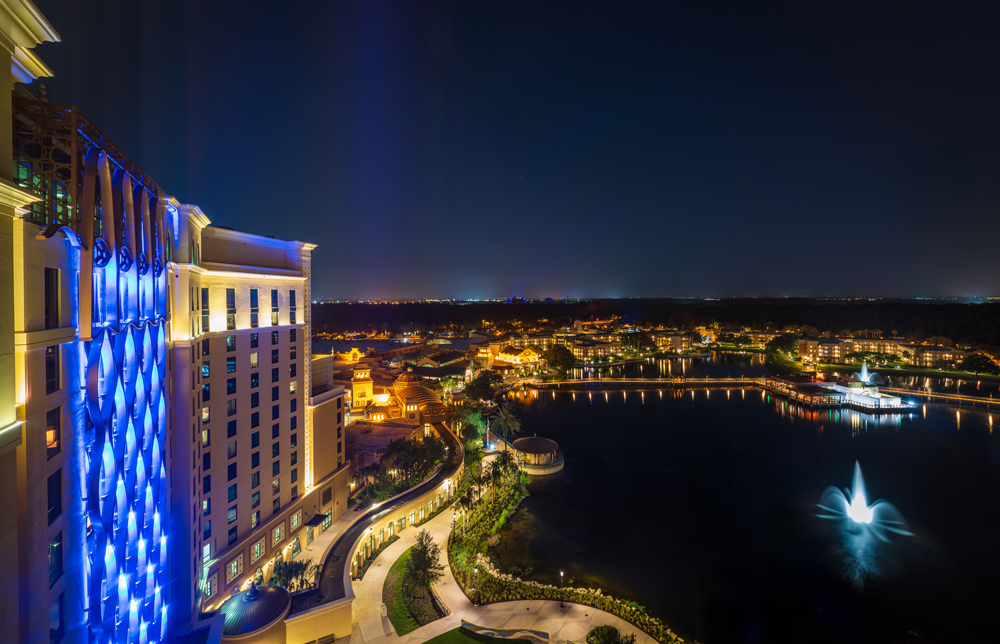 The next question is which resort hotel(s) Major League Soccer players and staff will use while staying at Walt Disney World. Given that the MLS is Back Tournament runs until August 11, it’ll overlap significantly with the NBA’s plans to return to Walt Disney World.

This means that Coronado Springs Resort & Gran Destino Tower are off the table for Major League Soccer. The NBA has all but confirmed they’ll use that hotel (and potentially two others), so MLS will need an alternative host resort. 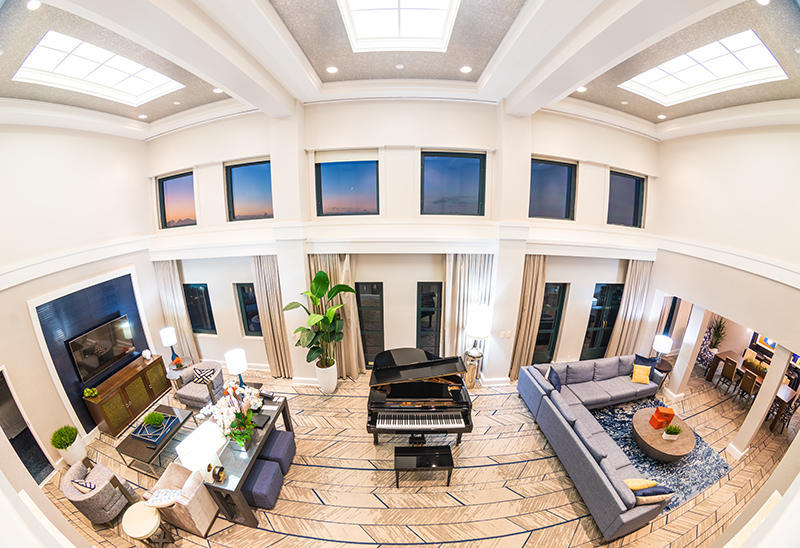 Fortunately, we don’t have to speculate on this, as buried in Major League Soccer’s “tournament testing: The health, safety and medical protocols for Orlando” page, there’s one-line confirmation of where they’ll be staying:

“The Walt Disney World Resort and the Swan and Dolphin Hotel will be providing enhanced cleaning of all venues and enforcing appropriate capacity-management and other social distancing guidelines.” (h/t @ScottGustin).

A few days ago, the Swan & Dolphin announced that the two hotels would remain closed until July 29, 2020. (They also released more flexible cancellation and refund policies, among other things.)

Not so coincidentally, the first available date to book the Dolphin Resort is July 29 and the first date for staying in the Swan Resort is August 12, 2020. 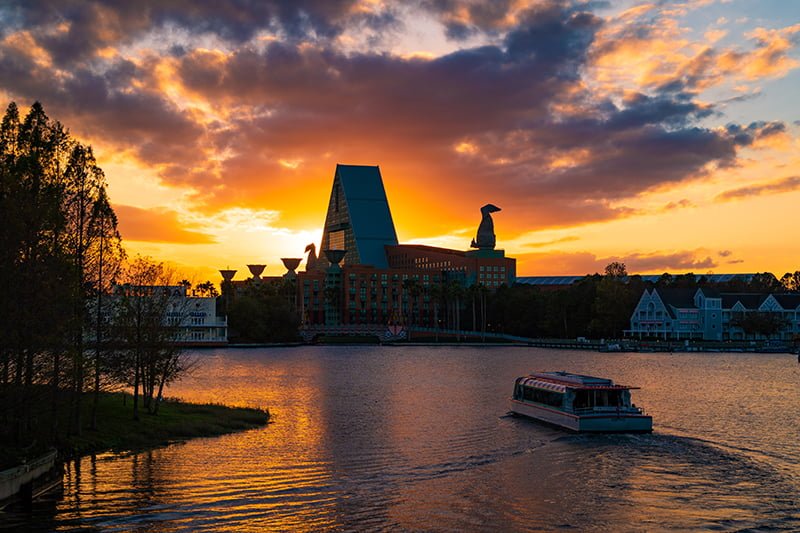 As such, we’ll take all of this at face value and assume that the Swan & Dolphin will be the resort host of Major League Soccer at Walt Disney World. The two hotels have a combined 2,270 guest rooms, which is more than enough for the MLS.

There’s no reason to believe any other resort hotels will be impacted. On a semi-related note, we wouldn’t be surprised to see the NBA choose on-site non-Disney resorts for its other two properties. Something at Bonnet Creek would be a solid choice, as the accommodations are generally nicer if you don’t care about theme or on-site perks.

Ultimately, this news is definitely more exciting for Major League Soccer fans than it is for Walt Disney World fans. However, there are a few positive takeaways. First, no impact on crowds in the theme parks. Second, no guests of Disney-owned resorts are being displaced. Finally, this is a good move for the Walt Disney Company more broadly, helping to ensure its ongoing financial health. All things considered, pretty positive news.

Will you be watching the MLS is Back Tournament? Interested in how Walt Disney World is being utilized as a bubble site for pro sport leagues? Do you agree or disagree with our assessment? Other thoughts or concerns? Any questions we can help you answer? Hearing your feedback–even when you disagree with us–is both interesting to us and helpful to other readers, so please share your thoughts below in the comments!