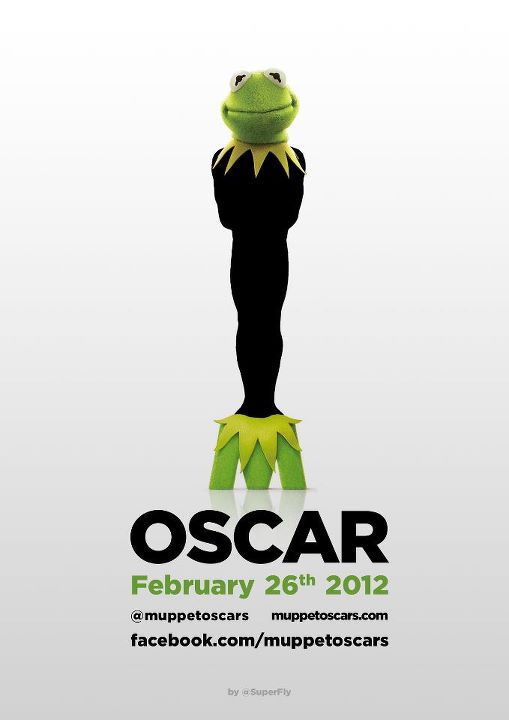 With the debacle that has turned into Oscars 2012, as both Producer Bret Ratner and host Eddie Murphy dropped out with less than four months to go until the show, the Academy needs a replacement for Murphy, and fast (a replacement for Ratner has already been found).

Internet polls have Neil Patrick Harris as the leading fan choice as a replacement, but one grassroots campaign is gaining a lot of steam, and fast–that for the Muppets to be the hosts.

While I think Neil Patrick Harris is hilarious, I think the Muppets are a far better choice. Despite NPH’s hilarity, he is much of the same. Another comedian. As past award shows have indicated, comedians hosting award shows can inject some life into the shows, but they can’t cure what ails awards shows. Award shows are still quite popular, but year after year, award shows fail to score well with audiences and critics, both of whom complain that the hosts are under-utilized or that they try too hard with shock-value and self-deprecating (or industry-deprecating) jokes.

The Muppets would be a substantial departure from this. The Muppets could offer full integration into the show. Imagine Statler and Waldorf heckling presenters and winners as they took the stage. Animal performing with Lady Gaga (hopefully NOT covered in Kermits!). Miss Piggy talking style with leading ladies on the red carpet. Penguins in the orchestra. The possibilities truly are endless. More importantly, the Muppets are truly funny, and their humor transcends generations. They would get laughs without the raunchy humor of someone like Ricky Gervais (how many people over 50 have even heard of him?). In short, the Muppets are the perfect fit to host the show. Imagine the parody ads leading up to the show.

If you agree with me, show your support for the grassroots campaign by following @MuppetOscars on Twitter. Find their campaign on Facebook here. Whenever you discuss the Muppets 2012 Oscars campaign, use the hashtag #MuppetOscars. Heck, even mention the Academy itself by tweeting @TheAcademy.