“My Disney Experience” is an iPhone, iPad, and Android App for Walt Disney World’s NextGen project released on August 2, 2012, which provides wait times, park maps, dining reservations, and many other options.

The Walt Disney World NextGen project has gone by various informal names in online discussions, including xPass, MyMagic+, and FastPass+, just to name a few. It now appears that the front-runner for the official name of NextGen is “My Disney Experience,” given the name of the iPhone, iPad, and Android app that is now available for download, and that will be a key component of the NextGen project. 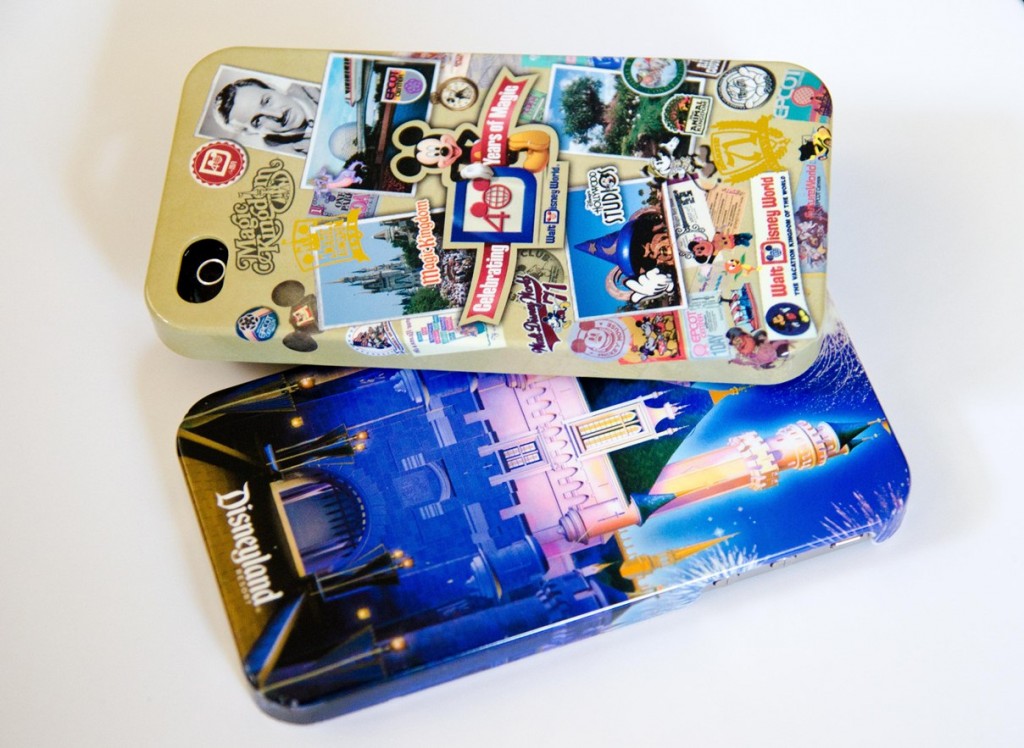 StitchKingdom.com has long been our favorite source for NextGen info, as that site’s owner scouring of the ‘net for domain registries, patents, etc., has led to many early discoveries of later-confirmed NextGen info. It should be noted that he was once again on-the-money, reporting on the name “My Disney Experience” way back in February. 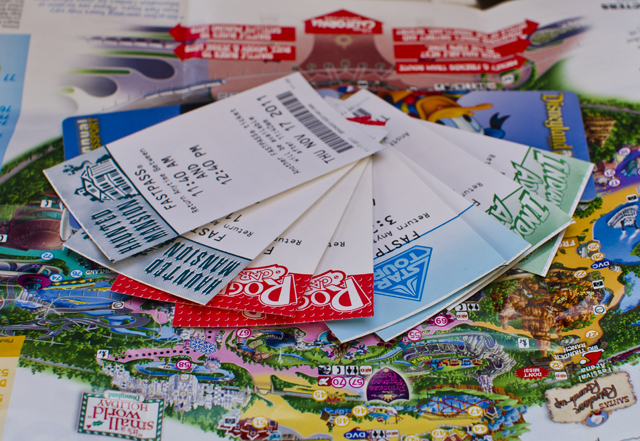 The most interesting tidbit of news here is the launch date for the app: August 2012. This means that, potentially, a lot of the speculation about the secretive NextGen project is about to end, as this app will answer many questions to which we’ve sought answers. Unfortunately, it will probably create just as many questions as it answers. In fact, we expect it to create more questions that it answers.

We expect that the “My Disney Experience” app will be phased in gradually, and that August 2012 will not be the start of the much-reviled “make ride reservations from home” system. While there has been in-park testing for FastPass+ and other aspects of NextGen have gone through limited testing, it seems that the permanent in-park infrastructure just isn’t there yet to support a wide-scale roll-out quite yet.

The more likely case, it seems, is that Disney is going to be putting yet another partially-realized component of the project in guests hands once the height of the summer tourist season is over for test-and-adjust. Basically, expect it to be a plussed-up version of Mobile Magic when it launches with (possibly) functionality at a handful of attractions (as suggested by this photo taken on July 30, 2012 outside Haunted Mansion, RFID readers are back!), not a groundbreaking new app. At least, that’s our expectation, which is 100% speculation. We expect this to involve more tweaking, and then, once the appropriate changes and infrastructure additions have been made, we expect to see a Walt Disney World resort-wide rollout of “My Disney Experience.”

My expectation is that this full-scale roll-out will occur in mid-January 2013.

For my full commentary on the NextGen project, please refer to this past article on FastPass+. 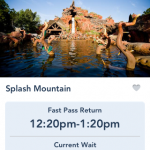 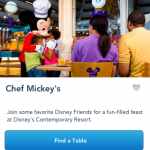 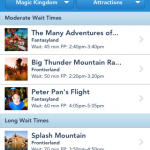 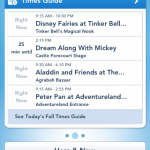 What do you think about the NextGen initiative? Are you excited to use the “My Disney Experience” app in the parks? Share your thoughts in the comments!