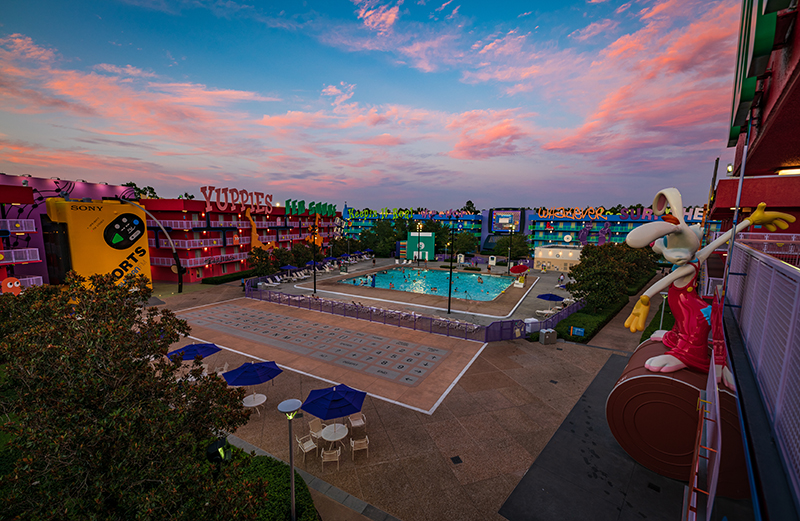 Walt Disney World has released new promotions for Fall & Christmas 2019, including room-only discounts for the general public, Florida residents, and Annual Passholders for September through December. This is in addition to the New Free Dining Dates for Fall & Holiday 2019 we’ve already covered here.

While we’ve been expecting room-only discounts for September to drop for the last several weeks now (historically speaking, this offer is actually a few weeks late), we’re a bit surprised by the range of dates available, specifically for December during the heart of the Christmas season, and after Star Wars: Rise of the Resistance opens.

However, we’ve already offered extensive commentary about the why of these new Walt Disney World promos, some thoughts on availability, and more in our aforementioned Free Dining post, so I’ll spare you the details here. Suffice to say, it’s likely due to concerns Star Wars: Galaxy’s Edge. Now, let’s take a look at these Walt Disney World room only discounts…

Here is look at the specifics of this deal, including discount rates and booking deadlines:

If you have trouble reading any of that, the same info can be found here on DisneyWorld.com.

Next, Florida residents can save up to 25% and Annual Passholders can save up to 30% on rooms at select Disney Resort hotels for stays most nights September 1 through December. These deals look pretty similar to the general public one, albeit with more attractive discounts. 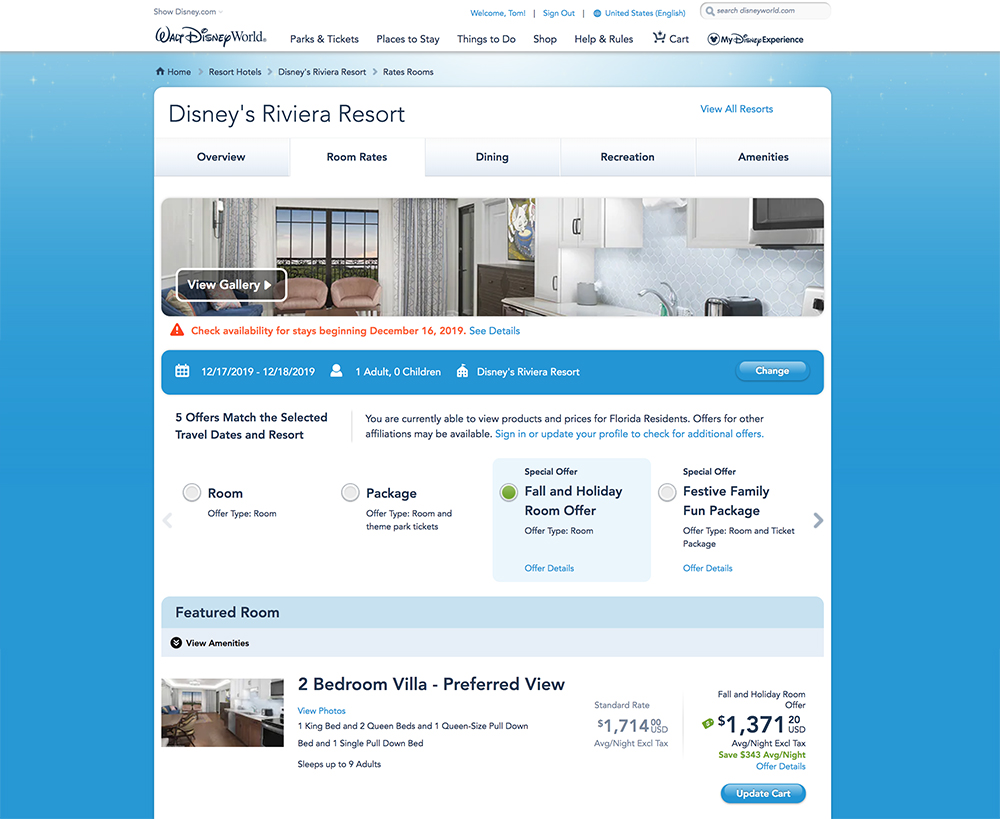 Note that as of 6 a.m. EST on July 16, 2019, we cannot book any of these discounts online–at least, not for the correct prices. It’s unclear if this is just us or a widespread outage. It’s entirely possible that Walt Disney World did not intend upon dropping today’s deals at 4:30 a.m. (that’s when we first spotted them!) so the announcement is already in the system, but the prices have not yet loaded. Who knows.

What we do know is that Walt Disney World’s phone lines are likely to have long, multi-hour waits all morning as a result. Once the online system does start working, it will probably slow to a crawl given that several new deals have simultaneously been released.

Sometimes, on Walt Disney World discount release day, it’s okay to sit out the madness and wait for the system to start functioning smoothly to save yourself unnecessary stress for deals that aren’t going anywhere. Unfortunately, that’s not the case today, especially with the holiday-time discounts.

This is totally speculation on our part, but we strongly suspect that inventory for October, November, and (especially) December 2019 is very limited.

Again, this is something we cover at length in the Free Dining is Back post, but we do not believe bookings are low for the Christmas season. (This is supported by the fact that we’ve previously searched for rooms and found several resorts and room categories sold out well before this deal was released.) 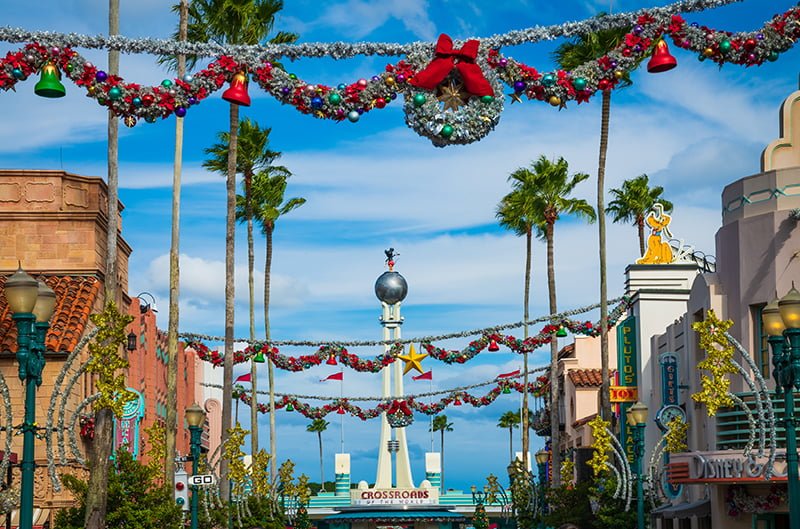 As we discuss in our massive Star Wars Land Info & Galaxy’s Edge Guide, we still expect to see elevated crowds from mid-October through December 2019, and likely for at least the first half of 2020. While we may have previously overstated the impact it’ll have on attendance, we do not think Walt Disney World will be a ghost town come November or December 2019.

To the contrary, our expectation remains elevated attendance in those months. This is something we also cover in detail in our 2019 Walt Disney World Crowd Predictions: When to Go & Avoiding Star Wars Land Lines post, which we’ve updated since Disney announced the Star Wars: Rise of the Resistance opening date.

However, it’s also entirely possible that Magic Kingdom, Animal Kingdom, and Epcot do not see precipitously larger crowds. Epcot, specifically, could have lower crowds than normal, especially if construction scares people away or Disney’s Hollywood Studios cannibalizes its attendance.

There are so many variables at play, and if the opening of Star Wars: Galaxy’s Edge at Disneyland has taught us anything, it’s that this year is going to be a weird, wild ride in terms of attendance and crowd projections at the U.S. Disney Parks. Even if occupancy rates are high for October through December, off-site hotels and Annual Passholders are a huge unknown. If they ‘sit out’ the first few months that Star Wars Land is open, this holiday season could be a great time to visit Walt Disney World. 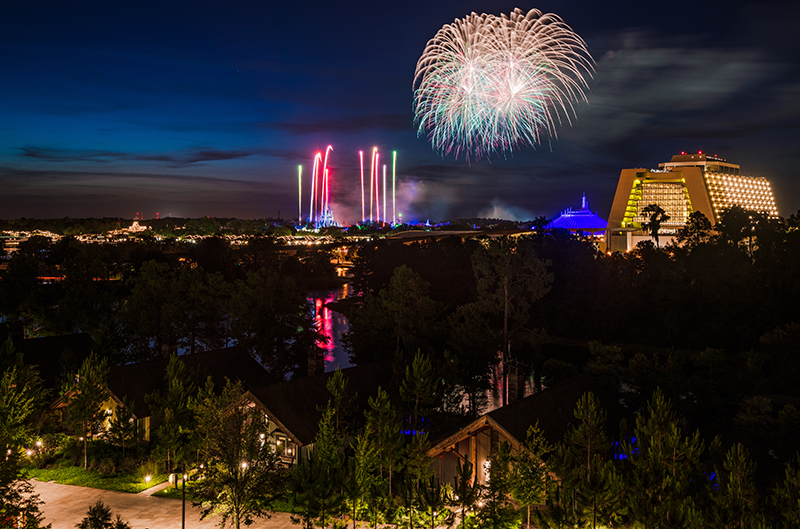 Once the dust settles and the online system is working, hopefully you’re able to book your desired room. If you are (or even if you are not), we’d love to hear from you in the comments. We always do test searches (and will be booking some dates ourselves!), but it’s far easier for me to crowd-source some of this data rather than fighting Disney’s system all day.

As always, if you want to save yourself the hassle and time of having to fight DisneyWorld.com’s online (or phone) system today, you can request a FREE quote from our recommended Authorized Disney Vacation Planner and have them do the work for you.

What do you think about these new Walt Disney World discounts? Have you been able to price out anything–or book it–for the correct price after discount? Do you agree or disagree with our analysis? Any questions we can help you answer? Hearing your feedback–even when you disagree with us–is both interesting to us and helpful to other readers, so please share your thoughts below in the comments!