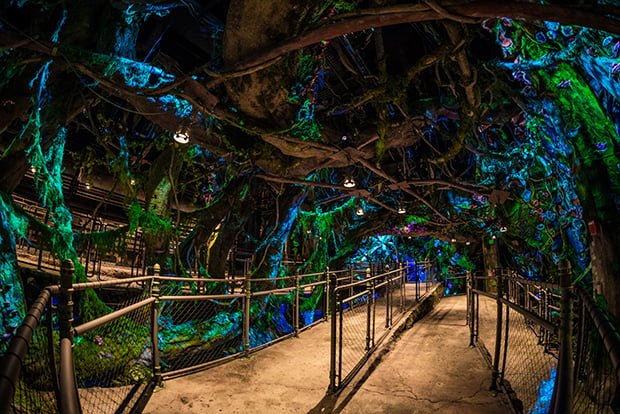 Paid FastPass+ at Animal Kingdom? Coco in Epcot? Headless Horseman at Fort Wilderness! We’re back with another round-up of the latest news and rumors for Walt Disney World.

In this post, we’ll share the basic details of each Walt Disney World news or rumor, and our analysis of its implications (if any). When it comes to the rumors, we’ll also offer thoughts on plausibility. (What we’ve got this week from the rumor mill seems pretty reasonable.)

We’ll start with Walt Disney World’s announcement that it will begin offering “The Ultimate Nights of Adventure VIP Tour,” which is a 4-hour tour of Disney’s Animal Kingdom. Let’s not beat around the bush: this is more or less guided, paid FastPass+ for Animal Kingdom headliners at a cost of $250 per person…

Guests on the tour can expect “expedited access via FastPass+” to Expedition Everest, Kilimanjaro Safaris, Avatar Flight of Passage, Na’vi River Journey, Dinosaur, and Rivers of Light. The experience will additionally include a sampler at Satu’li Canteen, a specialty beverage, and with a souvenir lanyard.

It’s a bit surprising that this wasn’t offered at the start of the summer, when Pandora – World of Avatar opened. With a bit of pre-planning, guests can score a FastPass+ for Flight of Passage and experience the other attractions with moderate waits, and those waits should only fall in November and beyond.

Even accounting for the value of the food, drink, and lanyard, this still works out to being over $35 per FastPass+, and in fairness, not all of those FastPasses should have a value, since some of them would be available same-day with zero advance planning. (Before anyone asks, no, we will not be reviewing this…for that exact reason.)

While I wouldn’t expect this offering to last too long, but it’s interesting from the perspective that it’s another effort by Walt Disney World to monetize FastPass+. With MaxPass at Disneyland already proving successful from a guest-adoption perspective and Shanghai Disneyland’s “Disney Premier Access” (which is literally paid FastPasses) also doing well, it seems like only a matter of time until something more direct is offered at Walt Disney World.

Instead, there have been a slew of “VIP” tours that are de facto paid FastPass+, but cannot really be scaled. Our assumption is that Walt Disney World (understandably) fears guest backlash over a direct paid system. Still, it seems like an inevitability at this point irrespective of the outcry.

If MaxPass has demonstrated anything, it’s that Walt Disney World is leaving money on the table when it comes to its own digital FastPass service. It’s just about the right way of marketing it so that it does not feel directly like paid FastPass+, and causes minimal disruption to the standard guest experience. (Note: we aren’t advocating for paid FastPass…just preparing for its inevitable introduction.) 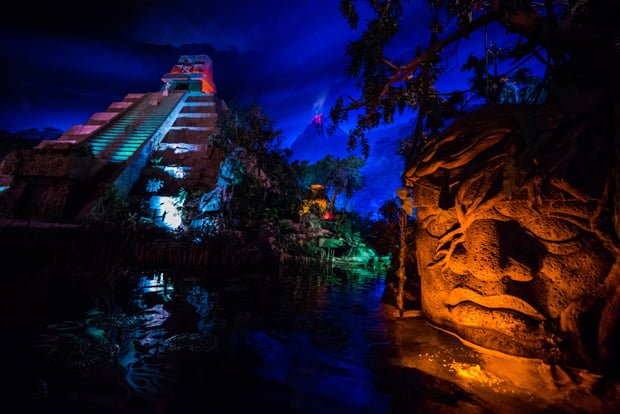 On the rumor front, the concept of Coco taking over Gran Fiesta Tour in Epcot is once again gaining steam. Martin reported on this WDWMagic thread that it looks like this long-rumored overlay to Mexico’s boat ride is likely to happen, and will be somewhere on par with Gran Fiesta Tour (but smaller than Frozen Ever After) in terms of scope.

This should come as no surprise. As we’ve been saying, there are plenty more unannounced projects coming to Epcot beyond the barrage of what was revealed at the D23 Expo. Given that early looks at Coco showcase a film with cultural authenticity of “Dia de los Muertos” on par with how Moana treated Polynesian cultures, this seems like an organic fit, even by EPCOT purist standards.

Assuming this rumor has some veracity to it (and I will, since Martin is reliable), I think the questions become: 1) whether this one probably hinges upon Coco‘s box office success this fall; and, 2) if the movie is a hit, and the attraction is green-lit, does the Mexico pavilion see a bigger redesign (and removal of gift shops) to free up queue space, and also potentially make the attraction more elaborate?

My guesses: yes to both questions. I suspect that Coco will be a hit. If it is, integrating its characters into a boat ride with virtually no queue will be a recipe for disaster.

In Disney Vacation Club news, DVC Resale Market is reporting that the right of first refusal rate for August spiked to 9.3%, the highest buy-back rate by Disney since February. Moreover, this occurred while the average resale price of DVC contracts also increased. (Typically, there’s an inverse relationship between resale prices and Disney’s use of ROFR.)

DVC Resale Market speculates that this could be due to a future price increase on Disney Vacation Club, or could be a result of the end of the fiscal year approaching on September 30, and DVC having the funds to burn. I wouldn’t be surprised if it’s the former, and not just because “raise prices” is what DVC does. Consumer confidence is strong and people are showing a willingness to spend, meaning there’s opportunity for Disney to move DVC at a higher price point. Might as well cash-in on that while the economy remains good!

I feel like Walt Disney World should stop hyping up this land. It consists of a fairly plain Mack Launch Family Coaster and a re-skinned version of Mater’s Junkyard Jamboree. Unless you count a new entrance to Toy Story Mania, that’s it in terms of attractions. While the coaster should be fun, it’s very ordinary.

The land should be cute and light-hearted fun, but that’s about it. It’ll be just like the other Toy Story Lands in Paris and Hong Kong, but with different substance. Hyping up every minor “milestone” will create guest expectations that Toy Story Land cannot possibly meet. This is far from the pinnacle of Imagineering (thankfully, that’s exactly what Star Wars: Galaxy’s Edge should be!)

Mainly, Toy Story Land’s purpose is to absorb crowds that’ll put a crush on Disney’s Hollywood Studios, but with only two attractions, it’s not even going to do that particularly well. It’s also not going to wow anyone thematically, unless they have super low expectations.

Then again, Toy Story Land in Hong Kong is much more popular than the infinitely superior Mystic Point, so there is precedent. Moreover, Disney’s emerging audience of Millennials who grew up on Toy Story are impressed by walls of various colors. Perhaps ‘low expectations’ is exactly what Disney is counting on guests having. (I’m a Millennial myself, so that’s self-deprecating, and not at all a ‘blame Millennials’ cheap shot.) 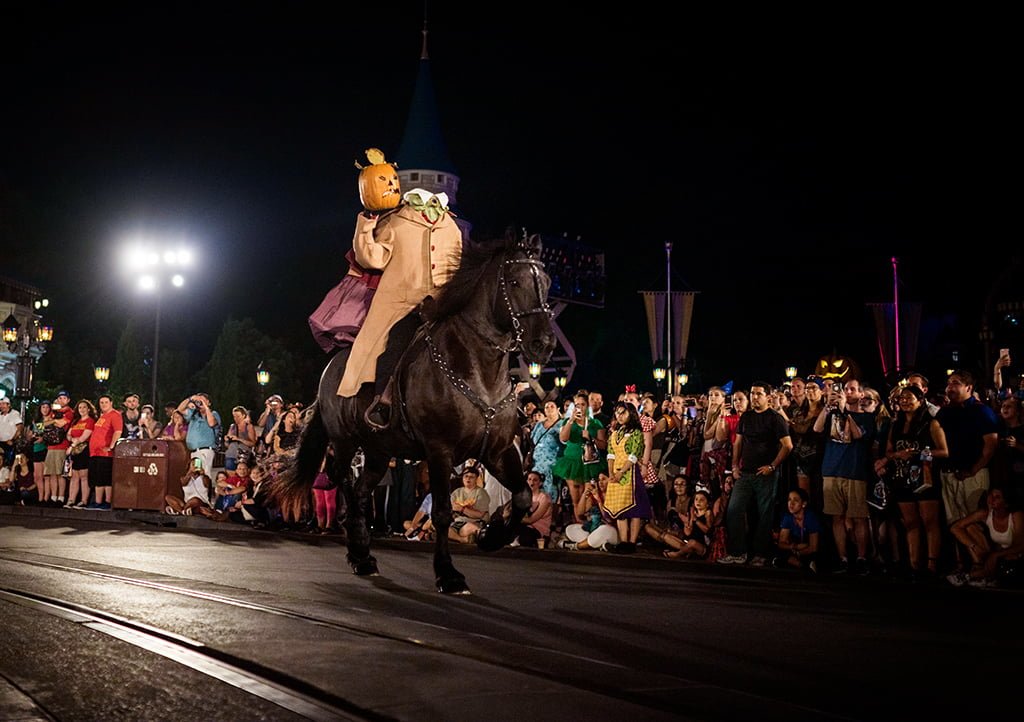 Finally, we’ll end with some quick-hits from the last week:

That wraps up this news & rumor round-up for Walt Disney World. If you have any tips for future news or rumor posts, please feel free to drop me an (anonymous) line: tom[at]disneytouristblog[dot]com.