Over the last few weeks, dozens of readers have asked about Walt Disney World table service restaurants that are no longer participating in the 2020 Disney Dining Plan. Since we have 1,382 posts about the DDP (slight exaggeration), we figured it would make sense to answer this frequently asked question as a quick standalone post where we could explain why this happens–and is not cause for concern.

As you may know, many restaurants at Walt Disney World are owned and operated by third parties. (If you didn’t, sorry to burst that bubble.) This isn’t just at Disney Springs, which is home to chains and outposts of renowned celebrity chefs. It’s also true at some resort restaurants, and in both Epcot and Animal Kingdom. This includes Homecomin’, Maria & Enzo’s, Morimoto Asia, Chefs de France, Via Napoli, Coronado Springs dining, and more.

Walt Disney World negotiates with these third party restaurants about the terms of their participation in the Disney Dining Plan. Actually, “negotiate” might be a strong word; I don’t have insight into the process, but assume it’s more a take it or leave it offer by Walt Disney World with uniform contract terms…

In our 2020 Disney Dining Plan Info & Review post, we reverse-engineer a dollar value for each type of DDP credit, with $45 being the amount ascribed to a table service credit. Walt Disney World does the same (minus the reverse-engineering part) and sets a reimbursement rate for these third parties.

In other words, if a third-party table restaurant chooses to accepts the Disney Dining Plan, they are paid a rate below the actual value of each DDP credit, with Disney also taking their cut. For example, the third party might be paid $25 by Walt Disney World for each credit that’s redeemed. (This is an example and $25 is not the actual amount restaurants are paid–we don’t know the true amount.) 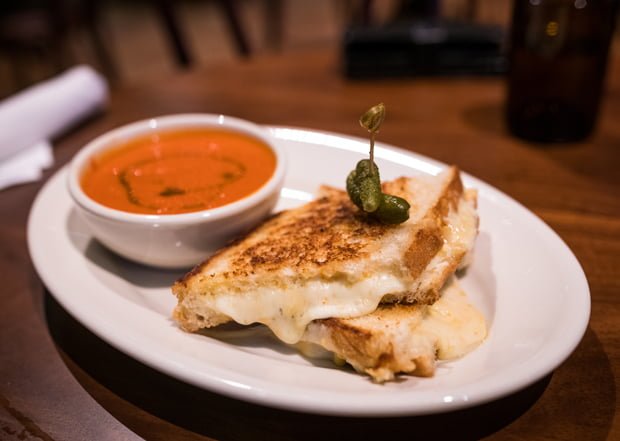 What we do know is that it’s low enough that third party restaurant operators have to weigh the low reimbursement rate against the ubiquity and guest adoption rate of the Disney Dining Plan.

For third party restauranteurs, it’s a lesser of two evils scenario: do these venues accept reduced profits per meal or a reduced fill-rate for tables? 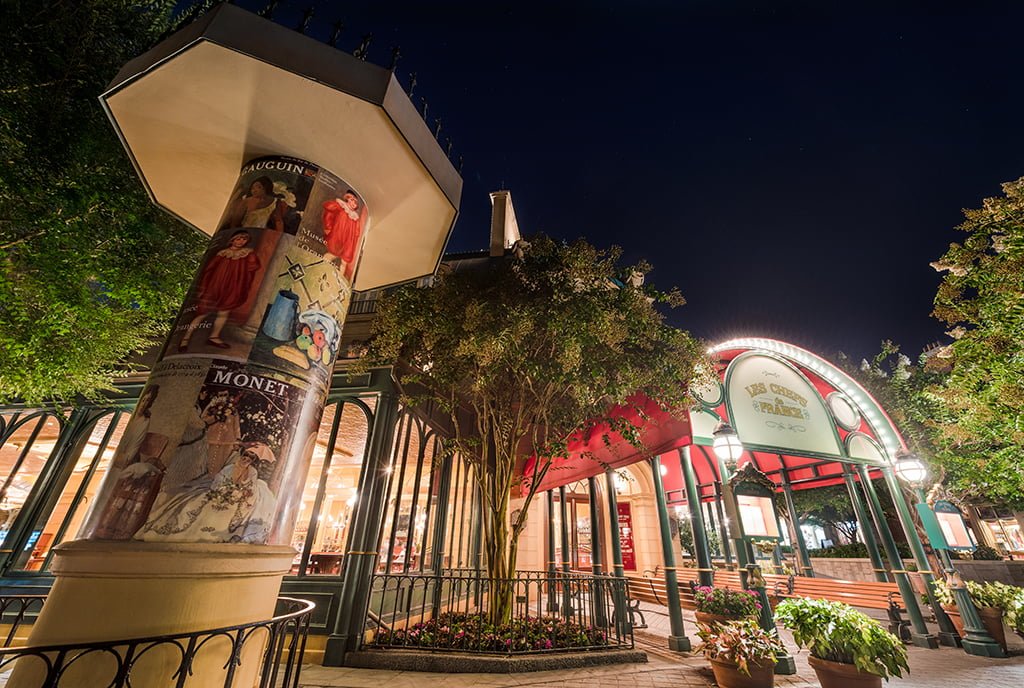 Inevitably, nearly all third party restaurants end up choosing the former. The final DDP participant list for 2020 will be almost identical to what it was last year (plus the new restaurants that open later).

There’s always a chance a restaurant or two will “break ranks” and opt out of the Disney Dining Plan, but I can only think of a few instances of that happening over the last decade. 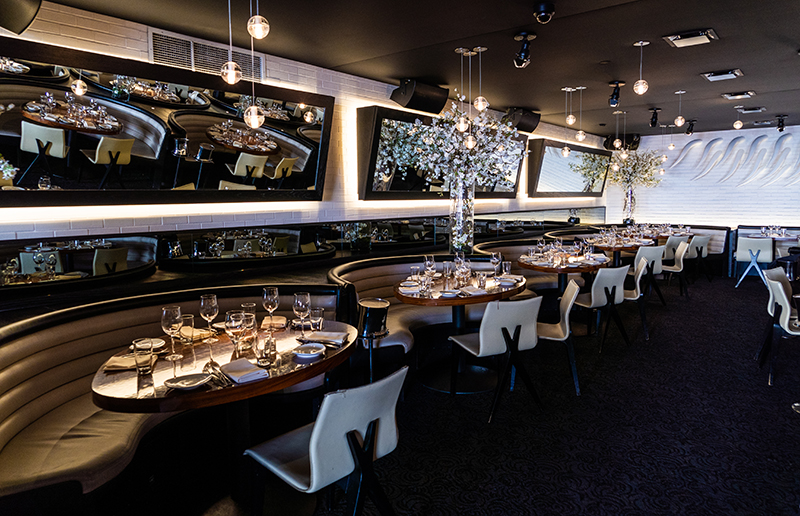 There are rumors that this has occurred with STK at Disney Springs this year, but we cannot confirm that because we’ve yet to dine there in 2020.

Honestly, STK is about the most logical restaurant to drop the Disney Dining Plan. It doesn’t cater to the normal DDP crowd–it’s something of an anomaly of Walt Disney World dining, eschewing families for convention guests and locals on date night. (Again, we don’t know whether it’s true, but STK dropping the Disney Dining Plan would probably be best for all involved.) 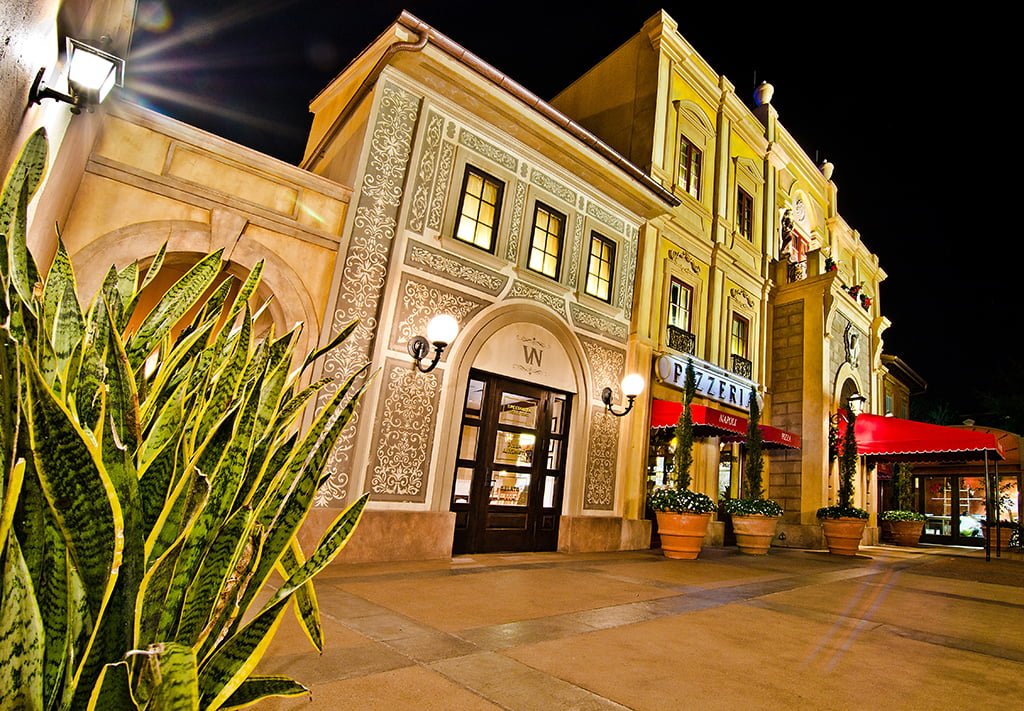 Almost always–if not always–restaurants continue to accept the Disney Dining Plan will negotiations are ongoing even if they are not listed as a participating restaurant. It’s a safe rule of thumb that if a restaurant accepted the DDP last year, it accepts it this year with the same terms. However, it’s always best to check upon arrival to confirm that this is the case.

If a restaurant no longer accepts the Disney Dining Plan, they can cancel your Advance Dining Reservation at the check-in podium without penalty. This would be our recommended course of action. Finding an alternate option with walk-up availability in Disney Springs or Epcot at this time of year that does accept the Disney Dining Plan should be relatively easy. 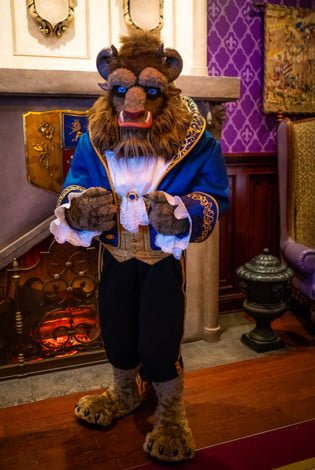 We’ve seen this with Le Cellier, Monsieur Paul, and Be Our Guest Restaurant–but these changes have never coincided with a change in the calendar, and Walt Disney World always provides ample advance notice of these changes. In other words, if a restaurant required one table service credit last year, it’s safe to expect the same this year. 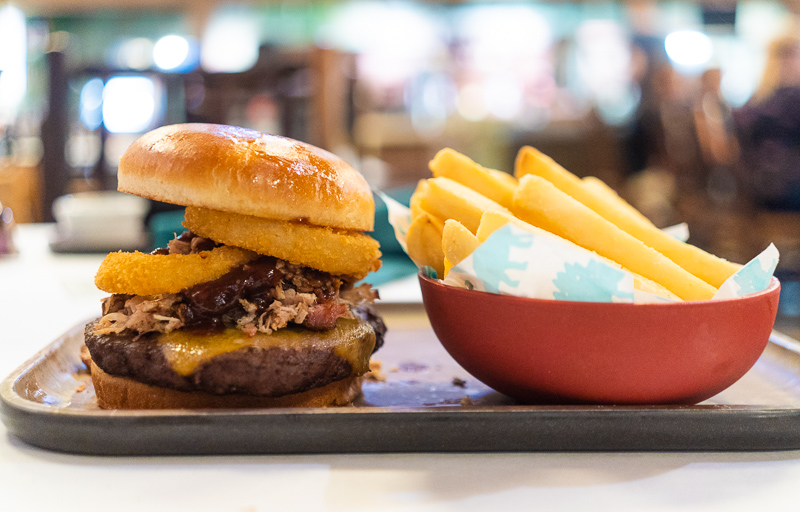 On a related note, we’ve received “confirmation” from two separate Cast Members that Restaurantosaurus Burgers & Sundaes (which we highly recommend to those using the Disney Dining Plan) is still one counter service credit on the 2020 Disney Dining Plan despite some online info to the contrary. We’re told this is in error, but we haven’t dined there yet in 2020 and tried to use the DDP, so we can’t make a 100% definitive proclamation there.

To that end, we haven’t dined anywhere using the 2020 Disney Dining Plan yet (our first DDP stay will be later this month), so we’re going off a mix of past precedent and inquiries to Walt Disney World for all of the above. If you have already used the 2020 Disney Dining Plan and can definitively confirm that certain restaurants are or are not participating, please leave a note in the comments so we can update this accordingly. 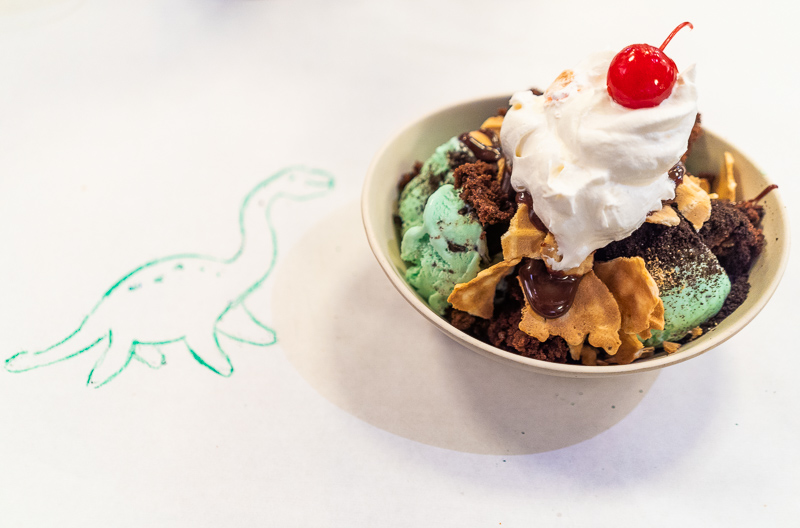 In short, this same scenario with the Disney Dining Plan plays out every single year. Readers start asking about this in the fall, with some understandable “freaking out” come January. It does seem that we’re receiving far more questions about it this year than normal, and it doesn’t help that info on DisneyWorld.com seems inconsistent from page to page. Nevertheless, this should not be a huge worry at this point.

Every year, contracts between Walt Disney World and the third party restaurants are inked at some point around the beginning of the calendar year. We can’t say with certainty when all of these deals will be finalized and Walt Disney World will update its lists, but we’d recommend patience and holding onto your Advance Dining Reservations for now. We’ll keep you posted on whether there’s any reason to cancel anywhere.

Have you had issues with any Walt Disney World restaurants accepting the 2020 Disney Dining Plan? Any restaurants listed as “Dining Plans Not Accepted” where you’ve been able to use the DDP this year? Do you agree or disagree with our advice? Any questions we can help you answer? Hearing your feedback–even when you disagree with us–is both interesting to us and helpful to other readers, so please share your thoughts below in the comments!