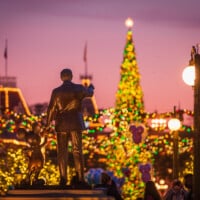 In the two weeks since Disney’s Bob Swap–firing Chapek and rehiring Iger, we’ve been “treated” to enough drama to fill another DisneyWar volume or two. The latest update is equal parts Succession and Game of Thrones, as there’s a new rumor about the company’s next replacement CEO after the second Iger era ends. We aren’t going to recap everything
Read More 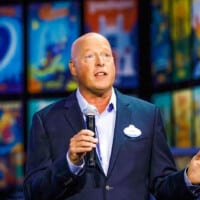 When the Walt Disney Company ousted former CEO Bob Chapek, few tears were shed by fans and Cast Members. His tenure had been mired in controversy, unpopular decisions, and widespread concern that he was doing irreparable damage to a brand beloved by generations. This stood in stark contrast to the outpouring of optimism at the
Read More 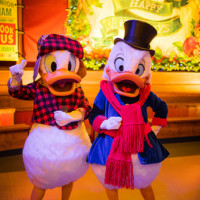 With each passing day following Disney’s Bob Swap–firing Chapek and rehiring Iger–new revelations come to light about what led to the board ousting one Bob and bringing back the other, as well as the fallout between the dueling Bobs. Today, we have an update on that drama, along with Iger’s next moves as he looks
Read More