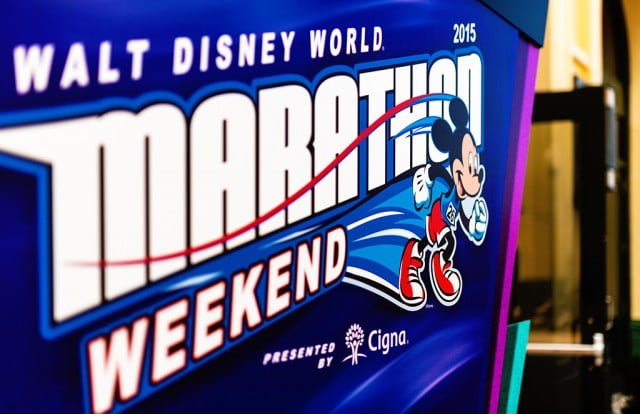 With only the tempting leftovers in the fridge and gadgets scattered around the house as a fond reminder of Christmas, it’s time to start thinking about the Walt Disney World Marathon. Or, in my case, the Dopey Challenge. This is the event that has participants run the 5K, 10K, Half Marathon, and Marathon for 48.6 miles of sheer insanity.

Now that the Christmas has passed, this is on the forefront of my mind, and all I can think is: what have I gotten myself into?! The on the nose name of the race itself is blunt in its assessment of participants, reminding me of the way Rizzo the Rat pokes fun at guests in MuppetVision. “What do they know, they’re runners?!” In fairness, I do feel dopey for signing up.

Disney is sneaky. In reviewing my email, I registered for the Dopey Challenge on April 16. That’s really clever timing: long enough after the Marathon so that the memories of pain and foolish faded with only the glory of finishing remained, and far enough in advance of the event to not worry about being out of shape. Why worry about committing to run 48 miles in April–that’s September Tom’s problem!

Save for a bit of training the couple of weeks before the Disneyland Half Marathon plus the race itself in September, and running for the last week, I haven’t really done much. I plan on starting a hardcore training regimen later today, and this post is as much about accountability for that as it is whatever I end up rambling about in the text that follows.

Those of you who read my Walt Disney World Marathon Trip Report probably notice some parallels to my training for that. That’s a little charitable: it’s basically history repeating itself. In fairness, I have done better this time: I’ve only eaten at In-N-Out once in the last two months (as compared to once in the last two days prior to last year’s marathon), and have generally been eating better, save for the holidays. 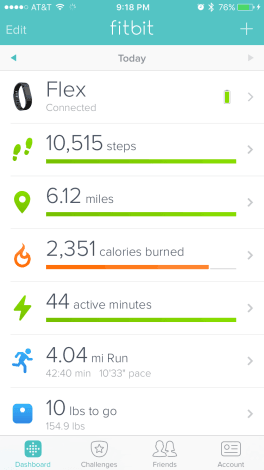 If you want to “keep me honest” in my training, or taunt me, you can add me as a friend on Fitbit. For all you know, though, I’m just attaching the Fitbit to my cat and making him chase around a laser pointer as I sit on the couch eating Slim Jims. (EDIT: except the next two days, as I’m on my way to Yosemite and accidentally left my Fitbit at home. Oops.)

On another optimistic note, the weather is looking good for Marathon Weekend. Granted, it’s almost two weeks away and the meteorologists can barely get tomorrow’s weather right half the time, but if these forecasts hold, it should be in the low 60s each morning of the runDisney events. For me, that’s perfect running weather.

The mild weather also leaves open the question of a costume. Not for the marathon itself, as that’s too long to run in some awkward outfit (although I always have wanted to die fully decked out as Figment!), but for the 5K or 10K. I have a couple of ideas, but haven’t decided on anything definitively yet, and may just sport some of my fly EPCOT Center vintage outfits.

I guess I should also do this right and load up on pasta the night before the marathon itself. I’ve never done that, but it seems to be the hip thing to do, and I’m all about being hip. Plus, I’m going to need all the help I can get, and if “carb-loading” is some sort of panacea for marathon running, I’m on board. Heck, I’d be game for some leech therapy or doping if there were a chance it might help. 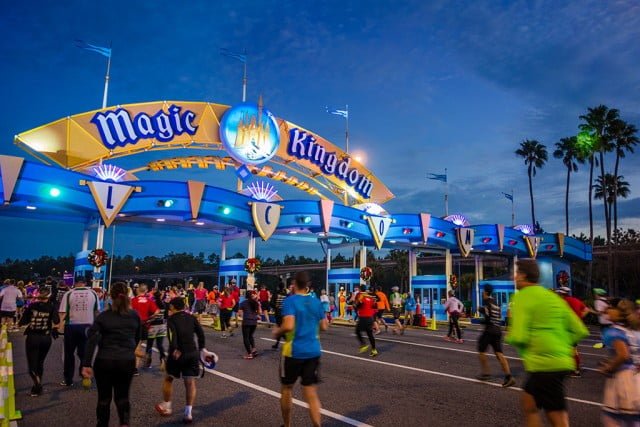 I’m just as excited for what we’re doing after the races as the races themselves. Although we were just at Walt Disney World in early December (and I will get that trip report done before this trip starts!), there’s a lot we didn’t do then. From Disney Springs to the new Symphony in the Stars fireworks to a post-marathon bucket of ice cream at Blizzard Beach, it’s a packed schedule. 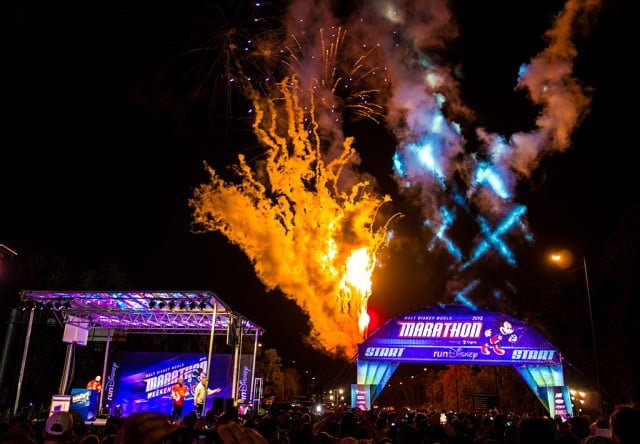 While we’re staying at a few different resorts during the course of the trip, during the race itself, we are staying at Floridays Resort Orlando. We wanted to test out an off-site stay to see how convenient it would work out to be during the marathon, and we’re also still trying to work our way through the highest-rated off-site hotels near Walt Disney World, and this was named the #1 hotel in the U.S. for families by TripAdvisor two years ago, so we thought we’d check it out.

More dining is also on the agenda as a post-race celebration. Skipper’s Canteen, Trail’s End (dinner), and Morimoto Asia are all restaurants we plan to hit during the visit. More table service will probably be added to that list, as I plan to undo any of the damage and hatred my body feels for me from the races through copious amounts of steak and desserts. 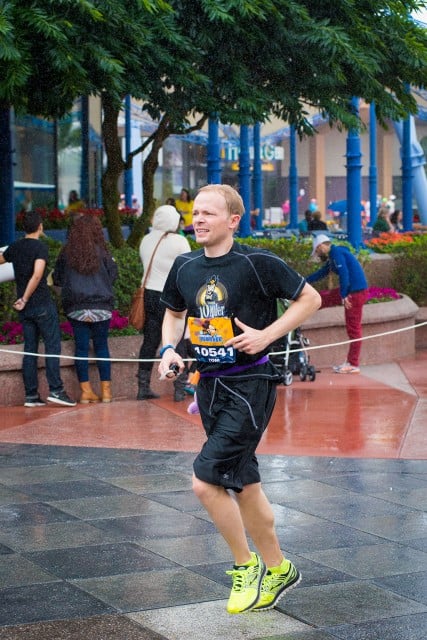 As far as other plans go, most of those will firm up in the next few days. Although I kid about wondering what I’ve gotten myself into with this race, I’m 90% excited for it, and only 10% apprehensive. I know it’ll be an incredibly fun, crazy experience and I’ll be ready for it by the time race day(s) roll around! Now, for the next couple of weeks, I really need to hit the pavement and make sure that I am ready. That glorious feast at Skipper’s Canteen and ALL OF THE CUPCAKES are ample motivation.

Are you running any of the events of the Walt Disney World Marathon Weekend? Any fun plans, costumes, etc. for the race? Any questions? I’d love to hear feedback from other runDisney enthusiasts!