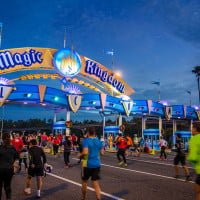 RunDisney has announced the cancellation of two in-person race events: 2021 Walt Disney World Marathon Weekend and 2021 Disney Princess Half Marathon. Virtual events will be held in their place, similar to what has been offered for the 2020 Disney Wine & Dine Half Marathon Weekend. While this ultimately doesn’t matter to us on a
Read More 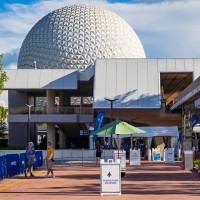 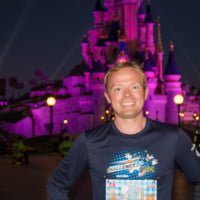 Whether your goal is to lose weight or get in shape for your Disney vacation, or prepare yourself to run in the Walt Disney World Marathon, you need a fitness plan. If you’re a bit unsure of where to start, fear not, as you aren’t alone. In fact, we’ve been there, and have some beginner’s
Read More 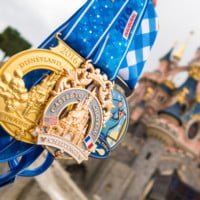 The next morning was the main event: the Inaugural Disneyland Paris Half Marathon. I had been excited about this for months, and it was the whole reason for the trip (not that we wouldn’t have enjoyed the trip otherwise), so expectations were high. As usual, I was unprepared to run 13.1 miles. This time it
Read More 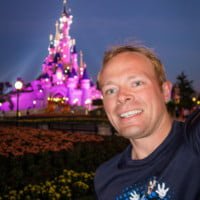 The next morning was the Inaugural Disneyland Paris 5K (this is part 8 of our full France report; if it were the eighth installment of a 5K report, that would be pretty comprehensive coverage, to say the least). The race started at 7 am, so we left the hotel at around 6 am, thinking that
Read More 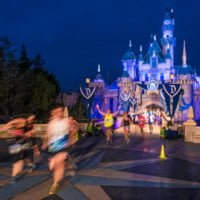 For 2016 Disneyland Half Marathon Weekend, Sarah ran the 5K and I ran the Half Marathon. We picked up our race bibs on Thursday afternoon before heading to Disneyland and checking into Anaheim Maingate Inn, which we split with Guy Selga. This hotel overtakes Alamo Inn (the one where the roof collapsed on guests) for
Read More 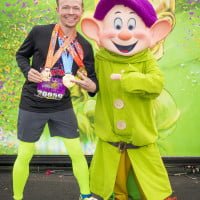 Running the Walt Disney World Marathon or another runDisney event for the first time? I’ve been there, and this guide contains my advice for choosing an event, registering, training, where to stay, running etiquette, and other advice for making the most of the experience. As I’ve run different events, including the Disneyland Half Marathon and
Read More 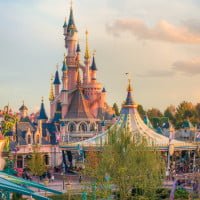 We are officially registered for the Inaugural Disneyland Paris Half Marathon and Disneyland Paris 5K! This post covers some of our initial thoughts about planning for the race weekend, what we expect from this new runDisney* (in spirit, if not name due to Disneyland Paris’ corporate structure) event, and other random thoughts. Given that we
Read More 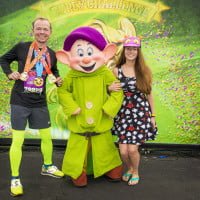 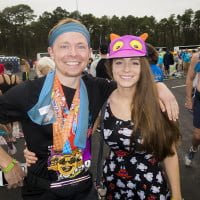 Before we dig into the second half of the 2016 Walt Disney World Marathon, I want to revisit the topic of entertainment cuts during runDisney events, because that generated some interesting feedback here and on social media. I want to start by saying I love runDisney. I think it’s exceptionally managed and largely a showcase
Read More 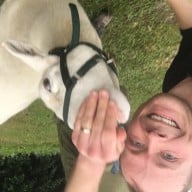