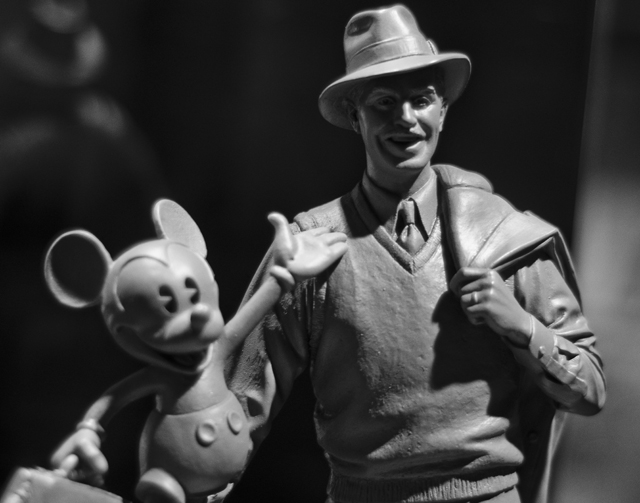 The Disney California Adventure overhaul at Disneyland Resort is nearing completion, and the date of the big re-launch event–when Cars Land, Buena Vista Street, and Carthay Circle Theatre will all open–will be June 15, 2012. Tom Staggs announced this date in a blog post on the Disney Parks Blog that contained photos of his tour of the unfinished lands with Disney CEO, Bob Iger.

There will be Annual Passholder previews of Cars Land the weekend before the opening, and Cars Land soft openings are a possibility after that. However, given that there is a lottery for the previews (now closed) and other previews are ticketed (for prices ranging from $50 to $500 for D23 members, Disney Vacation Club Members, and Club 33 members), soft openings of Cars Land seem very unlikely. On May 24, 2012, the walls around Carthay Cirtcle Theater came down, and it is now visible to all guests! Mad T Party also soft-opened on Friday, May 25, 2012 to rave reviews. Buena Vista Street is on a tight schedule, so we do not expect soft openings of the Red Car Trolleys or any of the stores on Buena Vista Street. If you’re planning a trip during this time, take note that Disney California Adventure will not be open to the public on June 14th, 2012, as it will close the entire day for a media preview of Cars Land and Buena Vista Street.

Make sure to check out our Disney California Adventure Grand Reopening page for beautiful photos and everything you need to know from the June 13-15th, 2012 Grand Reopening Media Events! 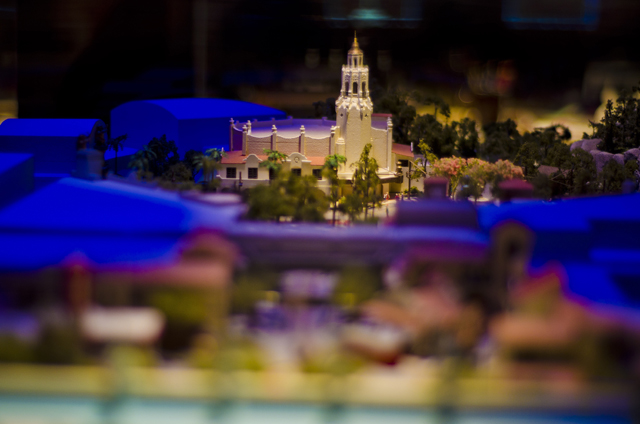 The Matterhorn Bobsleds, rumored to be undergoing some enhancements (beyond just new ride vehicles), will also reopen at June 15th at Disneyland. This summer will also see the debuts of the new Mad T Party in Hollywood Land and the new Ghirardelli Soda Fountain and Chocolate Shop in the Pacific Wharf, both at Disney California Adventure. Earl of Sandwich also opens in Downtown Disney. All of these other offerings are expected to be open by June 15th, but, as always, are subject to change.

For a look at the many changes that have occurred at Disney California Adventure during the expansion, read and view our historical retrospective of the park.

…are you excited yet?!

We plan on being at Disneyland Resort for the big Disney California Adventure Grand Reopening, as we’ve had a lot of fun watching Cars Land and Buena Vista Street (plus other projects) come to fruition over the last few years. Disney California Adventure has already changed dramatically from when we first entered it, and the completion of these projects should make the park a bona fide smash hit with guests. We’re incredibly excited to see everything new at Disneyland Resort this summer, and strongly encourage Walt Disney World fans who have never visited Disneyland to start planning their trips! It’s going to be the place to be this summer!

If you need further convincing that you should visit Disneyland this summer, check out our full Disneyland trip-planning page with our “case” for making your first visit to Disneyland.