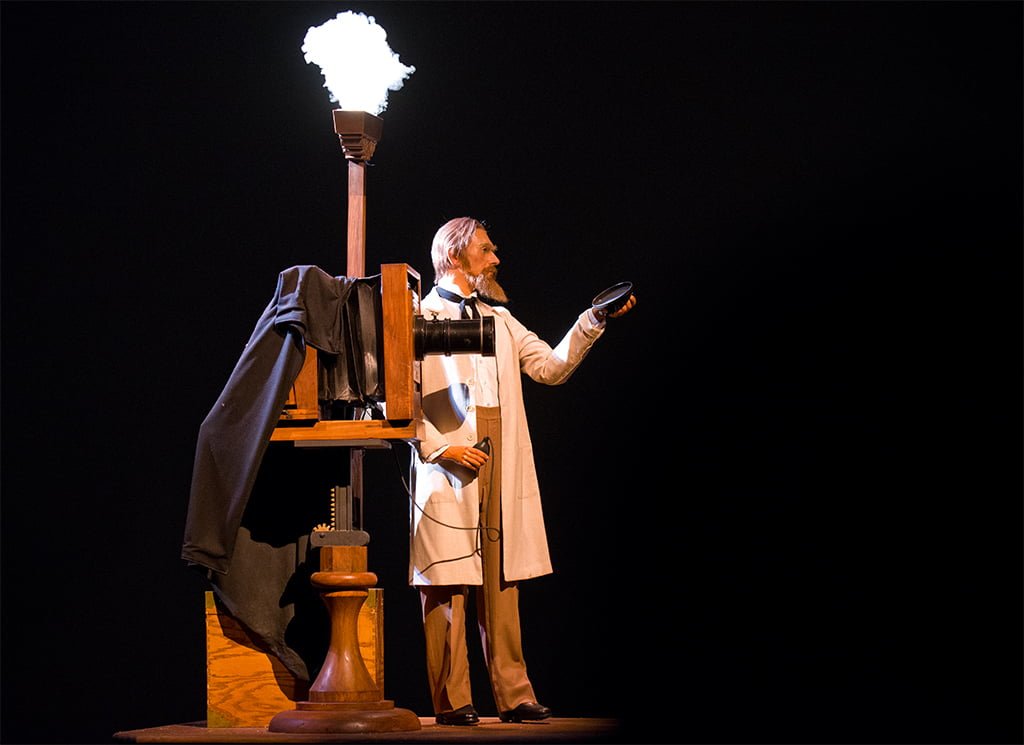 Some of you may have already heard about this on the Disney Parks Blog or the Walt Disney World Facebook Fan Page, but I’m excited to share a new Disney Parks project to which I contributed! In addition to the photos I’ve taken that have started appearing on the Disney Parks Blog here and there, I’ve also contributed to a new official Disney Tumblr. It’s called “The Looking Glass.” This Tumblr is a curation of photos from a few outside photographers commissioned by Disney to capture the beauty of Walt Disney World and Disneyland from fresh and unique perspectives.

There are a couple of photos on the Tumblr right now that I captured (“999 Ghosts” and “Magic (Infrared) Kingdom”), and you can expect to see more from me as the Tumblr continues to grow. I hope you’ll spread the word about this exciting new project by following the Tumblr (and reblogging some of its photos!) and sharing the photos via your favorite forms of social media!