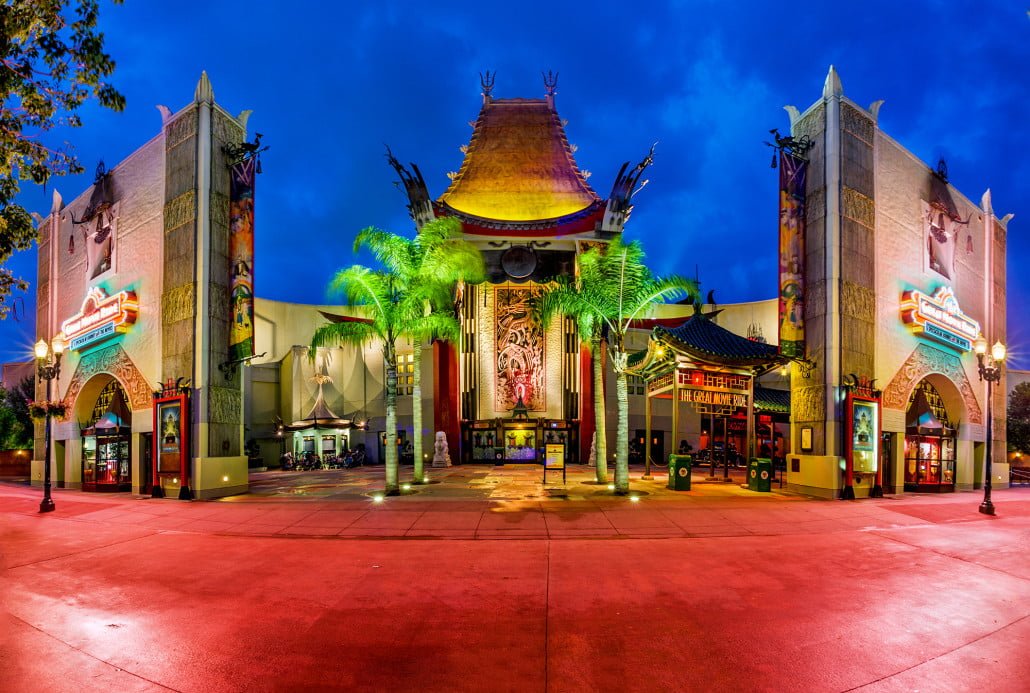 It seems like the look of so many things in the parks is changing lately: from Condor Flats becoming Grizzly Peak Airfield to Disney’s Hollywood Studios losing its hat to the new hub in the Magic Kingdom. Now, you can count the design of DisneyTouristBlog.com among those changes (okay, probably not quite as big of a deal as those changes to…well, anyone).

I spent the better part of the day yesterday working on the new design, prepping the existing framework of the site, launching it overnight, and then staying up really, really late fixing some of the bugs. You’ll notice there are still some (okay, a lot) of bug remaining. I have a good amount of tweaking still to do.

What do you think? The purpose of this change was to address the many comments we’ve received from readers about reading on mobile. I was reluctant to change to a “responsive” (mobile-friendly) design because I, personally, didn’t mind how the old layout looks on the phone, but I realize that’s the direction the internet is going…so it was time for a change. Keep that in mind. Otherwise, any comments or feedback? I’d love to hear what you think, as well as other ideas.

Note that I’m not totally sold on the current look, so we’ll see how it goes for a couple of days and then decide if additional, larger changes need to be made. Also note that I have absolutely no experience in web design or any of this stuff, so literally everything I do here is a matter of reading about how to do something, trying to change it, breaking it, then going onto Google and frantically trying to figure out how to change it while freaking out that I’ve ruined the site. Point being that it’s been a time-consuming and slightly stressful process, so please be kind (yet still completely honest). 🙂

UPDATE: Thanks to everyone who has left a comment here or on Facebook. A lot of the things you have suggested are things I plan to address. I don’t have the time (or knowledge) to make all of the fixes right now, but they will come soon. Here are some of them, point by point:

UPDATE 2: If you saw the website on Sunday (3/22), you might have noticed a lot of the issues above were addressed. Unfortunately, it came to my attention that a number of older, almost exclusively long posts were not consistently loading with the new site, so I’ve reverted to the old site. Aesthetics are nice, but content is key. I still want the website to be responsive, but in a manner that doesn’t cause issues with content. So it looks like I’m heading back to the drawing board. In case you missed it, here’s a look at the new logo I created:

These are just some of the changes that will be implemented once I have time and can figure out how to make the changes. Just thought I would address this now for those comments to which I haven’t responded, or future comments you might consider leaving.

Again, thank you all so much for your feedback!