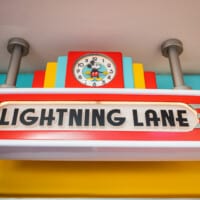 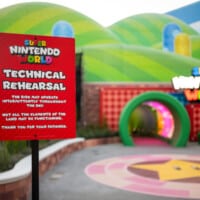 Universal Studios Hollywood is one of Southern California’s best theme parks, and a great side trip if you’re visiting Disneyland. This USH planning guide offers tips & tricks to help you save money & time, avoid crowds, where to eat, and best rides to do at the “Entertainment Capital of Los Angeles.” (Updated January 13,
Read More 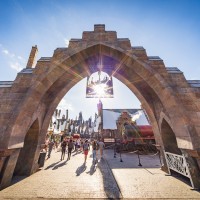 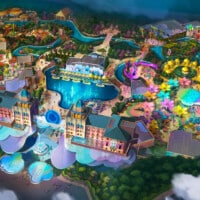 Universal Parks & Resorts announced a new theme park in Texas designed for families with young children. This post shares details about the new regional park concept, plus our commentary about one of the ‘big players’ moving to a smaller scale and whether Disney might follow suit. According to Universal, the new kid park concept
Read More 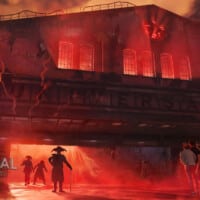 Universal Parks & Resorts announced a new year-round entertainment experience in Las Vegas that will basically be a permanent Halloween Horror Nights. This post shares details about the new HHN-like concept, plus our commentary about moving from temporary haunts during spook season to a permanent attraction. Obviously, the big thing here is that Universal is
Read More 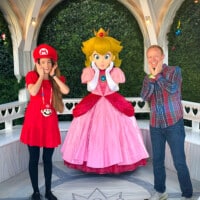 Super Nintendo World is Universal’s first theme park land dedicated to Mario and Luigi, with a Mario Kart ride, restaurant, snack spots, character meet & greets, interactive mini-games, and much more. This review features what we love and loathe about the area, with photos, info, recommendations, and thoughts on the good, bad, and ugly of
Read More 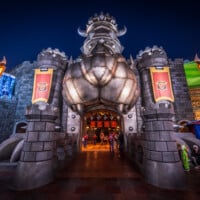 Mario Kart: Bowser’s Challenge is an attraction in Super Nintendo World coming to Universal Studios Hollywood and Epic Universe in Orlando, and now open as Koopa’s Challenge in Japan. This spoiler-free ride review offers our assessment, how it compares to other video game shooters and racers, and other thoughts & commentary. Universal describes Mario Kart:
Read More 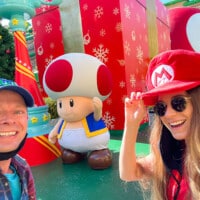 Universal has announced the grand opening date and details for the second Super Nintendo World, a blockbuster expansion that will bring Mario Kart attractions to life in Hollywood. In this post, we’ll share everything we know about these iconic characters coming to life in theme park form. Super Nintendo World will open on February 17,
Read More 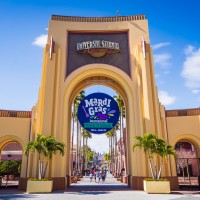 Mardi Gras runs from February 4 through April 15, 2023 at Universal Studios Florida! This guide covers info about this family-friendly New Orleans-inspired event, everything new to the party, concerts, parade viewing & crowd tips, what to expect, and how to maximize your time & money. Before we get started, it’s important to note that
Read More 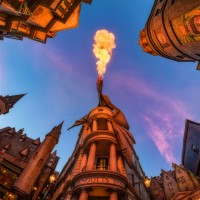 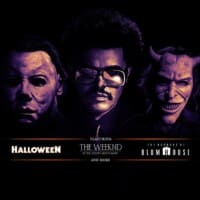 Halloween Horror Nights is a hard-ticket event held at Universal Studios Florida in September & October. This guide covers dates & ticket prices, tips for maximizing your time at HHN, whether it’s worth the money, haunted house info, and photos from our experiences attending Orlando’s event. This year, Halloween Horror Nights will be held on
Read More