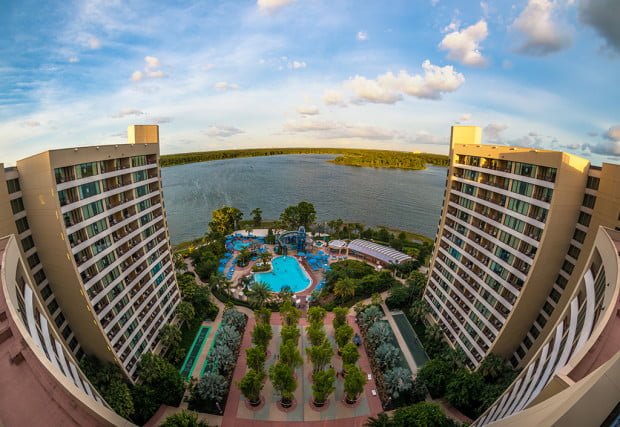 So…what’s changed? For starters, when we bought into Disney Vacation Club, Bay Lake Tower didn’t even exist. Well, it did exist, but Disney denied its existence. It wasn’t for sale yet, and certainly was not on the resale market.

However, Bay Lake Tower has been selling for a while, including on the resale market. Despite this, we’ve still been recommending Saratoga Springs Resort. What has changed is that prices have dropped on Bay Lake Tower, while Saratoga Springs has (almost inexplicably) gained value. In short, the initial purchase price gap has shrunk, which was the big obstacle to overcome in the past between the two.

At present, Bay Lake Tower contract prices seem to hover around $115/point, whereas Saratoga Springs is in the $85/night range. That’s a difference of $30 per point! If you’re financing, this no doubt remains significant. It’s significant even if you’re paying out of pocket, as you are paying more up front (nearly $5,000 more on a standard 160 point contract).

That $5,000 is obviously significant, but it’s at least partially offset by a 6-year longer contract and per point dues that are currently cheaper by $.16 per point. Now, that might not seem like a paltry sum as compared to the $30/point difference, but remember that you’re paying dues every single year, and that $30 is a one-time thing.

A quick way to compare these costs is to calculate the per point cost of Bay Lake Tower versus Saratoga Springs over the life of the contract. Assuming the purchase prices set forth above and current dues (they will actually increase–but it should be proportionately) at each, we end up with a total price of $7.89 per point, per year at Bay Lake Tower, and $7.68 per point, per year at Saratoga Springs Resort. You can see Saratoga still has the edge when you’re looking at the cut and dry numbers.

This is before we even think about the time value of money. Given how much we harp on the time value of money, it is absolutely something about which we should be thinking when running these calculations. Paying more up front is worse than paying more over time. Using this Time Value of Money (TVM) Calculator, you can see just how much that $5,000 difference could end up being over time if invested differently. That, of course, assumes you would invest the money, and realize a return on it. Hardly guarantees. 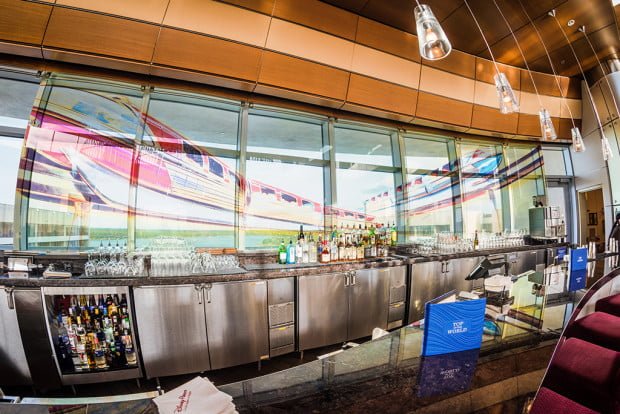 Actually, it’s not just that one simple reason. It’s preferring Bay Lake Tower in tandem with the price over time being very comparable to what it is at Saratoga Springs Resort, and the realization that we aren’t robots whose every financial decision is what’s fiscally sound from a time-value of money perspective.

We still are not totally with those who subscribe to the “buy where you want to stay” philosophy (although we’re getting closer) and that’s our frugality showing through. We certainly appreciate this mentality a lot more now than we did 5 years ago, so if that’s your stance, we understand.

However, Bay Lake Tower is not my favorite Disney Vacation Club Resort–and it’s where we’d buy. Our “favorite” crown would go to Wilderness Lodge or the Polynesian (depending upon the season), but with per point, per year costs of $9.25 to $9.75 (plus ridiculous up-front costs for the Poly), we cannot justify that from a financial perspective. The difference there is simply too much for us. 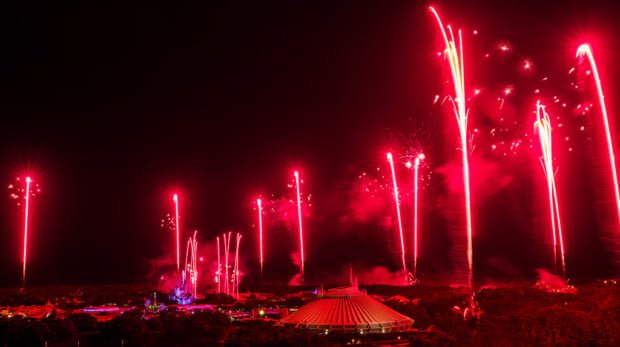 Bay Lake Tower is a solid consolation prize, and it’s a place where home resort priority is actually meaningful (versus Saratoga Springs, which seems to have perpetual availability). It’s also the closest resort at Walt Disney World to Magic Kingdom.

On a personal level, this is important to us as we think about the future. As it’s been just us traveling to Walt Disney World thus far, staying farther from Magic Kingdom–or even doing a split stay as we scrounged for availability at multiple resorts–wasn’t a big deal. We were (are?) young and doing the commando touring thing, anyway.

However, if we have kids, we suspect that proximity to Magic Kingdom will be huge. Being able to walk back to the hotel for a midday pool break is certainly a lot easier and less time-consuming than taking buses (plural) back to the room at Saratoga Springs.

Even if we don’t have kids, we presumably will get older and start slowing down our pace. (I’d like to think Cyberdyne will get its act together with a solution to my “aging” dilemma, but we’ll see.) Regardless, having the room so close for a midday nap will certainly come in handy. 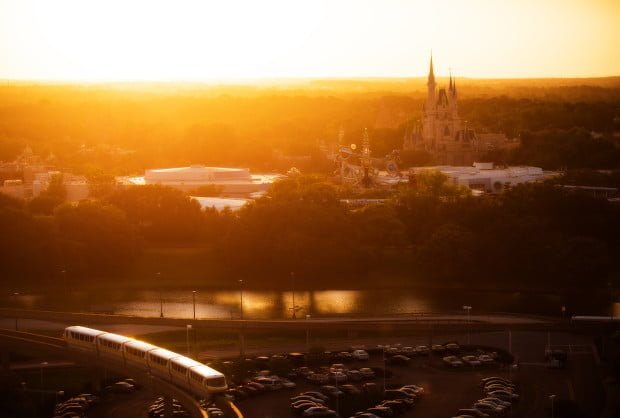 While the price gap between the two has closed, that’s due to the initial supply shortage for Bay Lake Tower on the resale market and it taking some time to settle on an equilibrium price. I believe that has occurred by now, and BLT is better poised to hold its value as compared to Saratoga Springs, since it does have unique selling points.

At the moment, Saratoga Springs Resort is still the best buy from a strictly financial perspective. Additionally, while we would buy BLT if we were going to buy anywhere, this is a hypothetical scenario for us; we aren’t in the market to add-on Disney Vacation Club points (for now, at least). It’s just something we thought it might be an interesting blog post for those who are in the market to buy DVC points. From our perspective, buying at BLT is an excellent compromise between the contrasting camps of “buy where it’s cheapest” and “buy where you want to stay.” (Well, assuming that you want to stay at Bay Lake Tower!)

Do you agree or disagree with our choice of home resorts being Bay Lake Tower if we had to do it again? Where would you–or did you–buy? Share any questions, tips, or additional thoughts you have in the comments!