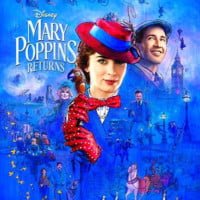 We recently had the chance to see Mary Poppins Returns, and thought we’d share our thoughts in a spoiler-free review. To say we were skeptical when a sequel to the beloved Walt Disney-era musical was announced would be an understatement. In an era when Disney seems to announce new unnecessary “live action” remakes on a
Read More 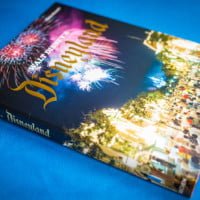 Walt Disney’s Disneyland by Chris Nichols is the latest coffee table art book by TASCHEN. In this review, we’ll share photos of this giant tome, our thoughts on whether it’s worth the money, and where this ranks in our library of over 100 books about Disneyland and Walt Disney World. For those unfamiliar with TASCHEN,
Read More 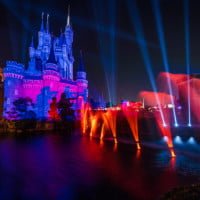 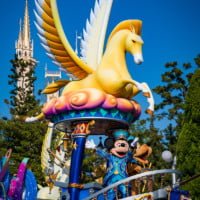 Dreaming Up is the new daytime parade at Tokyo Disneyland for the park’s 35th Anniversary. We anticipate the parade continuing its run following that, likely until April 2023. In this post, we’ll review Dreaming Up, share some photos, and offer viewing tips. The big question for many Tokyo Disneyland fans will be whether Dreaming Up
Read More 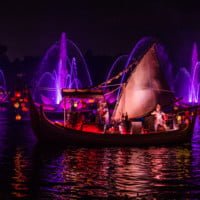 Rivers of Light is the “new” nighttime spectacular at Animal Kingdom, offering entertainment for Walt Disney World guests staying a full day in the park thanks to Pandora – World of Avatar. In this Rivers of Light review, I’ll share photos from the show, thoughts about it, how it fits into an Animal Kingdom itinerary,
Read More 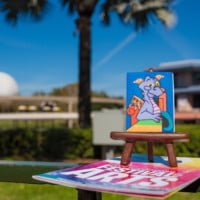 With only one weekend left in its schedule for the year, a review of Epcot’s International Festival of the Arts is a bit late to be of any value for most of you for 2017. However, given my strong feelings about it and since it’s likely going to be a recurring event, I think it’s
Read More 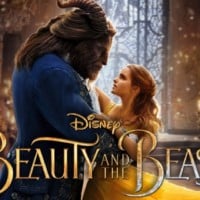 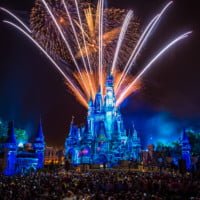 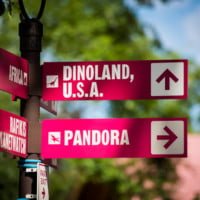 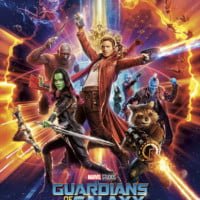 Three years ago, Guardians of the Galaxy caught filmgoers by surprise. I remember first hearing about it at one of the D23 Expos, and questioning how Marvel would pull off a story about a talking raccoon, tree, and FBI agent Burt Tyrannosaurus Macklin? This mess of oddities culminating in a viable and enjoyable mainstream summer
Read More 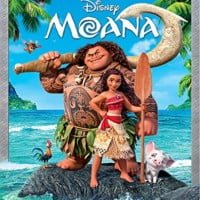 We were late to the punch in seeing Moana, as we were traveling when it was released, and then didn’t get around to seeing it until it seemed a stand-alone film review was a bit stale. However, the movie made a pretty big impact on us, so I thought it might be worth covering it
Read More