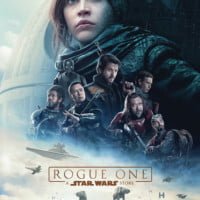 This Rogue One: A Story Wars Story review is spoiler-free and deliberately vague on details, but if that’s not enough and you want only the quick take so you can see it with totally fresh eyes: two thumbs up. Suffice to say, Rogue One: A Star Wars Story is a very good movie. It’s also
Read More 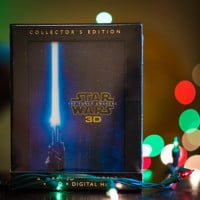 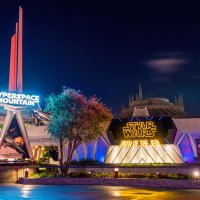 Star Wars Awakens is a Star Wars special event at Disneyland and Walt Disney World to hype up Star Wars, including Rogue One and The Force Awakens as a stop-gap until Star Wars Land is completed. This post features tips, my thoughts on the new offerings based on my experiences of the event at Disneyland.
Read More 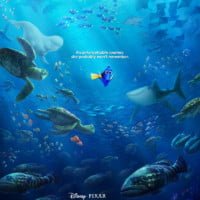 Finding Dory is Pixar’s latest film, a sequel that many of us (myself included) questioned as unnecessary when it was originally announced. This spoiler-free review takes a look at whether Finding Dory lives up to the high bar set by Finding Nemo or if it’s a blatant cash grab that simply swaps title characters. While
Read More 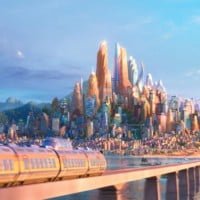 If you’re reading this blog, I’m guessing you saw Zootopia in theaters. If you didn’t, you absolutely should see it as soon as possible. Rather than reviewing this critically-acclaimed film (because I’ve already answered the operative question of whether I think it’s worth seeing), I’ll instead focus on whether the Blu-ray is worth owning, and
Read More 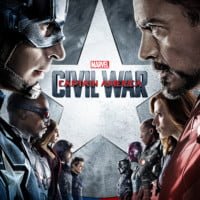 This review takes a spoiler-free look at Captain America: Civil War, the latest film in what seems like a never-ending stream of super hero films. While this “never-ending” comment could be construed as a jab, when it comes to the Marvel Cinematic Universe, Disney and Marvel have done an excellent job structuring the MCU, creating
Read More 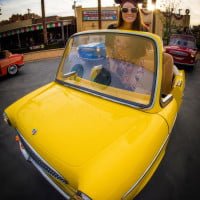 Luigi’s Rollickin’ Roadsters is the newest attraction in Cars Land at Disney California Adventure, opening on March 7, 2016 after replacing Luigi’s Flying Tires. This review features photos, our thoughts after riding the attraction, and general tips and assorted tidbits about the attraction, its trackless ride system, and likely popularity at Disneyland Resort. First, I
Read More 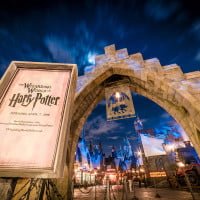 Universal Studios Hollywood is about to unveil Wizarding World of Harry Potter, and with soft openings running sporadically of late, we decided to drop in last week to check out the Hogsmeade in Los Angeles. This post covers our review of “Wizarding World Hollywood” with a focus primarily on the differences between this version of
Read More 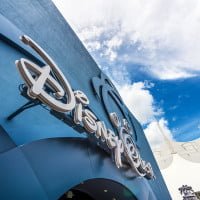 DisneyQuest is an indoor interactive theme park at Walt Disney World. This post offers some tips & tricks for visiting, and takes a look at it to help you determine if it’s worth your time and money. If you’re planning a 2017 Walt Disney World vacation, you can tentatively include DisneyQuest in your itinerary as
Read More 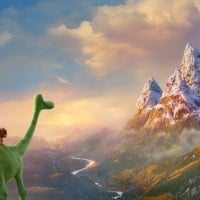 This blog is unabashedly pro dinosaur. In my T-Rex Cafe Review, I shared the semi-autobiographical story of how “Lom” became obsessed with dinosaurs at a young age. In my Gertie the Dinosaur post, I ranked my 5 favorite things on earth as follows: 1) dinosaurs, 2) ALF, 3) America, 4) ice cream, and 5) beef
Read More 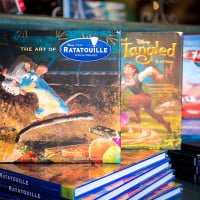 To coincide with major film releases, Disney, Pixar, and Marvel release “Art of” books showcasing some of the concept art, backgrounds, and artistic inspiration that gave life to their films. This post reviews my 10 favorite Art of books. I’ll admit it: I am a sucker for these books, as they showcase things that flash
Read More