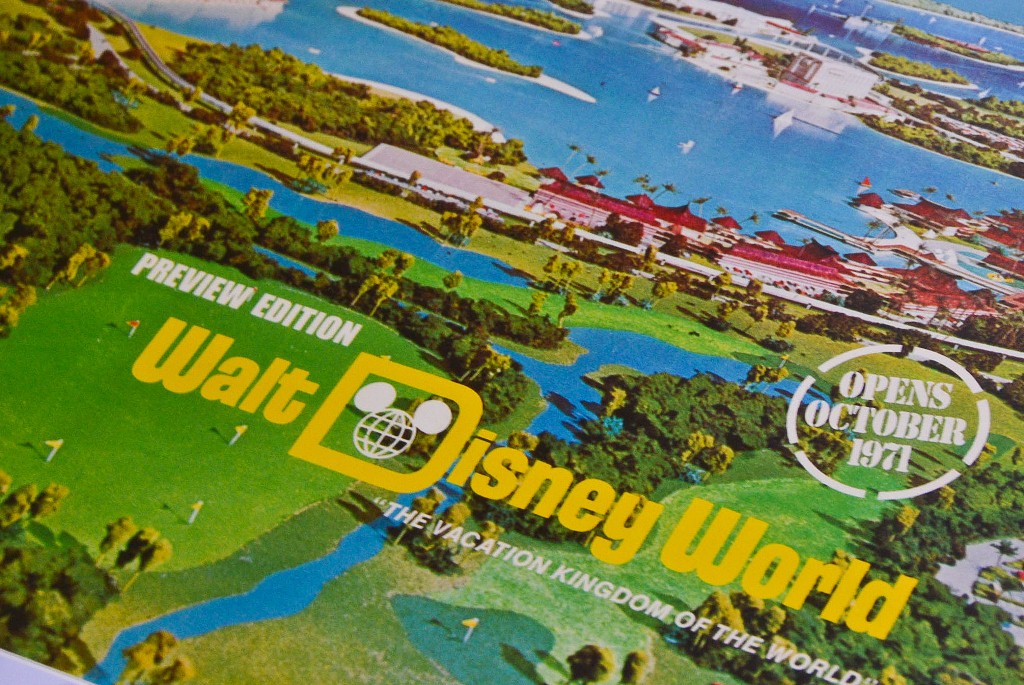 Official events are planned for the 40th anniversary of Walt Disney World on October 1st, 2011, but these events have yet to be announced by Disney. Expect appearances and merchandise signing events by select Disney artists (schedule), rare appearances by some fury Disney fan-favorites, and make sure you leave your schedule open during the day for the possibility of a presentation or two. Don’t expect a year long event or celebration, but if you’re in the Magic Kingdom on October 1st, you should have a good time. Of course, as all of these things are presently unannounced by Disney they are subject to change, but they are coming from very reliable sources.

In addition to the unconfirmed events for October 1st, here is what the Company is definitely doing, or has already done, to commemorate the 40th anniversary of the original “Vacation Kingdom of the World.”

Beginning in late 2010, Disney began releasing merchandise stylized with the classic “D” Disney logo and the year 1971. As 2011 began, additional merchandise was released that specifically referred to the 40th anniversary. The Disney Parks Blog has featured photos of some of this merchandise. There is now a substantial amount of this merchandise in the parks and on DisneyStore.com, with more expected to hit the parks on or around October 1st. Some of the most exciting items are collectibles from the brilliant Disney artists Kevin Kidney and Jody Daily. 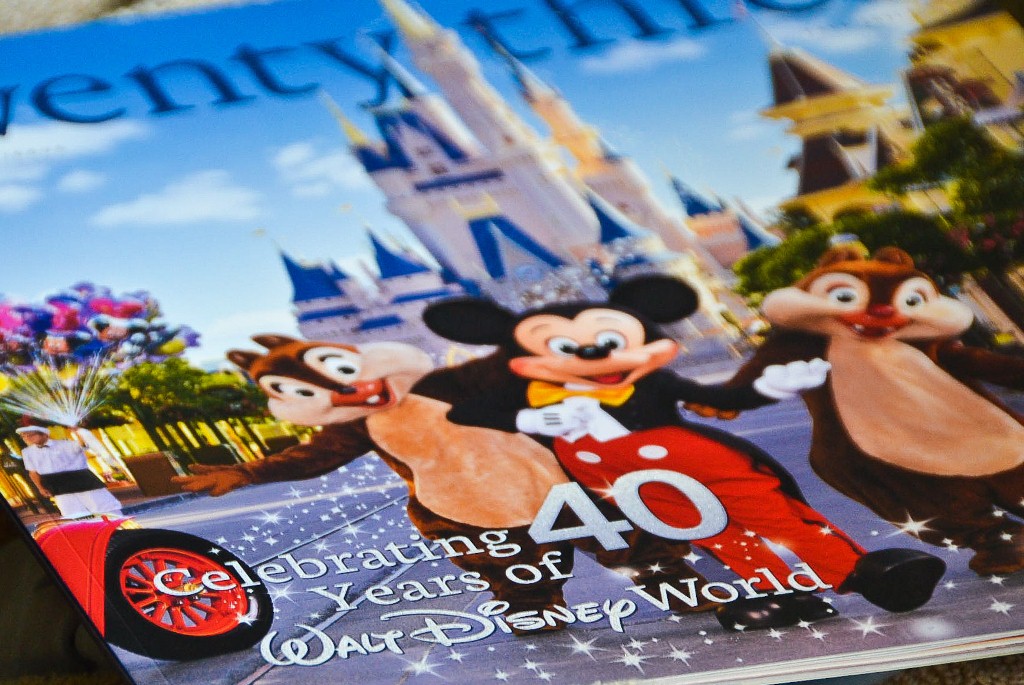 Disney’s official fan club, D23, covers the 40th anniversary in wonderful detail in its Fall 2011 issue of twenty*three. In my opinion, this is easily the best issue to-date. Subscribers received a collectible patch their copy (mine was of the Tiki Room!), but even if you aren’t a subscriber, you should definitely head out and purchase this issue. It’s well worth the $15!

D23 has yet to announce any specific events for the weekend of October 1st, but we wouldn’t be surprised if Disney Geek and co. had something up their sleeves! D23 did host the Destination D event in mid-May, which is discussed below. 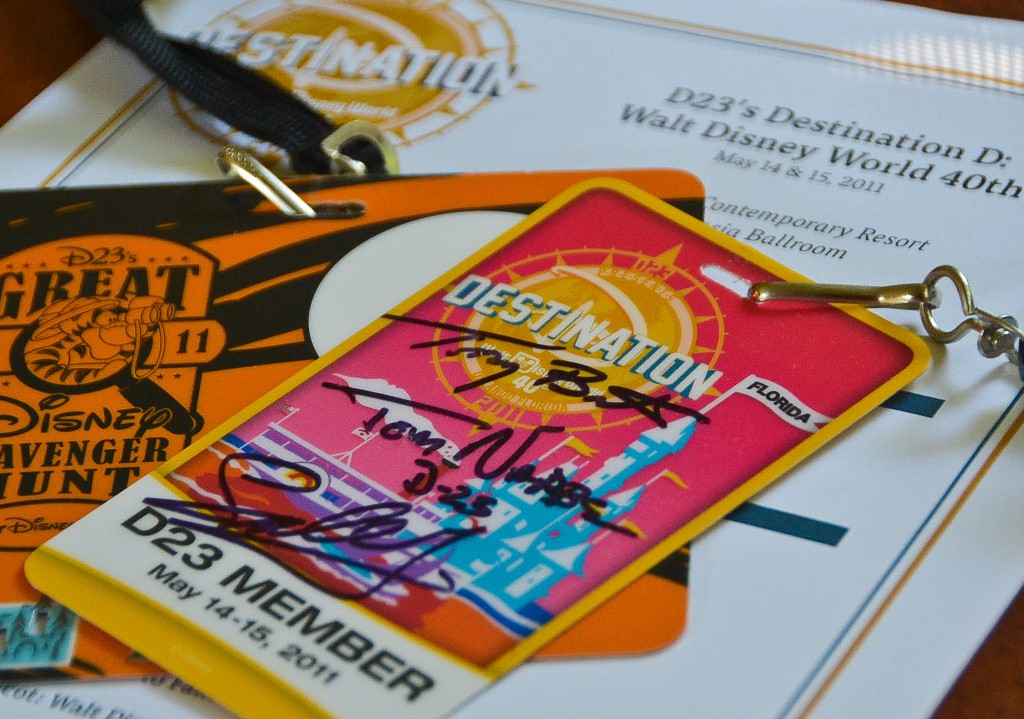 In May 2011, Disney held a weekend event called “Destination D” commemorating Walt Disney World’s 40th Anniversary. Presentations during the weekend traced the parks roots back to Disneyland, discussed the purchase of land in Central Florida beginning in 1964, and went all the way through the opening of EPCOT Center in 1982 (with some minor references made to attractions built after the early years of EPCOT Center).

Baxter’s presentation on Western River Expedition was breah-taking. Surrell, Wright, and Grandt’s presentation on the fun stuff they do (it had a more proper title, but that was the general idea) was hilarious. However, the best presentation of all was the concert, Magic Journeys: A Flight of Fancy through 40 Years of Walt Disney World Musical Memories, featuring Disney Legend Richard M. Sherman that included a guest appearance by Dreamfinder. If your travel plans allow for it, we’d highly recommend making a trip down to Walt Disney World for October 1st, 2011. Not just because it’s Walt Disney World’s 40th anniversary, but because it’s a great time to visit, in general. It’s the first weekend of Food & Wine Festival, Mickey’s Not So Scary Halloween Parties will be underway, Walt Disney’s Enchanted Tiki Room will be open, and weather will be nice and temperate. What’s not to love about all of that?!

We hope to see you all down there on October 1st! If you spot two crazy tourists with big cameras, say hello to us!