After the parade, we met up with another friend, and headed to the Big Ugly Stage in front of the BAH to watch the 5 minute opening announcement. Eyesore stage in front of an eyesore hat. At least Disney is consistent! 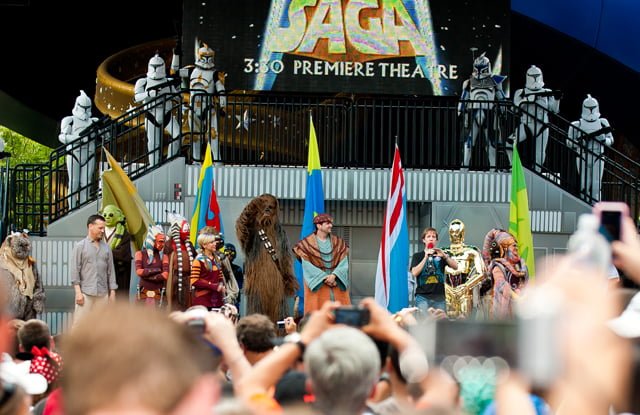 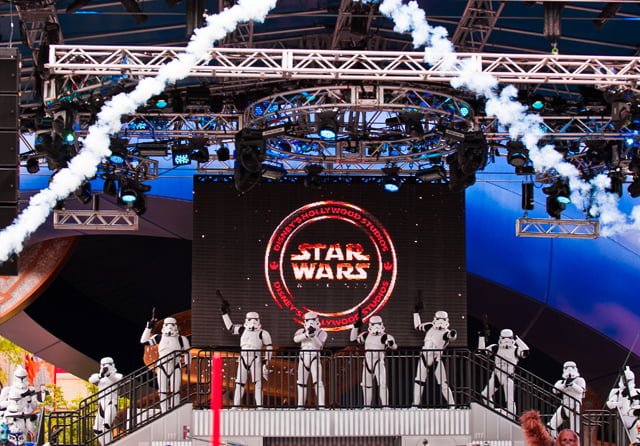 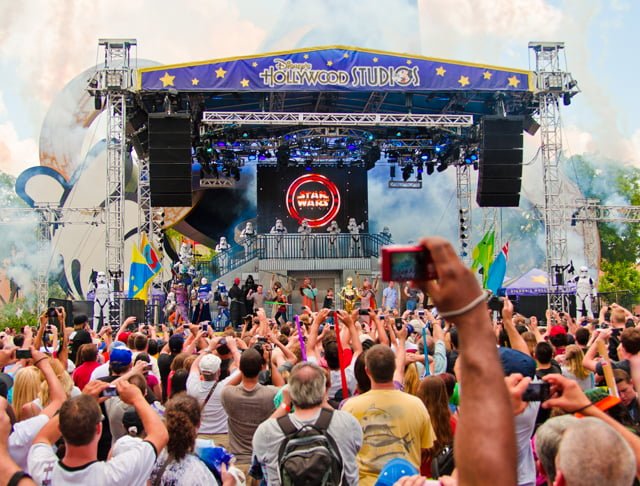 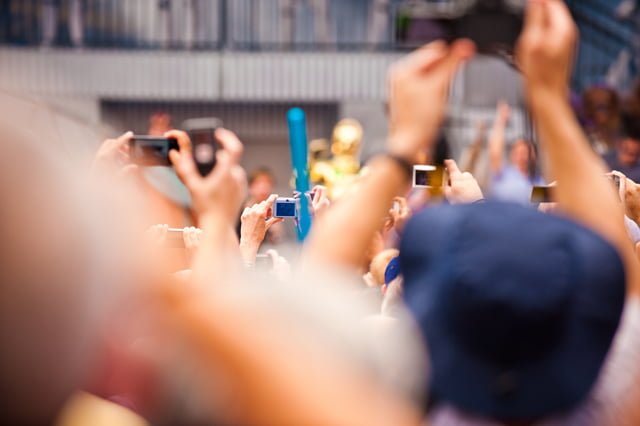 It was time for lunch, so we headed over to Studios Catering Company. We have raved about this restaurant a couple times on the blog, but we have yet to review it. I’ll have to remedy this soon. In short, it’s our favorite counter service restaurant at the Studios. It has a fairly small menu, but it has nice variety, and there are a few gems that we really enjoy. My favorite item is the Buffalo Chicken Sandwich. Admittedly, it’s nothing revolutionary or overly unique, but I love it. Everything from the dressing to the bun to the breaded chicken is just perfect. 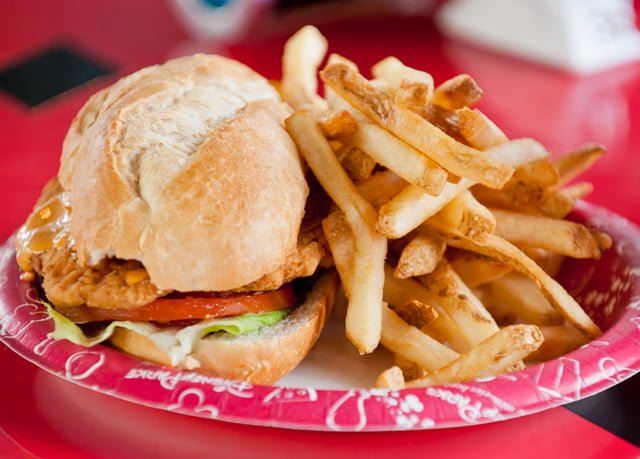 Our next stop was One Man’s Dream, where the New Fantasyland model had just been installed. We didn’t go to D23, but I had seen some photos of this model in the past. I was expected a model, in a size comparable to the other models in One Man’s Dream. This thing took up the entire end of a room in One Man’s Dream! I was shocked at how large it was. I’m terrible with dimensions, but if I had to guess, I’d say it was about 6’ by 12’. For those living outside the US…I’m not very good with metric…but I think the conversion would be approximately 13.5 kilometers by 54 meters. I think.

The model was really cool to see, and gave me a new appreciation for what’s coming to New Fantasyland. In the past, I haven’t been overly excited about New Fantasyland (I’ve already experienced The Little Mermaid dark ride), but now I feel differently. I’ll discuss this more in the Dumbo portion of the trip report. 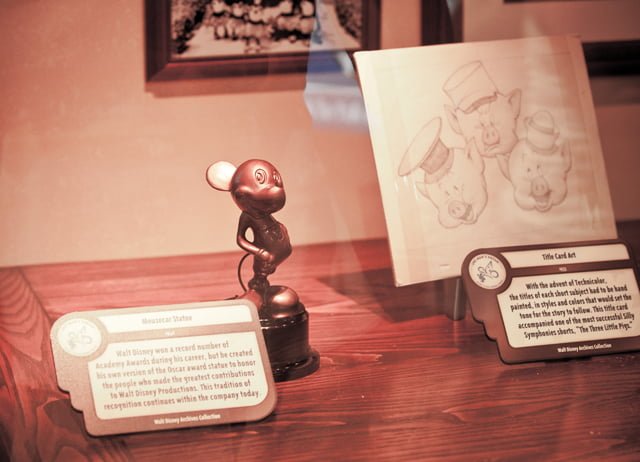 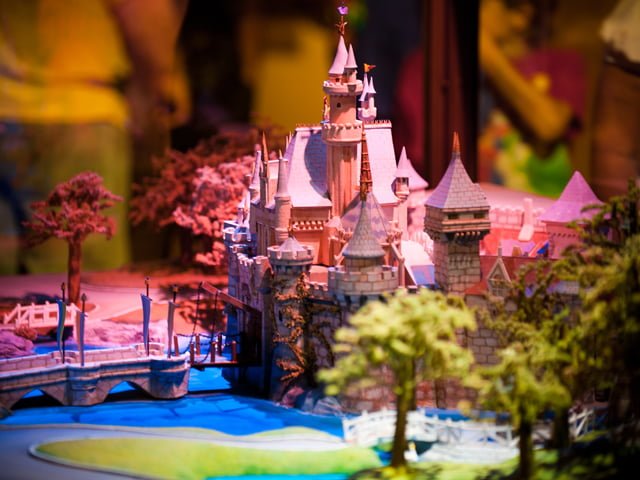 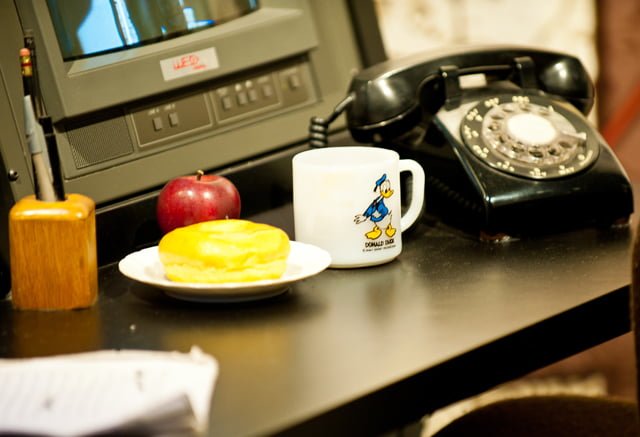 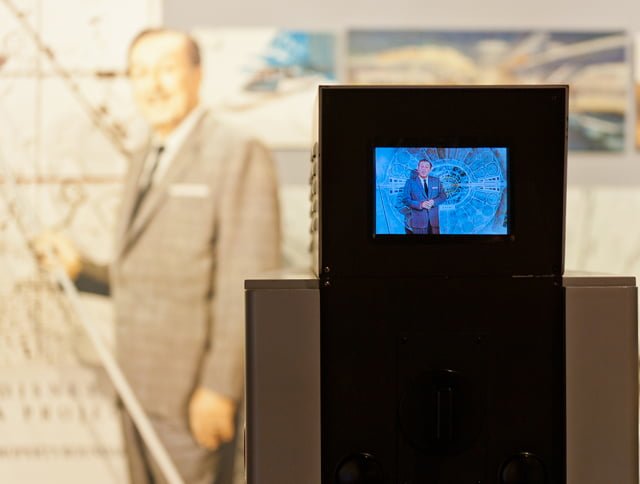 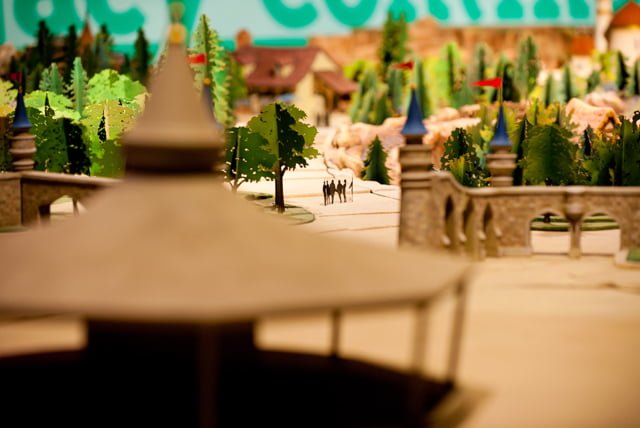 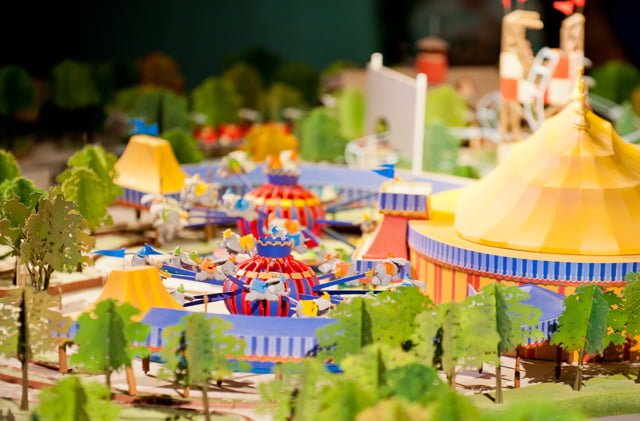 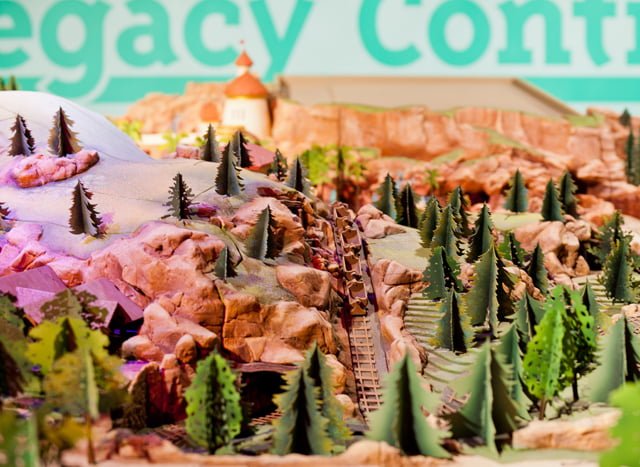 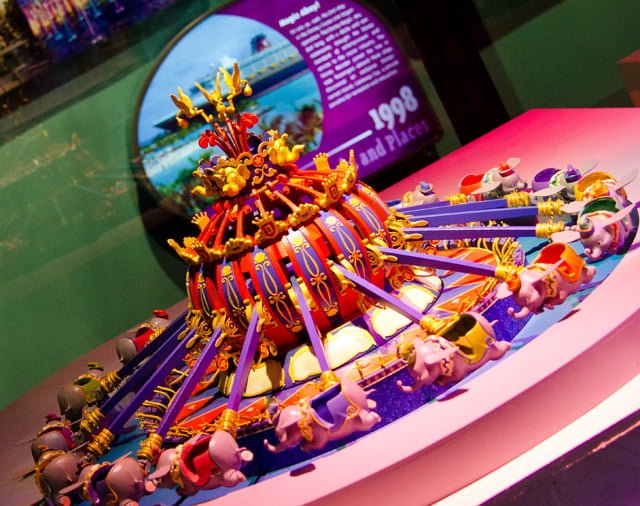 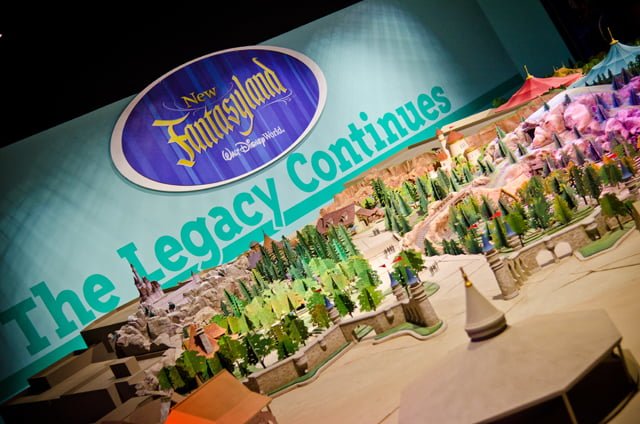 Next up was Darth’s Mall. Sarah and I didn’t want any Star Wars Weekends merchandise, we just wanted to see what was causing the (reported) two hour waits earlier that morning. And, perhaps there would be something cool that we just couldn’t live without.

I don’t know quite what to say about Darth’s Mall. If I could describe it in one word, that word would be “ugh…”