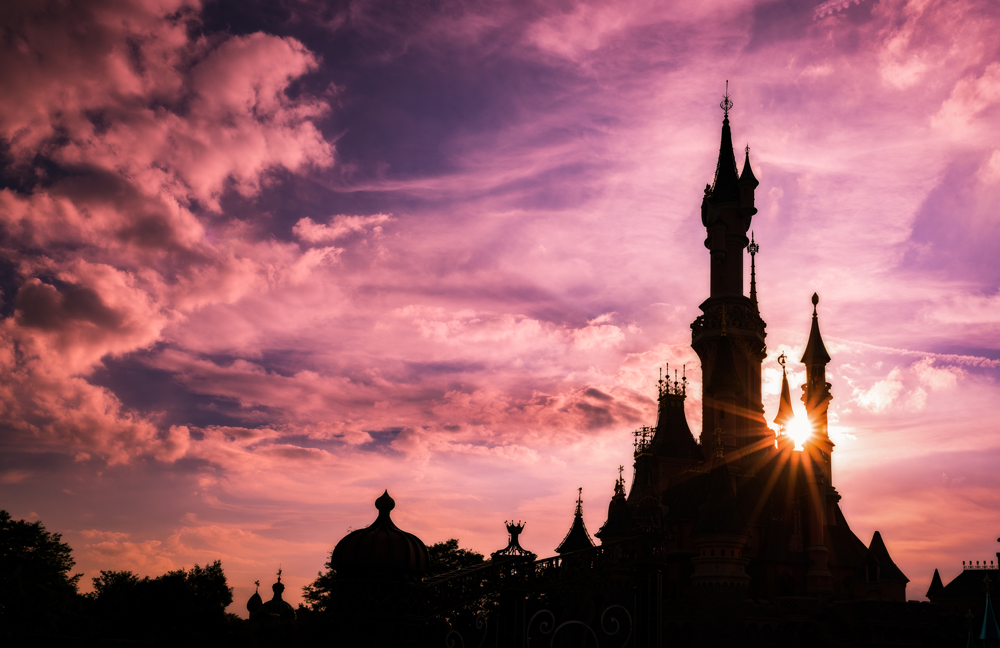 This list could go on and on. While this may seem like it’s in jest, it really is not. We think that one of the main reasons Disneyland Paris is so divisive is because a lot of guests go in with expectations created via experiences at Walt Disney World, and Disneyland Paris is totally different than that. In our estimation, it’s not different in a worse way, rather different in a way that requires adjusting expectations…

By the way, if you have some good tips–particularly from a French, British, or other European perspective–be sure to add them to the comments. We’re approaching this as Americans, so our experiences might very well differ from other Disneyland Paris regulars.

With that said, let’s dig into our 101 best Disneyland Paris tips… 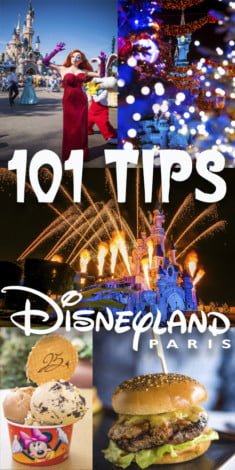 Okay, so I have to admit that I ran out of steam here towards the end, and had to flesh out the list with a few fun facts and secrets about Disneyland Paris that I find interesting. I’d love to replace some of these with actual tips (a separate “Disneyland Paris Secrets” post would probably be a good idea, since there are way more interesting details I didn’t include here). If you have any useful tips about Disneyland Paris that I’ve missed, please share in the comments and I’ll revise this list with some of them!

What do you think of the tips we’ve shared for best-experiencing Disneyland Paris? Anything with which you disagree? Any of your own tips to add to improve others’ experience in France’s Disney parks? Any questions about these Disneyland Paris tips? Hearing from you is half the fun, so please share your questions and thoughts in the comments!